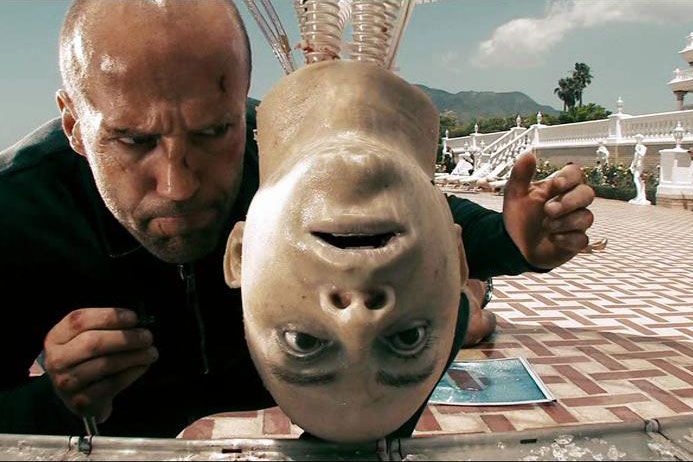 Having originally explored this topic in January 2011, we’ve since discovered six more wonderfully bloody examples. There’s something about Jason Statham that sets him apart from your average killing machine. That the guy can actually act certainly helps, but there’s more to it than that: Statham has that unique ability to maintain his stone-faced demeanor in even the most ridiculous of circumstances, which is perfect because his characters are often called on to kill their victims in elaborately — often comically — brutal ways. In honor of his latest, this weekend’s Parker, we’ve gone through Statham’s filmography and ranked our favorite kills. Here are the 23 least-pleasant ways to be killed by Jason Statham.