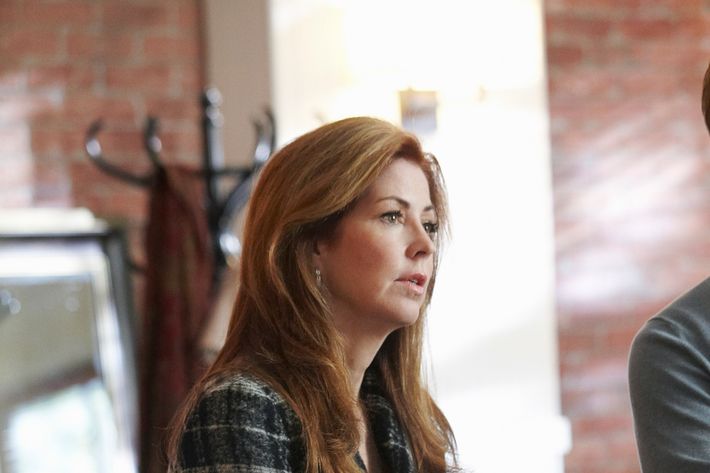 Tonight, the new medical procedural Body of Proof premieres on ABC. It stars Dana Delaney as Megan Hunt, an emotionally withholding, former world-class neurosurgeon turned crime-solving medical examiner. If Hunt seems familiar, it’s not just because she’s a practitioner of TV’s most popular profession. The character is like a grab bag of traits, a chunk of House’s mercenary House here, a heaping portion of Bones’s borderline-Asperger’s-having Brennan there. Hunt even sports a tangerine-colored trench coat that Chuck Bass would admire and has had some bad surgical luck, à la ER’s Mark Green (though Mark got to keep his medical license, and Hunt did not). To quantify what exactly Hunt owes her predecessors, we’ve made a handy pie chart.

Why ABC’s Body of Proof Looks So Familiar