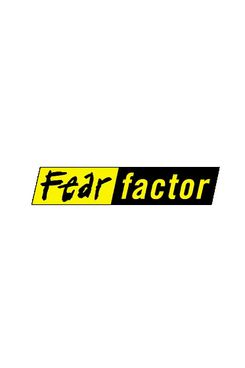 Here’s another sign the reality-TV genre may be running out of ideas: An NBC spokeswoman tells Vulture that the network is reviving Fear Factor, the Jeff Zucker–era game show in which contestants performed all manner of gross stunts in order to make bank. News of the revival first leaked this morning when several websites, including Reality Blurred, noticed that the Peacock and producer Endemol had begun casting for contestants for the show; the network quickly confirmed that it was, indeed, moving forward with a Fear reboot. Having rested Fear for five years, NBC is probably wise to try a relaunch; the show is a familiar brand and isn’t terribly expensive to produce. On the other hand, Fear — with all of its worm-eating and whatnot — doesn’t seem to fit much with new Peacock boss Bob Greenblatt’s attempt to bring class back to the network.