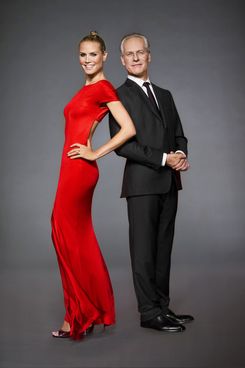 Project Runway returns for its ninth season tonight. While that’s a long time for any TV show, in the world of reality it’s a young ‘un: Shows like Survivor, The Real World, and America’s Next Top Model are all deep into the double digits. How have they done it without running out of juice? Some have added new twists and features, like all-star editions, more screaming, and new judges, while some have clung desperately to the original formula that got them this far. We looked at some of the longest-running reality hits still on the air to see what tweaks they made along the way: Did they help rejuvenate the shows, or are they now living on borrowed time?

How Have the Oldest Reality Shows Tried to Stay Fresh … and Has It Helped?