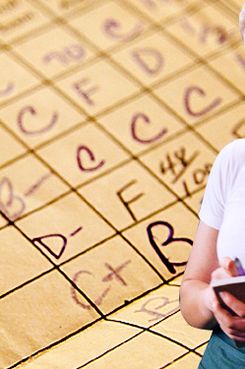 It used to be that the best viewers could hope for between June and September was some unintentionally funny bit of Summer Burn-Off Theater too awful to air during the regular TV season (like the WB’s 2000 dud Young Americans). Now the post–Memorial Day programming landscape is packed with original options, but in many ways it resembles the community pool on a 98 degree day: You have to really search for a refreshing spot where you can enjoy yourself amid a crowded area that’s smelly and filled with things nobody really wants to see. Now that all of the shows have begun, it’s time to take a step back and see how viewers reacted to the all-you-can-watch TV onslaught. Read on for Vulture’s report card of the summer’s winners and losers.

The Summer TV Report Card: Which Shows Were Hot and Which Just Got Burned?