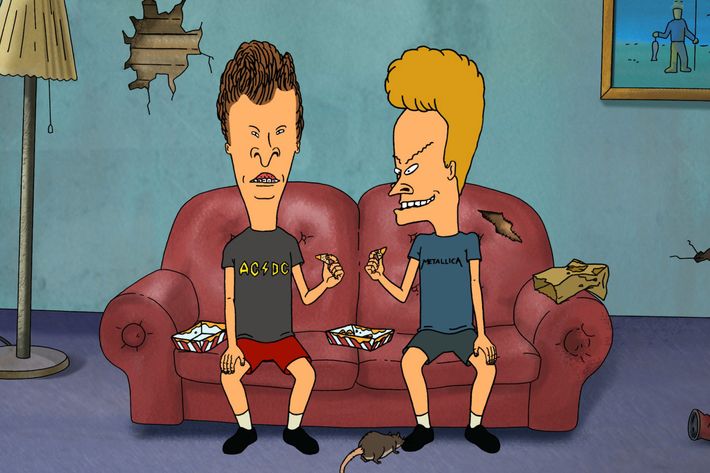 Does the World Still Need Beavis and Butt-head?