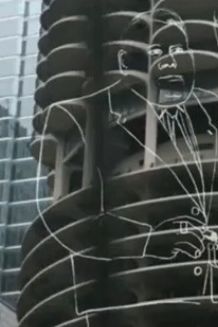 Boss premiered on Friday on Starz, with Gus Van Sant directing Kelsey Grammer as the terminally ill, crooked, and Machiavellian mayor of Chicago. But for all its fancy credentials and complicated storytelling (The West Wing can seem like Schoolhouse Rock when compared to Boss’s intricate back-room negotiations and parliamentary maneuvering), the hands-down high point of the new show is its gorgeous, evocative opening credits. It’s not the only new show this season to sport some distinctive opening titles, though some shows are doing it better than others.