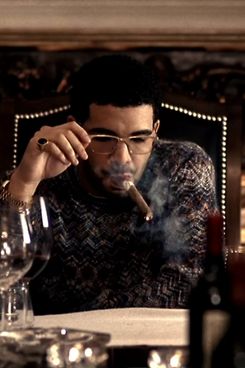 Drake’s Young Money boss-slash-bestie is featured on three songs, according to the just-released track list, which was somewhat hilariously discovered thanks to the Microsoft Zune music store. Other guests: Drake-heartbreaker Rihanna, Drake fiancée Nicki Minaj, Rick Ross, André 3000, and mysterious Toronto native the Weeknd. (Abel Tesfaye is also credited as a writer on four songs.) In other track list observations, it would seem — based on titles like “Doing It Wrong” and “Hate Sleeping Alone” — that Drake continues to feel sad, and then to rap about it. The full list is after the jump; Take Care is due November 15.