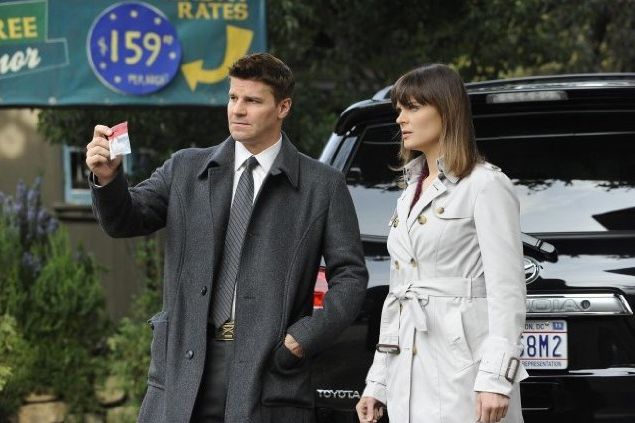 Bones returns for its seventh season tonight, and some things have changed! After six years as TV’s most high-profile will-they-won’t-they couple, Booth (David Boreanaz) and Brennan (Emily Deschanel) finally slept together (off-camera) in last season’s penultimate episode, and then, in the finale, announced they were going to have a baby. Tonight’s premiere picks up a few months after the finale left off, and to prepare for it, we spoke with Bones creator Hart Hanson about the upcoming season, Moonlighting, how the slightly Asperger’s-y Brennan will deal with a child, and whether we’ll actually get to see them have sex sometime.