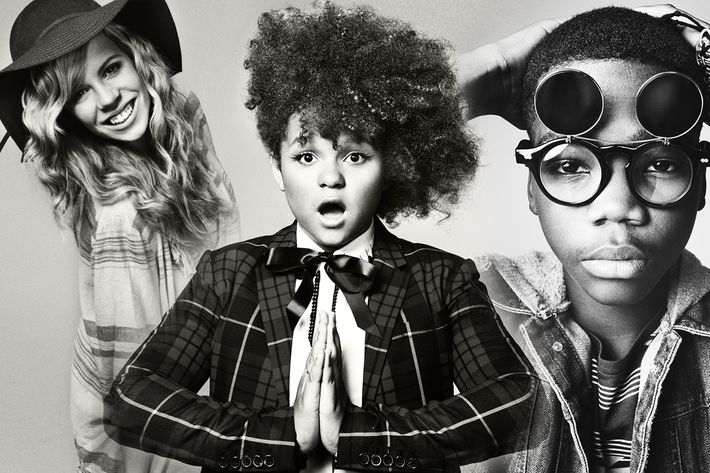 Have you been watching The X Factor? I have. It’s starting to get good! After eleven episodes, the pool of contestants has been reduced to twelve (including three groups), and tonight, we finally get to begin voting these singers — good, less good, forgettable, adorable, and/or hat-wearing — in and out. In preparation for the coming culling of bright-eyed and mellifluous wannabe famous people, I’ve collected my thoughts on the finalists, their strengths and weaknesses, and their approximate American Idol counterparts (for those of you who fear the new). Have a look.

Dave Holmes Assesses the Chances of the 12 X Factor Finalists