After being fake-killed on Twitter (ah, has it really been a year since we almost didn’t lose Morgan Freeman in the same way?), Jon Bon Jovi posted a jokey little verification of his living-and-breathingness on Facebook. Also, Bon Jovi has almost 15 million Facebook fans. [Daily What] 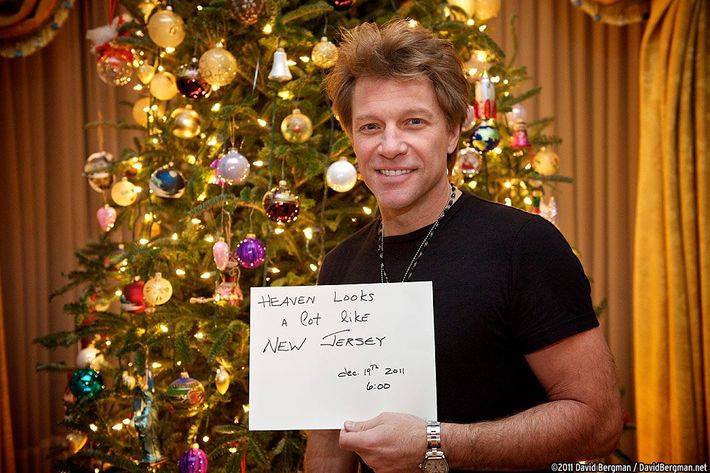