The Hobbit aims for about 20 degrees to the right.

Entertainment marketing often involves dizzying amounts of money, but lately, even movie posters are getting vertigo. A rash of “tilting horizon” movie posters have been appearing in movie theater lobbies starting, it seems, with X-Men: First Class a year ago, but it was soon followed by similarly slanted posters for Happy Feet 2, The Hobbit, Hugo, and the upcoming American Reunion and Chronicle. Stare at them long enough and you begin to feel a bit disoriented, too. 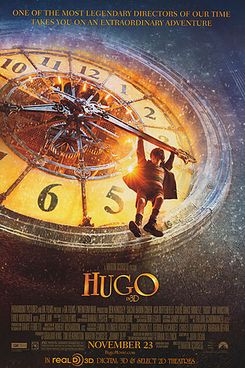 Key art, of course, moves in cycles. Witness the “distressed type” fad of a few years ago, which has given rise to the current obsession with Futura font. The idea behind the tilting trend is that it forces our brains to engage with the poster’s image and mentally correct it: Just as we can’t help ourselves from adjusting a picture frame that’s hanging askew, you’ve mentally engaged with and corrected the poster before you even realized you’ve been paying attention to it. 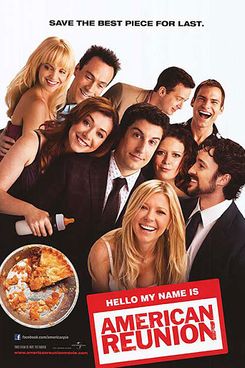 But soon, inevitably, the tilt will be gone as marketing departments move on to another trick, because these days, marketing trends move fast. Just look at how fast trailer styles have changed. Says one maker of promotional materials: “The visual language of trailers moves faster than the visual language of films. You can watch a movie from ten years ago, and it still feels fresh. But if you see a trailer from ten years ago, it feels totally antiquated. It feels…tired.  Trailers have to keep moving in order to get noticed.” And same goes with posters now, even though it’s a trickier thing to evolve static images. Says one former head of a studio marketing department, “There’s only so much you can do with a poster to make it come alive, and, well, now they’re doing it.” 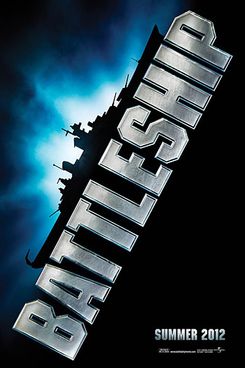 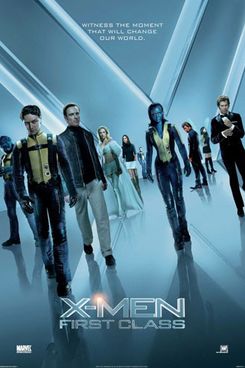 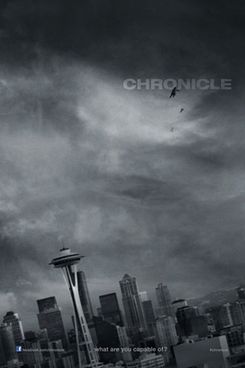 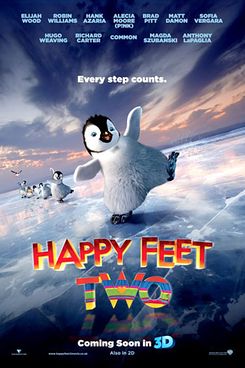 Why Movie Posters Are Trying to Throw Off Your Balance

rule britannia 18 mins ago
Curtsy to Margaret Thatcher, Diana, and Their Wigs in These New Crown Photos They look incredible.
last night on late night 11:02 a.m.
Below Deck: Med’s Sandy and Malia Have Nothing Nice to Say After Hannah’s Firing “Hannah fired herself. I didn’t fire her.”
hot pod 10:55 a.m.
Wondery Plots an Exit Strategy Plus: What does Apple want with Scout FM?
no 10:54 a.m.
Carole Baskin Did a Simba Samba on Dancing With the Stars Lookin’ like Betty Buckley as Grizabella.
hunter's line readings 10:41 a.m.
This One Line From When Harry Met Sally Plays on a Loop in My Head No, not that one.
By Hunter Harris
last night on late night 10:35 a.m.
BTS Launch Their Tonight Show Residency With a Throwback Watch their never-before-seen performance of 2018’s “IDOL.”
movies 8:00 a.m.
The Boys in the Band Play On The pioneering gay drama, long dismissed as a relic of self-hatred, is now a Netflix film that remains brilliantly uncomfortable.
By Mark Harris
right click 2:37 a.m.
Morgan Freeman’s Voice Presents 21 Savage’s Spooky New Album Trailer Savage Mode 2 with Metro Boomin will start your October off right this Friday.
crime 1:26 a.m.
Live PD Sheriff Indicted Over Evidence Tampering Related to Man’s Filmed Death Crew from the A&E reality show captured Javier Ambler II’s killing on camera last year.
overnights Yesterday at 11:00 p.m.
We Are Who We Are Recap: Looking for Stuff That Means Something A tug-of-war episode yanks us between Sam’s and Caitlin’s competing POVs in order to stress the disconnect between them.
overnights Yesterday at 11:00 p.m.
The Comey Rule Recap: The Bright Line The miniseries concludes by mourning a career-long public servant and the institutional norms he represented under Trump
accidents Yesterday at 10:51 p.m.
Cake Boss Recovering After Impaling Hand in Bowling Alley Accident Buddy Valastro told GMA he’s recuperating after a “freak accident” with a pinsetting mechanism.
overnights Yesterday at 10:30 p.m.
Below Deck: Mediterranean Recap: Walk It Off This week’s pre-charter meeting is a rare performance from Sandy.
overnights Yesterday at 10:00 p.m.
The Third Day Recap: The Big Reveal The “Summer” portion of this series concludes in fine folk-horror fashion and leaves us wondering what “Winter” will bring.
get out the vote Yesterday at 9:37 p.m.
If Tyler, the Creator Can Vote for the Very First Time, Then So Can You In a self-made PSA, he says he “sees the light” when it comes to going to the polls.
pay equity Yesterday at 7:50 p.m.
Chadwick Boseman Took a Pay Cut to Raise Sienna Miller’s 21 Bridges Salary “It’s just unfathomable to imagine another man in that town behaving that graciously or respectfully.”
breakups Yesterday at 5:55 p.m.
How Stans (Accidentally) Helped Break Up Demi Lovato and Max Ehrich Their quarantine engagement is over just weeks after fans uncovered Ehrich’s old social-media posts. Here’s how it happened.
By Zoe Haylock
snl Yesterday at 5:34 p.m.
SNL Live Studio Audiences Will Get COVID Tests and Temperature Checks And yes, they will have to wear masks.
infinite avatar Yesterday at 5:20 p.m.
All of the Avatar Sequel Announcements: A Timeline Come hell, high water, or a global pandemic, the first Avatar sequel is coming December 17, 2021.
now streaming Yesterday at 5:00 p.m.
What’s Leaving Netflix: October 2020 Spaceballs, Ace Ventura, The Silence of the Lambs, and more.
More Stories