We’re still trying to get our hands on a Bane voice filter so that we can rerecord famous movie lines while sounding like a jovial Sean Connery slowly dying at the bottom of a well. Until then, however, we’ve been forced to amuse ourselves by imagining other TV and movie villains as Gotham’s reckoning. Lo and behold, it turns out that anyone, no matter how venomous, can be made to seem just a little more evil when their mouth is strapped into a steampunk headgear. Sorry, Jerry, Newman has not yet given you permission to die. 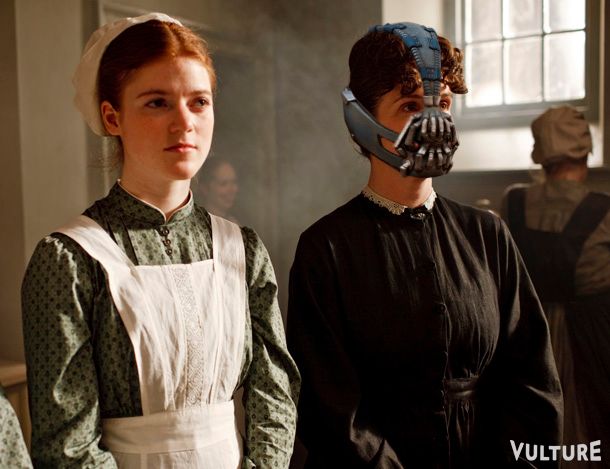 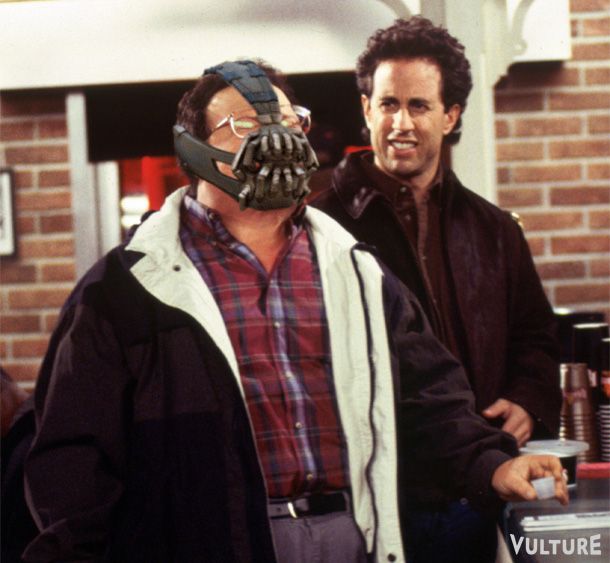 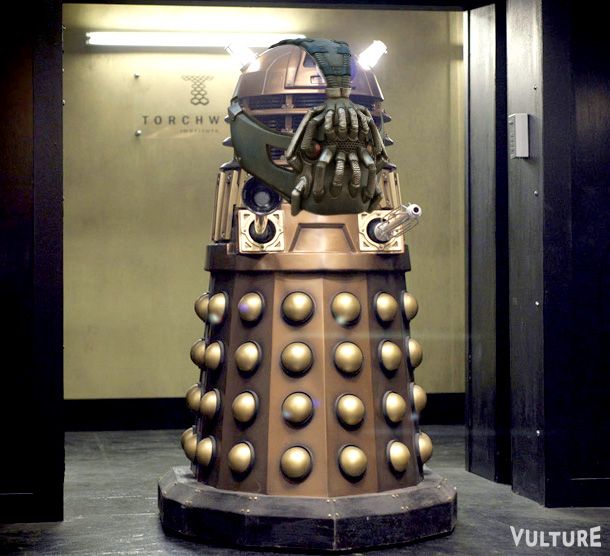 A Dalek, Doctor Who 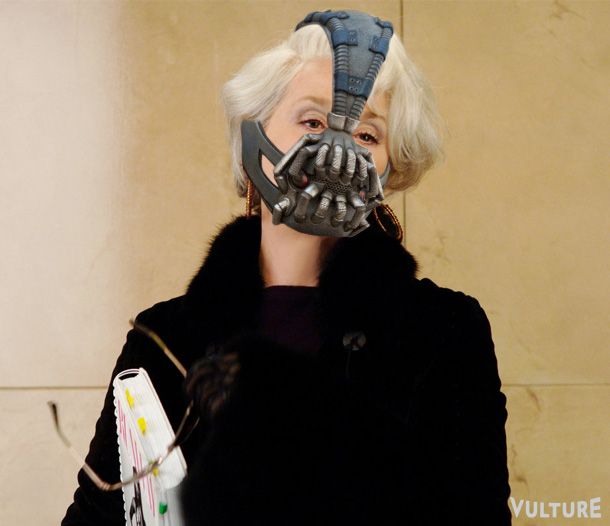 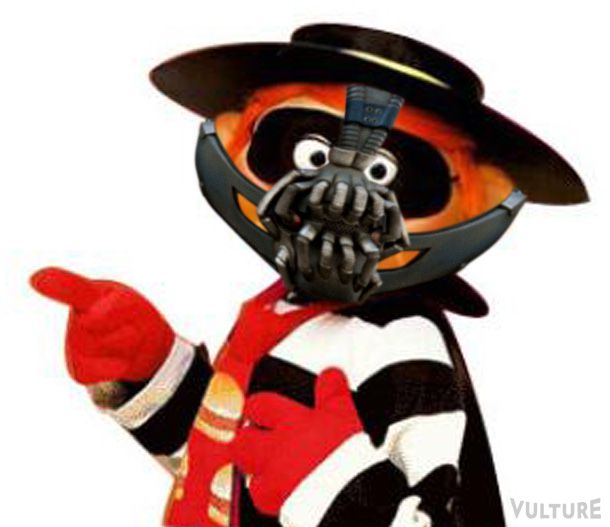 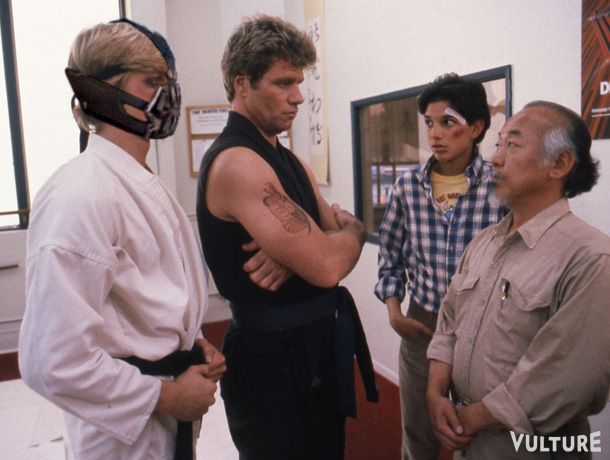 The Dark Knight Creases: Fold Your Own Batman, Bane, and Catwoman Masks