For Matthew Fox to be terrifying as the villain opposite Tyler Perry in the new film Alex Cross (which opens next week), all he has to do is show up: The Lost actor has both buffed himself up and whittled himself down for the role, pushing his body in a scary, sinewy direction that had audiences doing a double-take when an official still of his new look was released a few months ago. (Crazy physical transformations: It’s what everyone from We Are Marshall is doing these days!) But what if you wanted to create your own creepy-buff Matthew Fox to serve as a Halloween scarecrow this season? It’s a craft project that’s eminently doable … provided you manage to find the following items to stitch together somehow. Good luck! 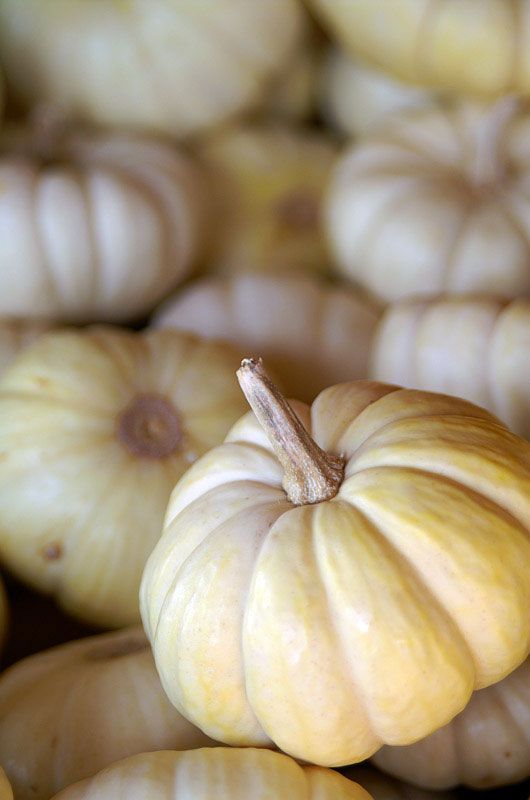 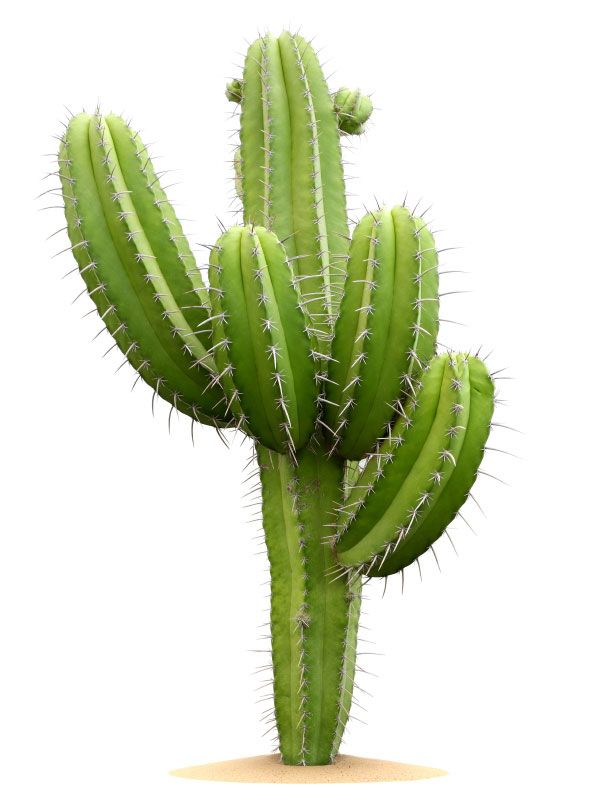 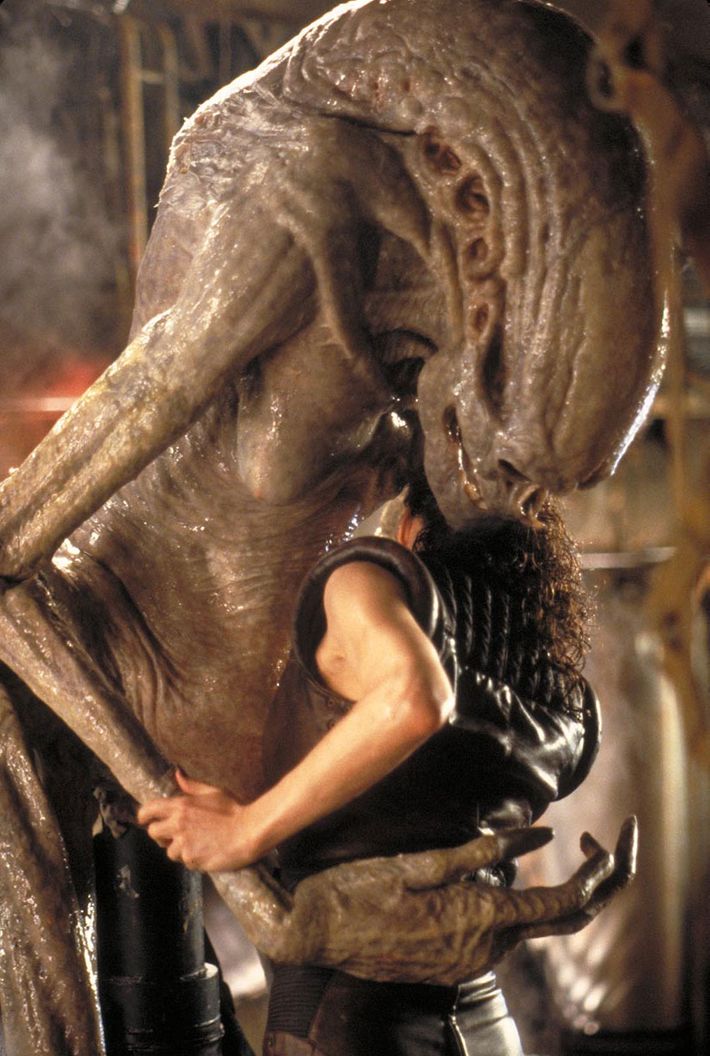 The Newborn Alien From Alien Resurrection 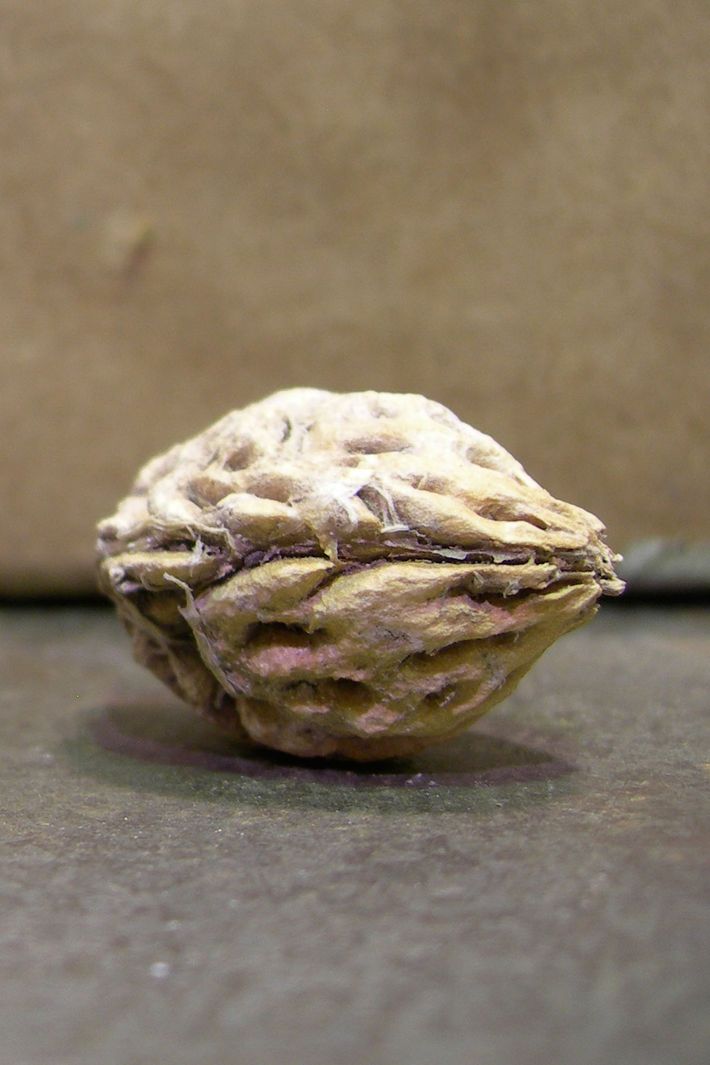