Long, personal speeches are nothing new at the Golden Globes: Five years ago, Warren Beatty rambled on when he won the Cecil B. DeMille award. But Jodie Foster’s speech at this year’s Globes felt unique. (Read the whole thing here.) It was difficult to process, really: Her delivery was slightly manic at first, trying too hard with her jokes … but then her words slowly revealed themselves to be wildly personal, bluntly addressing the actress’ own much-rumored-but-never-before-overtly-acknowledged homosexuality, as well as her age, her thoughts on her future (she is done with acting, though not with filmmaking) and a tender message to her mother who has been suffering from dementia. It was so heartfelt it made her allegiance to Mel Gibson seem like the sign of someone you would want as a friend, which is saying something. Her open and exuberant declarations seemed to have commanded the Beverly Hilton, if the following screen grabs of the audience are any indication. 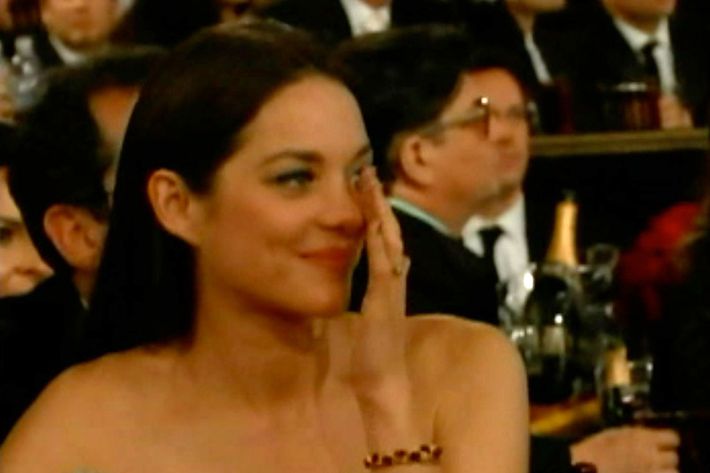 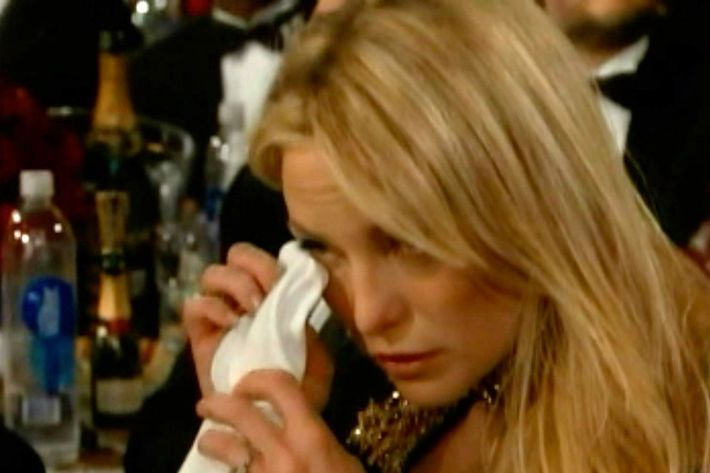 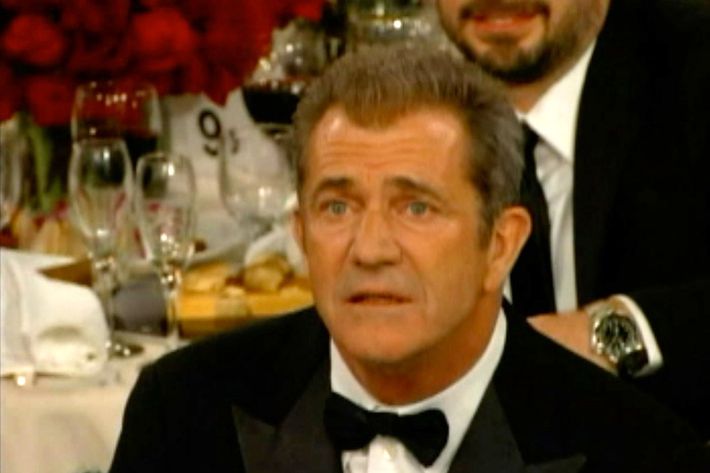 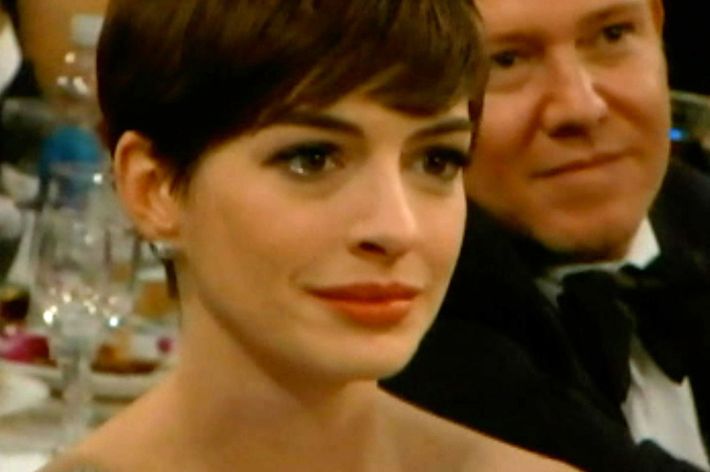 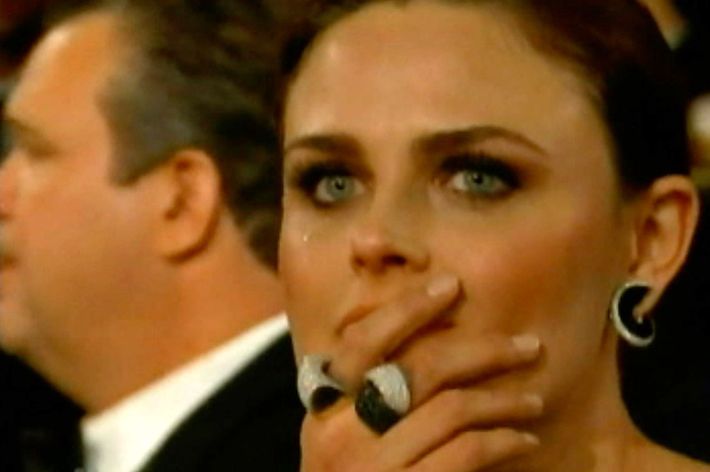 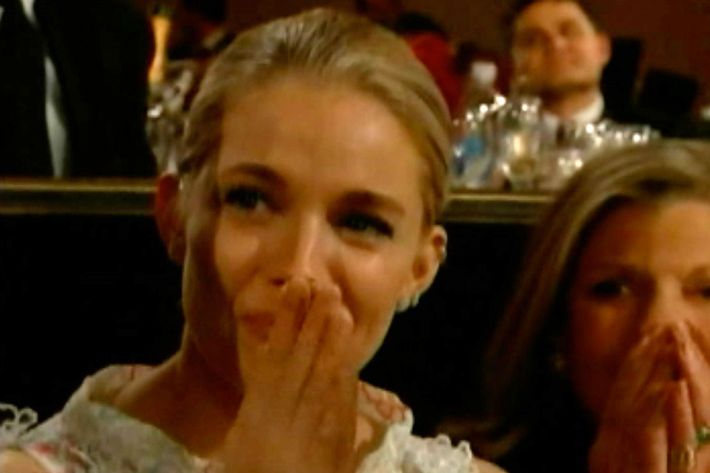 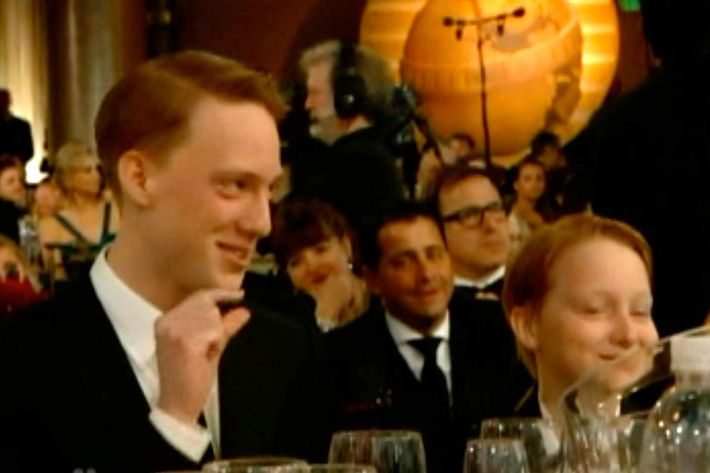 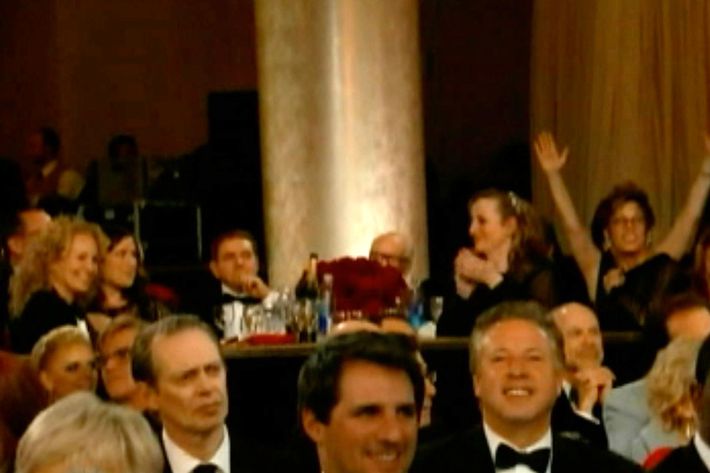