Daniel Radcliffe in Kill Your Darlings
Plays: Poet Allen Ginsberg, who’s just a college freshman struggling with his sexuality when we meet him in 1944.
Sex: Ginsberg makes out with the blond, charismatic Lucien (Dane DeHaan), though he eventually loses his virginity to a man he picks up at a bar. Their sex scene is notable for just how bendy Radcliffe proves to be.
Drugs: Once he gets over his goody-goody reluctance to indulge, Ginsberg becomes a particular fan of Benzedrine and nitrous oxide.

Dakota Fanning in Very Good Girls
Plays: A college-bound teenager who finds herself falling for the mysterious hottie (Boyd Holbrook) who is also being pursued by her best friend (Elizabeth Olsen).
Sex: Fanning takes off her clothes and streaks across the beach as the film begins, then later loses her virginity to Holbrook.
Drugs: None. 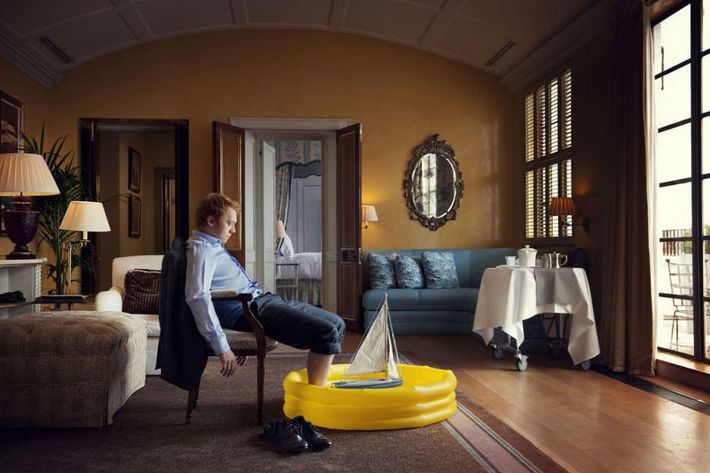 Rupert Grint in The Necessary Death of Charlie Countryman
Plays: A sweaty, drug-dispensing tourist who meets our title character (Shia LaBeouf) in a Bucharest youth hostel.
Sex: Grint and a friend drag LaBeouf to a Romanian “titty bar,” where the former Ron Weasley gets a lap dance to completion. “I came in my pants,” says a morose Grint afterward.
Drugs: The reason they went to the strip bar in the first place is because Grint had popped five Viagra. 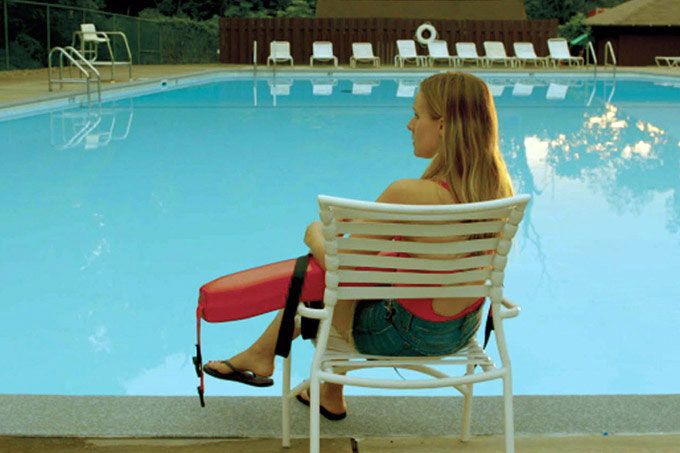 Kristen Bell in The Lifeguard
Plays: A New York–based reporter who decides to regress by moving back to her hometown and resuming her high-school job as a lifeguard.
Sex: It’s not long before Bell is banging the 16-year-old son of her co-worker …
Drugs: … who she asked to score her some pot after their first meeting. As one does. 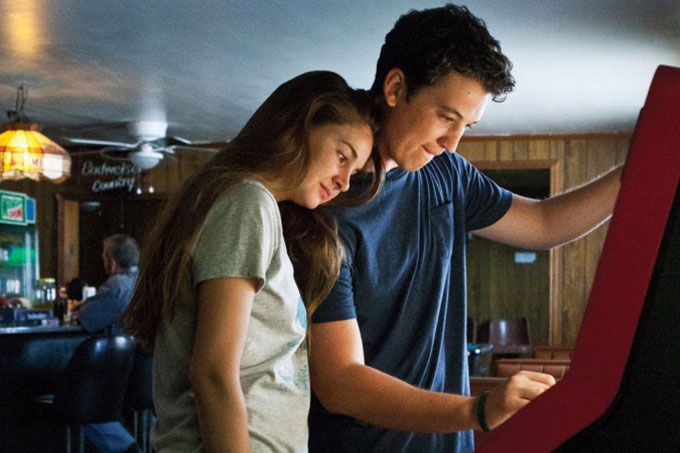 Shailene Woodley in The Spectacular Now
Plays: A timid teenager who opens up when her high school’s resident party guy (Miles Teller) shows romantic interest in her.
Sex: Woodley goes topless in a naturalistic, sensitive loss-of-virginity scene.
Drugs: Teller’s character is a functioning lush, and Woodley starts to imbibe just to keep up. 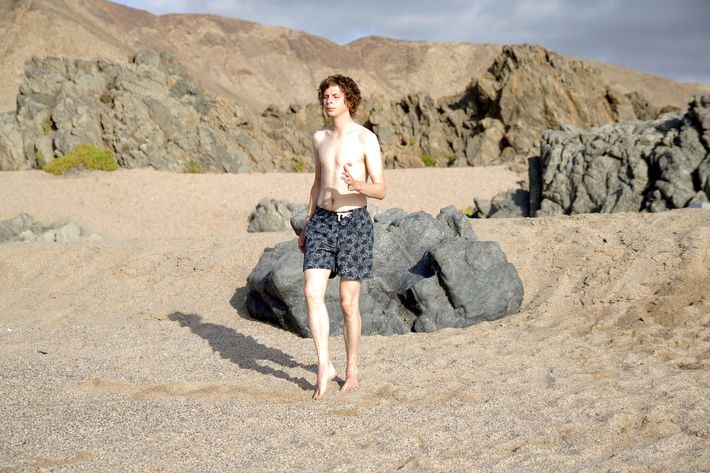 Michael Cera in Crystal Fairy
Plays: An irritating American tourist in Chile who’s determined to find a cactus instilled with psychedelic properties.
Sex: None.
Drugs: Lots. When we meet Cera at a house party, he’s snorting copious lines, and his entire quest in the film is to locate this special cactus and get high on mescaline, with the help of … 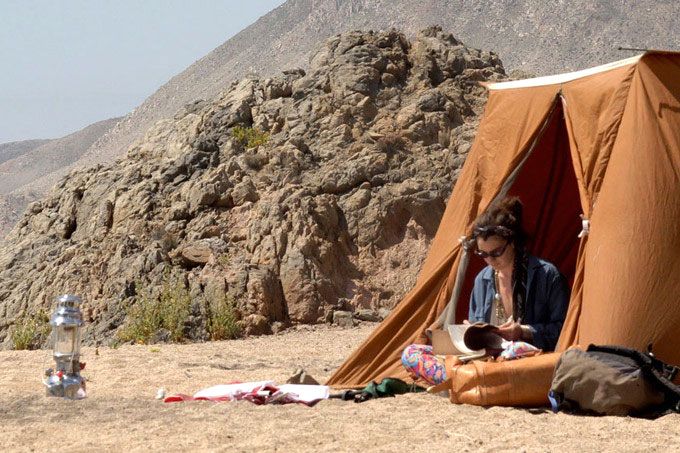 Gaby Hoffman in Crystal Fairy
Plays: … Crystal Fairy, a wild-haired hippie who accompanies Cera on his cactus-hunting trip.
Sex: Former child star Hoffman is full-frontal nude in several scenes, and there’s a late twist about her sexuality that we won’t reveal here, but it comes with some further explicit images.
Drugs: Though she’s more inclined toward “natural highs,” she’s willing to do mescaline too. Right on!