At the end of Girls season one, while Hannah was getting sleep-robbed on the subway and Marnie was seducing Bobby Moynihan with gross amounts of wedding cake, young Shoshanna lost her virginity to the surly and much older Ray. Sunday’s season premiere informed us that things did not work out so well for Shoshanna and Ray between seasons — meaning Ray never responded to any of her emoji texts and basically broke her heart. Vulture managed to get ahold of the correspondence in question, which we now present to you as evidence of Ray’s heartlessness (and also as a lesson in how not to use emoji, ever. Don’t do this). 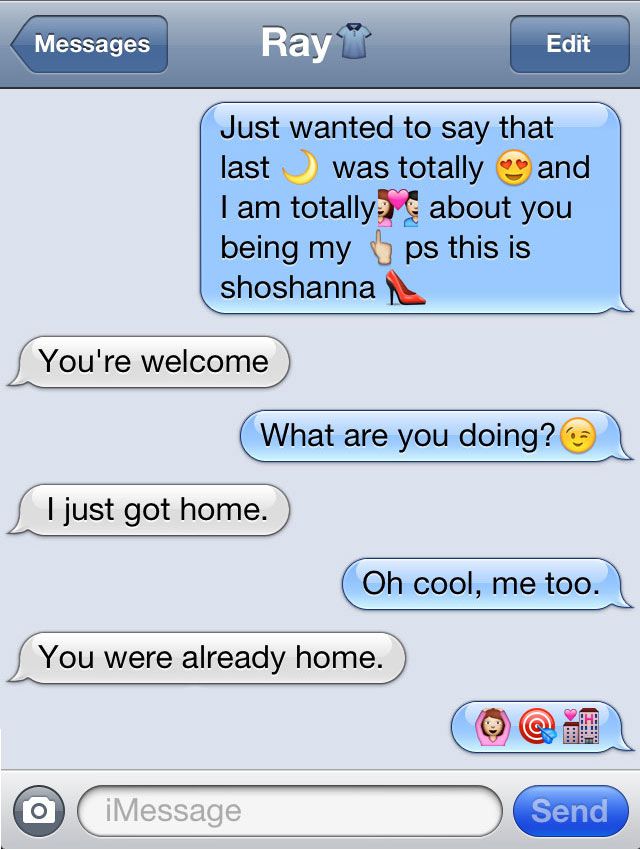 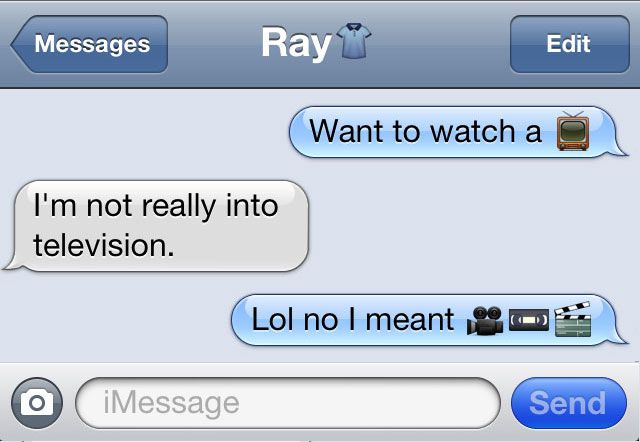 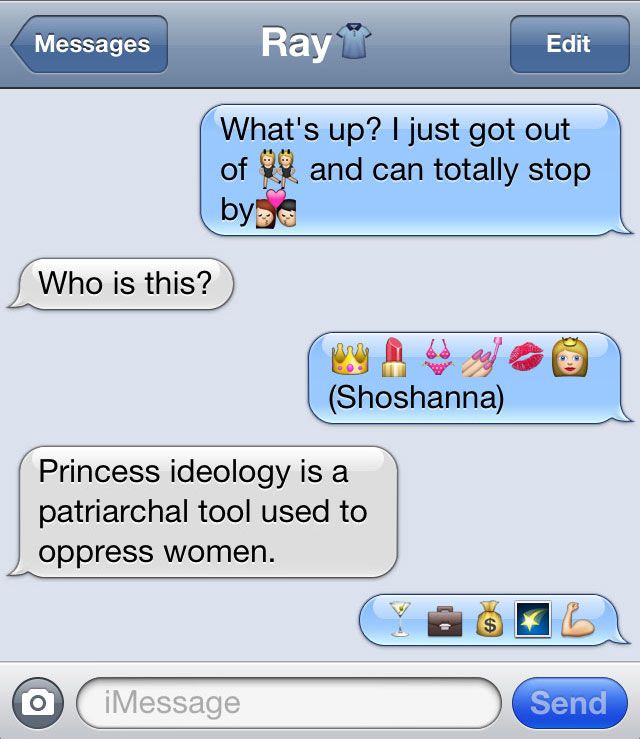 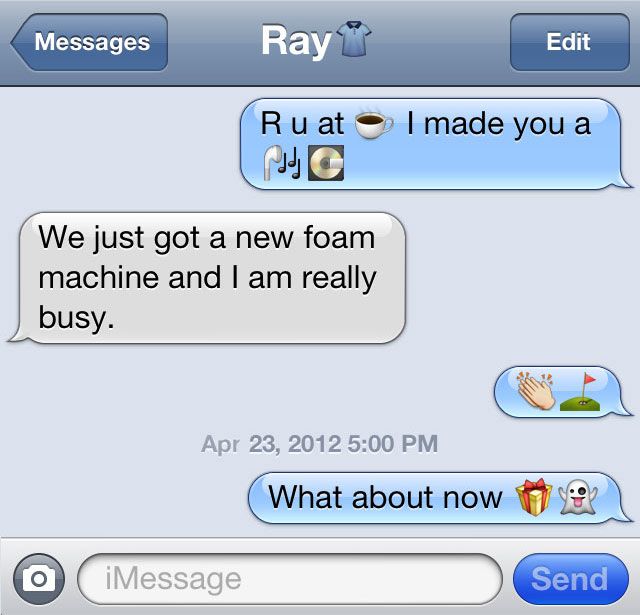 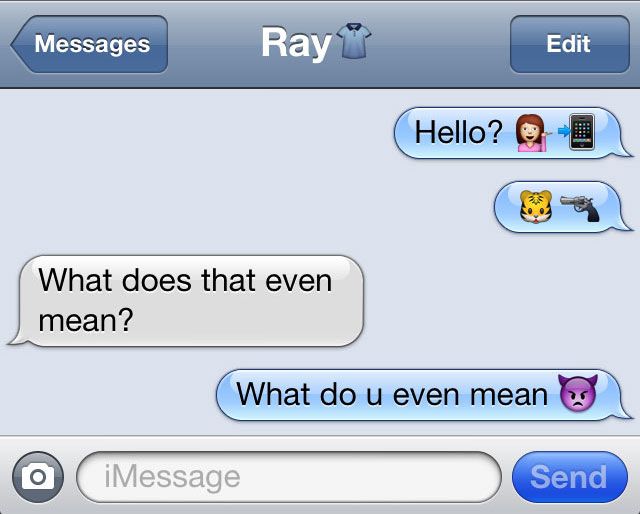 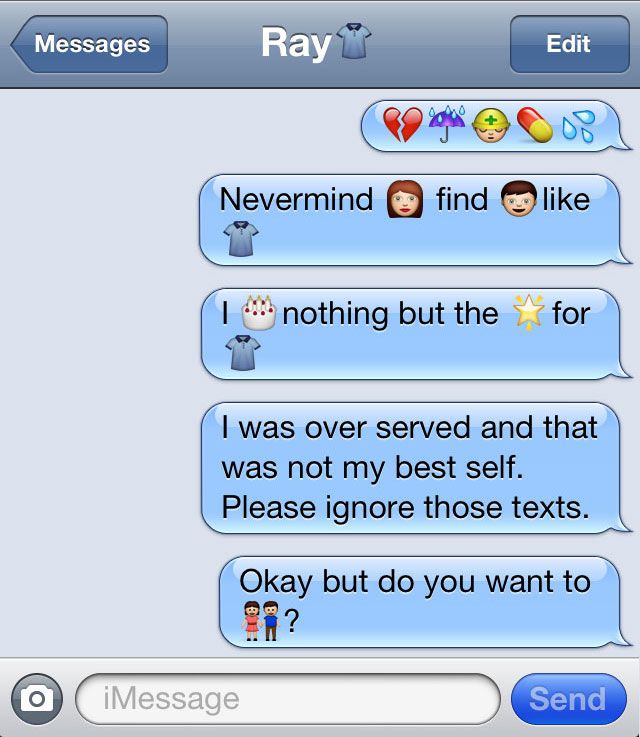 Found: The Many Emojis of Girls’ Shoshanna