Sequels are popular because they are brands: You see a trailer for Transformers 2, you know what you’re going to get. More Transformers! Works like a charm. And this works in just about every case, except there are some movie titles that don’t make any logical sense to sequelize. For example, check out the just-released poster for next March’s release of The Last Exorcism – Part II, which obviously once carried the working title Whoops, This Girl Needs to Be Exorcised Again, But We’ve Got New and Improved Holy Water, So This Time We Can Guarantee It’s the Last Time. Eli Roth’s production joins a pantheon of obliviously ironic sequel titles.

How two summers can be simultaneously endless is a conundrum best explored by philosophers, mathematicians, and stoners — hopefully all at the same time and while sharing the same surfboard. 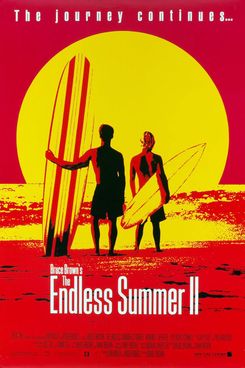 By “Home” we mean, “not at home at all, but actually thousands of miles away from Chicago, in the nation’s largest metropolis.” And by “Alone” we mean, “surrounded by millions of people, including the staff of a world-famous five-star hotel.” That said: Joe Pesci gets clonked in the coconut, so what do you care? 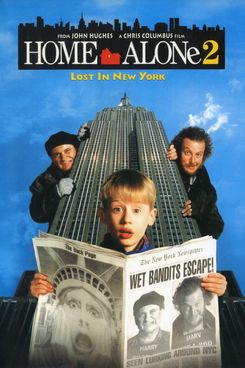 He’ll make you an offer you can’t refuse. But if you do, he might have another one, and seriously, please don’t refuse it! 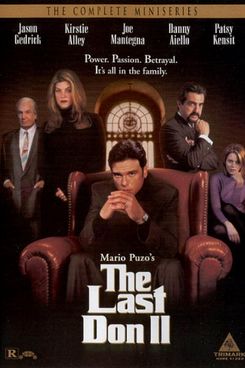 No, really; this time, I really mean it: I don’t care if it is almost Christmas, kids: One last fantasy and then that is it! 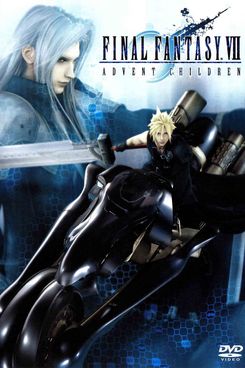 Made after a review by the Nevada Boxing Commission overruled the disputes in the first two Undisputed films after Wesley Snipes was jailed. 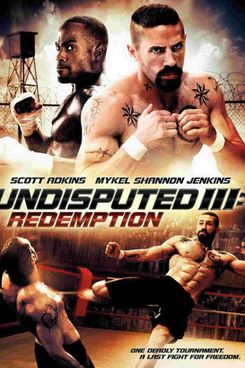