Last year, we took ten classic 30 Rock jokes and translated them into handy graph form, on the theory that the show’s jokes are so jam-packed with wit and irreverence that they should be analyzed graphically by mathematicians and scientists who want to study humor. So, with the final episode mere hours away, we wanted to give another nine jokes the infographic treatment. (Some were selected based on the requests of commenters in the last post.) The charts below precisely illustrate: Dennis Duffy’s theory that “technology is cyclical,” Tracy’s theory on why birds shouldn’t eat old French fries, night cheese(!), and much more. 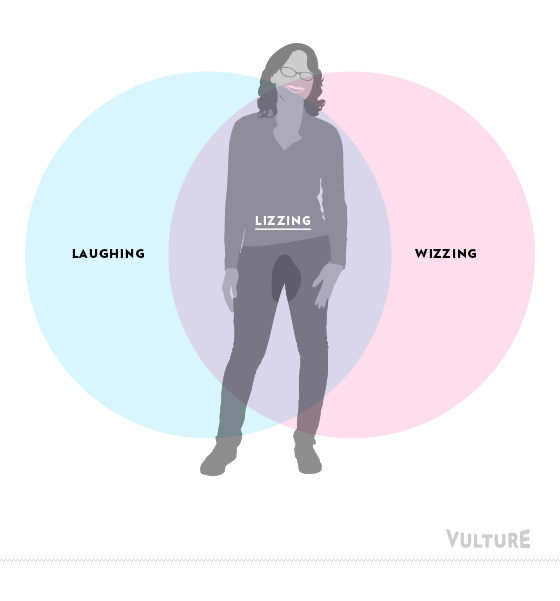 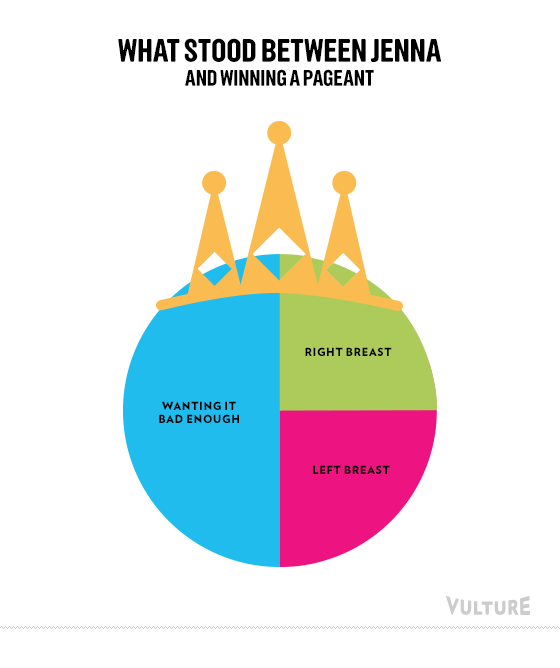 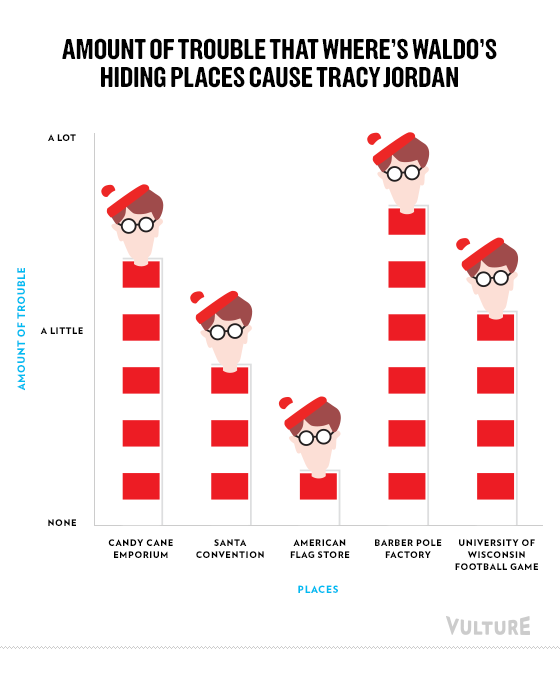 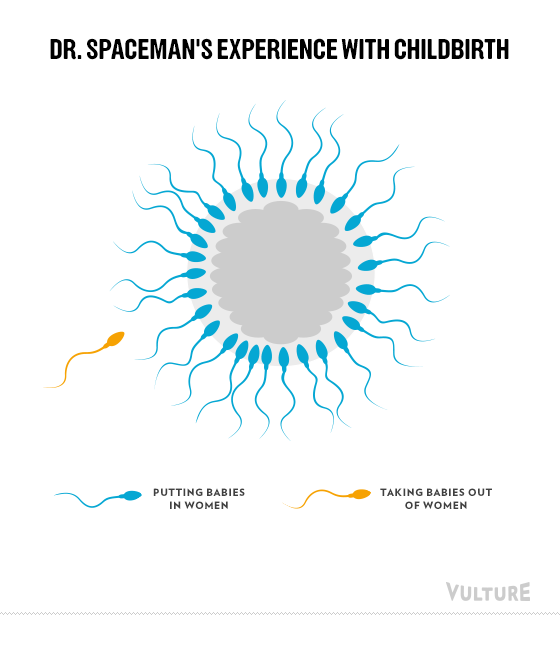 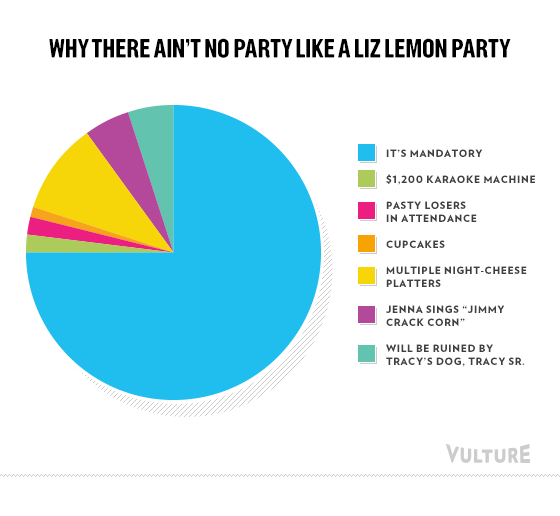 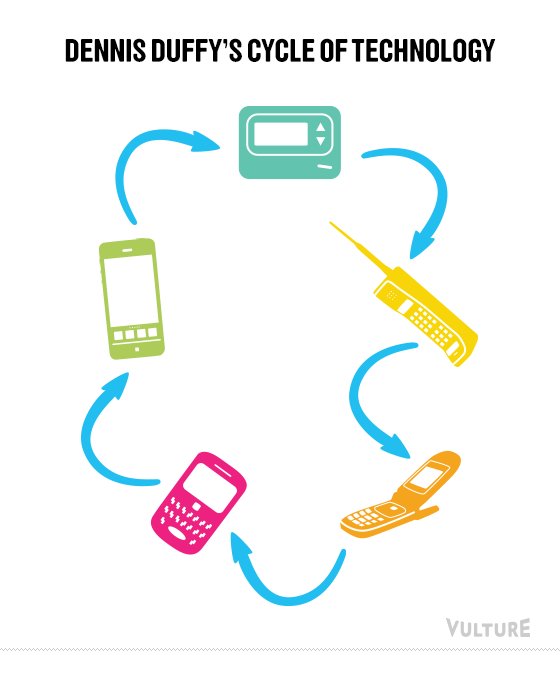 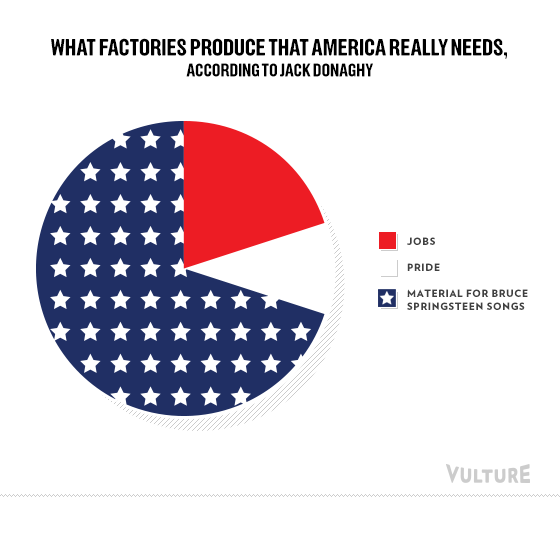 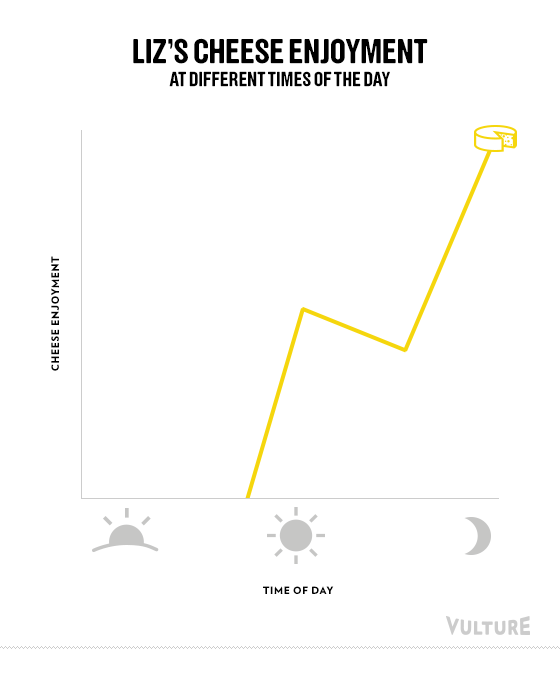 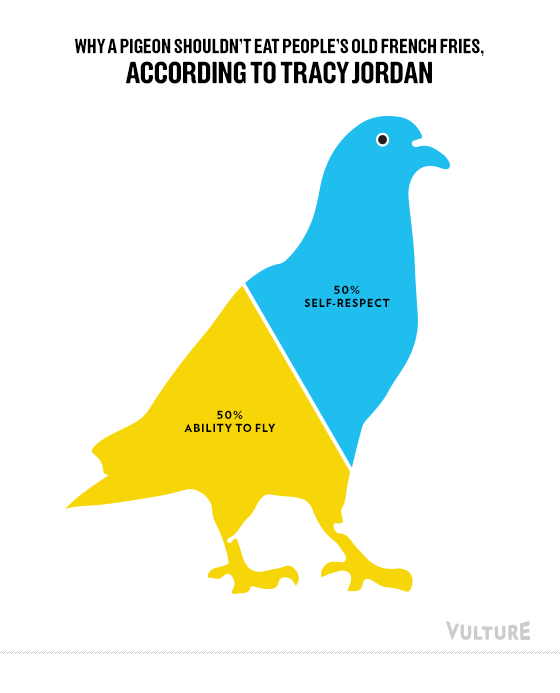 justice league 9:43 p.m.
WarnerMedia Responds to Ray Fisher Tweets About Walter Hamada “Walter Hamada ATTEMPTED to interfere with the JL investigation,” Fisher tweeted.
bachelor nation 7:58 p.m.
Emmanuel Acho to Replace Chris Harrison on Bachelor Finale After the Final Rose as we’ve never seen it before.
tv recaps 5:00 p.m.
Freaks and Geeks Gives Daniel and Neal New Outlets for Their Anger “Noshing and Moshing” spotlights a new freak/geek pairing defined by their shared familial frustration, and their very different responses to it.
rupaul's drag race 4:10 p.m.
Watch Denali Do a Backflip on Skates in Her RuPaul’s Drag Race Audition Video “Ice to meet you?” Mr. Freeze wishes.
celebrity babies 3:32 p.m.
Victoria Monét Gives Birth to Her First Bébé Monét shared a photo of baby Hazel’s li’l baby hand on Instagram.
bachelor nation 2:16 p.m.
Rachel Lindsay Disables Her Instagram After ‘Harassing’ From Bachelor Fans Her podcast co-host Van Lathan said, “Rachel is not responsible for Chris Harrison, a 49-year-old man who can’t read the room.”
crime Yesterday at 11:11 p.m.
Lady Gaga’s Stolen French Bulldogs Returned After Armed Robbery Los Angeles police confirmed the two dogs were dropped off unharmed.
anime Yesterday at 9:49 p.m.
The Terminator Will Be Back As a Netflix Anime Series Come with him if you want to watch.
rom-coms Yesterday at 8:14 p.m.
Julia Roberts and George Clooney Buy a Round-Trip Ticket to Paradise Directed by Mamma Mia! Here We Go Again’s Ol Parker.
cancellations Yesterday at 7:09 p.m.
Taylor Swift Has Some Bad News About All Her Concerts Postponed Due to COVID “It’s not my favorite thing in the world to have to tell you news I’m sad about.”
this week in late night Yesterday at 6:53 p.m.
Representative Jamaal Bowman Educating an Uninformed Mom on BLM Won Late Night The representative educated Bootsie Plunkett with patience and care.
movie review Yesterday at 6:46 p.m.
The United States vs. Billie Holiday Is an Inert History Lesson Andra Day is great in the title role, however.
follow friday Yesterday at 6:05 p.m.
Janelle James Is All Ideas We caught up with the comedian on Instagram Live today.
now streaming Yesterday at 6:00 p.m.
What’s Leaving Netflix: March 2021 The Perks of Being a Wallflower, Silver Linings Playbook, Taxi Driver, and more.
extremely online Yesterday at 5:56 p.m.
James Charles Denies Accusation of Grooming an Underage Fan The YouTuber responded quickly after accusations on TikTok went viral.
the inside track Yesterday at 5:53 p.m.
Noname’s Voice Remains Singular on ‘Rainforest’ The wonder of the track is nothing feels out of place.
By Justin Curto
crime Yesterday at 5:10 p.m.
Lady Gaga Offering $500K Reward for Stolen Bulldogs She has now spoken about the shooting and theft on Twitter.
easter eggs Yesterday at 4:45 p.m.
All the WandaVision Easter Eggs You Might Have Missed As with everything Marvel, scratch the surface of this show and you’ll find a host of nods to both comics and MCU history.
to be continued Yesterday at 3:34 p.m.
Ray Donovan’s Showrunner Credits Fan Outcry for the Show’s Wrap-up Movie “It’s become clear to me that the living organism that is Ray Donovan is a collaboration, a shared ownership, with our audience.“
the art of ending things Yesterday at 3:29 p.m.
What Makes Viewers ‘Tune In Next Week"? Veteran TV writers share how they craft cliffhanger endings for everything from comedies to soaps to docuseries.
By Jen Chaney
More Stories