Philip Roth turns 80 next month, with 27 novels behind him, but when he announced his retirement last November, it felt like he was actually cutting something short—possibly the most prolific, probably the most distinguished, and certainly the most debated career in postwar American fiction. Roth was never just a novelist to readers but an iconoclast and narcissist, a Jewish cultural hero (villain to some), a (probable) misogynist, a literary celebrity who folded his own life into novels like they were tabloids (or metafictions?) and, after Toni Morrison, our great American hope, The Man Who Should Win the Nobel Prize (If Any Man Should). Just ahead of Philip Roth: Unmasked, an intimate documentary airing on PBS next month, we asked a panel of 30 literati to assess his oeuvre. 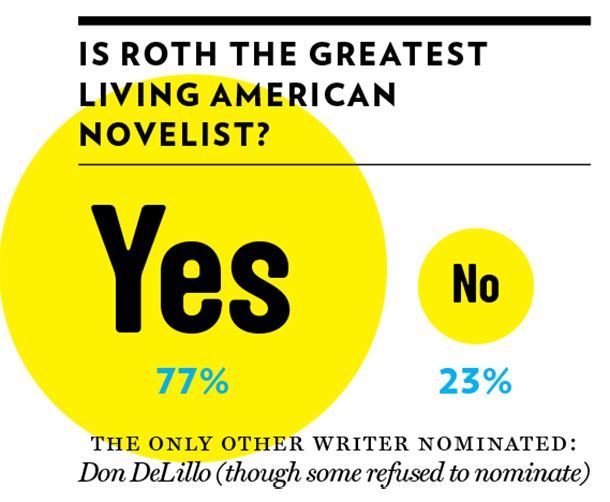 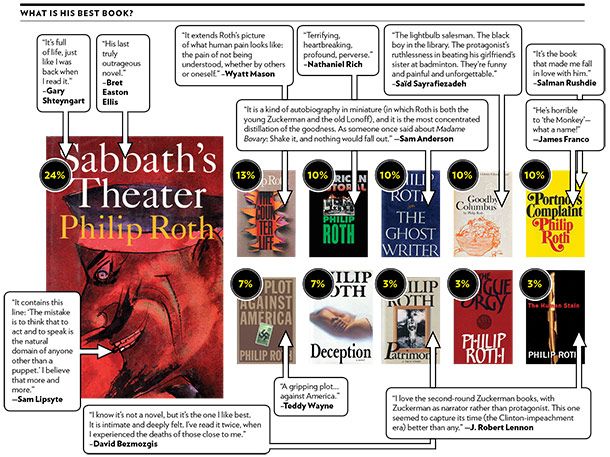 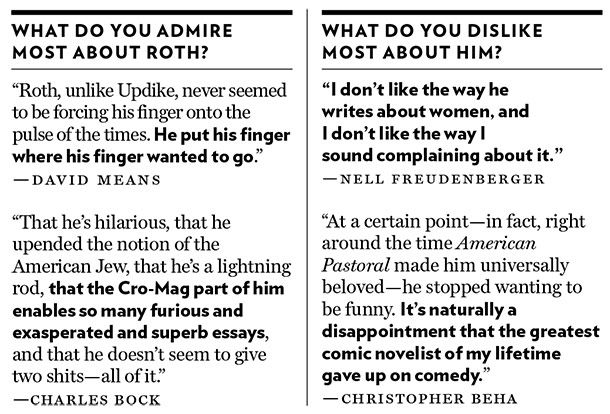 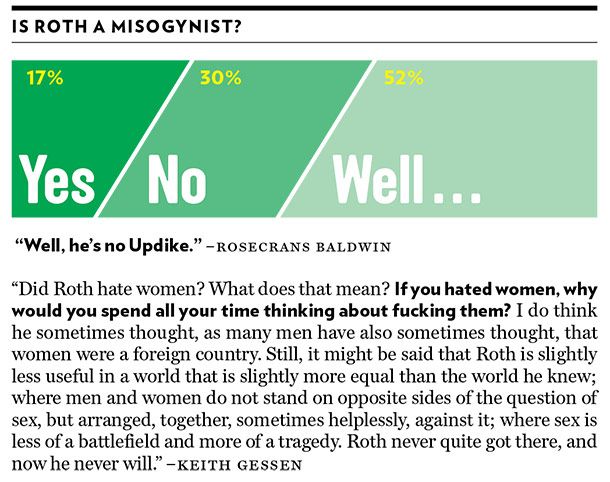 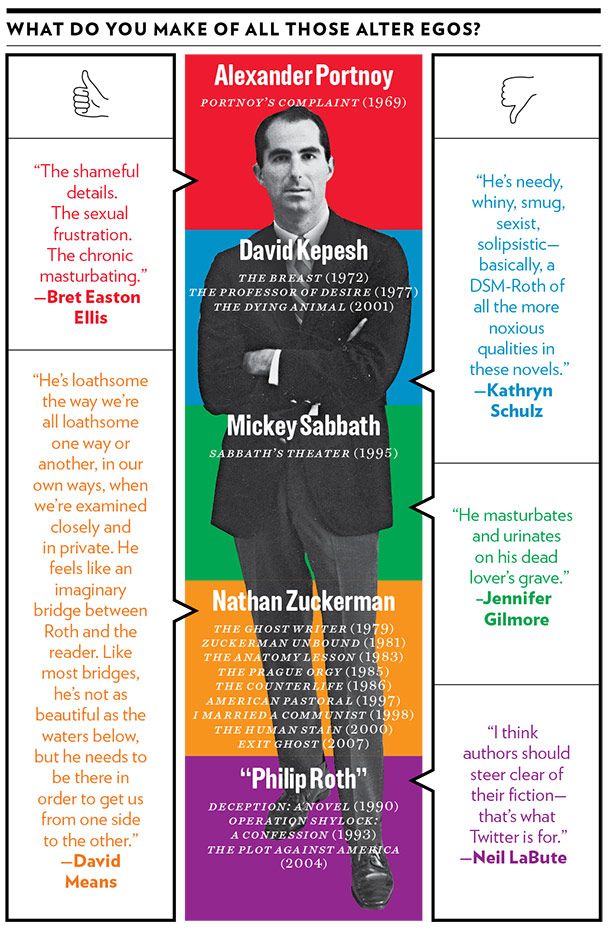 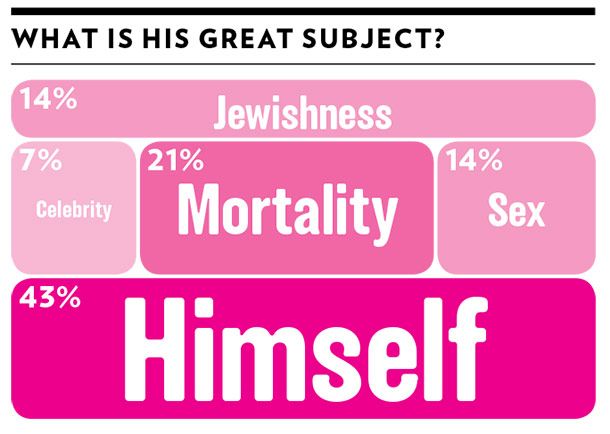 *This article originally appeared in the March 4, 2013 issue of New York Magazine.