Seven Nicholas Sparks books have been made into movies, with an eighth, Safe Haven, hitting theaters this weekend. Sure, things happen in all of them, but, really, that’s of little consequence. What matters is the chemistry between the two beautiful leads. If the kissing is good, we don’t care why it’s happening, whether it’s because someone found a message in a bottle or stayed at a B&B in Rodanthe. So we went through Sparks’s film oeuvre and rated the leads’ romantic spark on a scale of 0 to 5 Nicholas Sparks sparks. See how the films stack up, and make your Valentine’s Day plans accordingly. 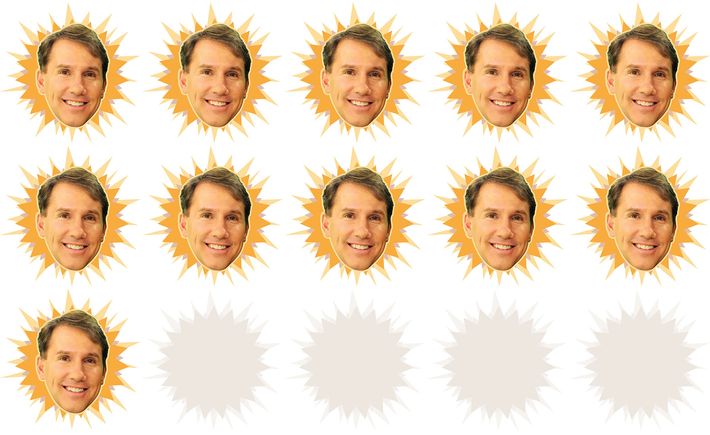 The Lucky One
Year: 2012
Stars: Zac Efron and Taylor Schilling
Number of Sparks: