Say good-bye to Finding Nemo 2 and hello to Finding Dory. Today it was revealed that the long-anticipated sequel to 2003’s Finding Nemo will center on the hilarious, forgetful Dory being reunited with her family. The film will take place along the California coastline about a year after the end of Nemo (so get excited for 2004 references — maybe they’ll see John Kerry windsurfing). The film hits theaters on November 25, 2015, which is definitely too far away. 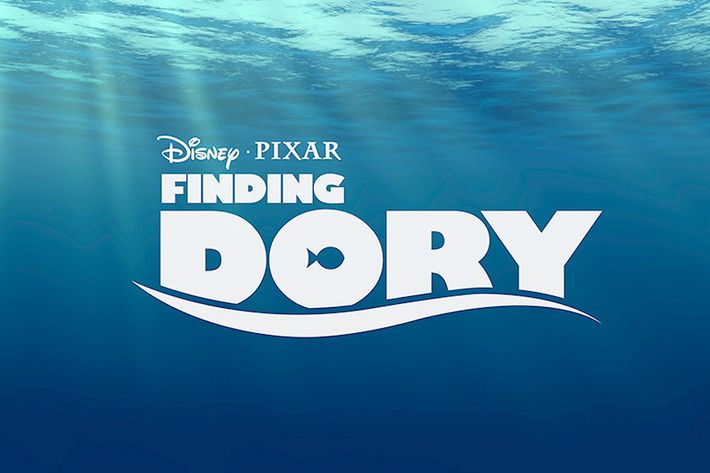