The unveiling of the fourth season of Arrested Development is less than a week away. It’s easy to picture the first episode starting off with a wink at the show’s long hiatus and cancellation, because that kind of self-knowing joke is what the show always did: Arrested Development was not afraid to acknowledge it was a TV series and its characters were actually just actors. So in anticipation of the upcoming season we looked back at the series’ twenty most meta meta-moments. D’oh!

Throughout the Series
John F. Beard plays the local Fox news anchor on the show. In real life, Beard is the Fox evening anchor for the L.A. and Orange County affiliate, KTTV, meaning Arrested Development used the actual anchor the real-life Bluths would’ve had. Even stranger is during the first season, when the show aired at 9:30 on Sundays, the evening news would follow Arrested Development, so Beard would be seen reading the fake news then the real news only a few minutes later.

Season One, Episode Eleven
Jessie, the publicist, calls George Michael “Opie.” Ron Howard, who played Opie on The Andy Griffith Show, comes in as the narrator: “Jessie had gone too far and she had best watch her mouth.”

Season One, Episode Thirteen
Judge Ping says, “I’d like to remind you there are no cameras allowed in my courtroom,” looking directly into the camera when he says “no cameras.” The rest of the scene is shot from behind the door.

Season One, Episode Fifteen
Tobias asks the warden of his father-in-law’s jail if he will lock up Tobias so he can do research for his role as “Frightened Inmate No. 2.” Warden Gentiles is played by Inside the Actors Studio host James Lipton, and he approves the request. As Ron Howard narrates: “Fortunately, the new warden was an appreciator of the arts.”

Season One, Episode Seventeen
Henry Winkler, as Barry Zuckerkorn, looks into the mirror and does the “no comb necessary” Fonzie pose (see above).

Season Two, Episode Eight
An annoyed Lucille Two (Liza Minnelli) hears Tobias start singing “New York, New York” and says, “Everybody thinks they’re Frank Sinatra.” This is a nod to the fact that while Minnelli first sang the song for the movie New York, New York, everyone associates it with Sinatra’s later version.

Season Two, Episode Thirteen
The narrator explains that other than a competition, Motherboy is also the name of a heavy-metal band from the seventies, adding: “We’re legally obligated to make the distinction.” Which is a reference to the show being sued by the rap band Arrested Development. 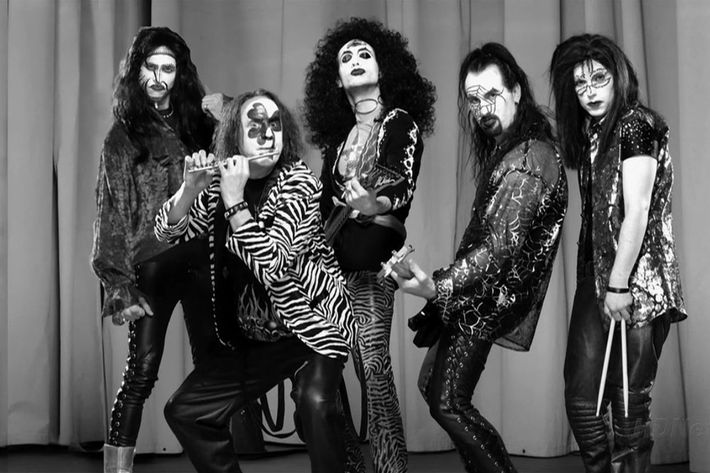 Season Two, Episode Thirteen
Barry Zuckerkorn jumps over a shark on his way to Burger King, which is a reference to him jumping over a shark in Happy Days and its subsequent symbol as the moment when shows go wrong, which the Burger King product placement represented.

Season Two, Episode Fifteen
As Dr. Stein, Dan Castellaneta, best known as the voice behind Homer Simpson, says, “The operation went pretty smoothly. But once I got in there, the appendix wasn’t so inflamed. D’oh!”

Season Three, Episode Three
Scott Baio, as the Bluths’ new lawyer Bob Loblaw, tells them: “Look, this is not the first time I’ve been brought in to replace Barry Zuckerkorn. I think I can do for you everything he did. Plus, I skew younger. With juries and so forth.” Which is a nod to Happy Days, where he was brought on as Chachi, to be a new teen idol as Henry Winkler got older.

Season Three, Episode Five
Bob Loblaw says, “This room or someone in it, might even be wired with a listening device.” The camera cuts to each actor’s face, and then to a wide shot, where we can see the boom mic.

Season Three, Episode Six
Buster gets his hook caught in the stair car’s dashboard while dancing to Styx’s “Mr. Roboto.” This is alluding to Hale’s role in the 1999 Volkswagen commercial in which he dances to that song.

Season Three, Episode Six
It’s revealed that Charlize Theron’s character (Rita) had a lot of plastic surgery. The show cuts to a “before” picture, which is Theron in the makeup she wore in Monster. 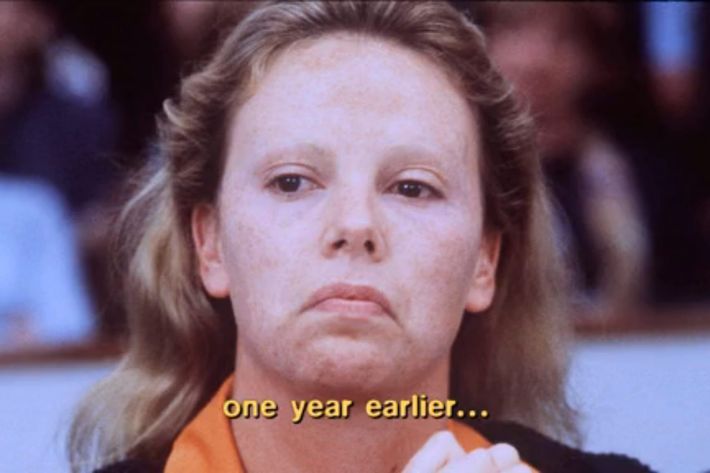 Season Three, Episode Nine
We learn that Andy Richter is one of five quintuplets, a reference to Richter’s short-lived sitcom Quintuplets. 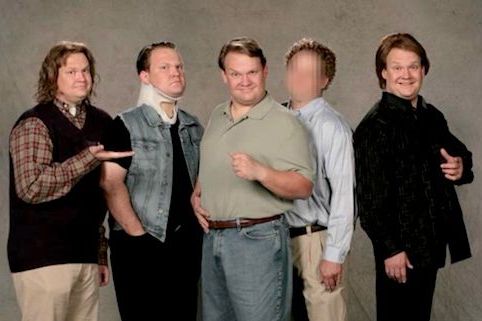 Season Three, Episode Eleven
Justine Bateman, Jason Bateman’s real sister, guest stars as Nellie, a prostitute Michael thinks is his own long-lost sister. (The episode is titled “Family Ties,” a nod to Justine’s old sitcom.) The episode ends with Michael saying to her: “Marry me! That is weird on so many levels.”

Season Three, Episode Twelve
Michael and Tobias are arguing because Tobias wants to bring the prosecution secret family files, as he thinks it’s actually a CBS procedural called The Prosecution. When Michael asks why would they want the files, Tobias responds: “For set dressing, silly. Those Hollywood shows are so incredibly detailed.” At that moment, Tobias opens a cabinet in the kitchen and we see a lone Starbucks cup.