Teenagers rule the web, and the XX-chromosome half of that cabal has taken it by storm with the blog Just Girly Things (or #JustGirlyThings, as it often calls itself); the Tumblr is a series of captions of, you know, girly things (“borrowing your friend’s phone cases,” “wanting a summer romance,” “wanting Ralph Lauren shoes”), written in a girly scripted font over girly Pinterest-ready imagery. But why is this meme just the domain of teen girls? I know a teen boy who would love to express himself this way, too: Game of Thrones’ boy-king Joffrey. If he could just get his hands on a MacBook Pro and a Tumblr account, he’d be setting up #JustJoffreyThings and sharing his own adolescent angst, likes, dislikes, highs, and lows, though with a slightly more power-mad spin. 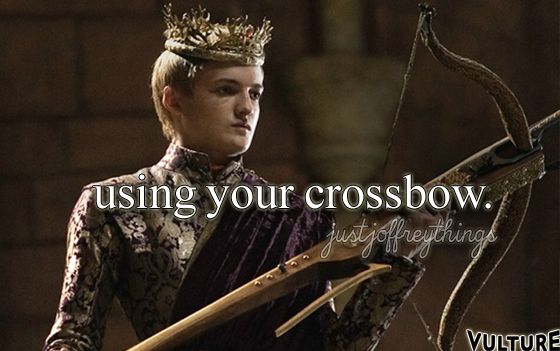 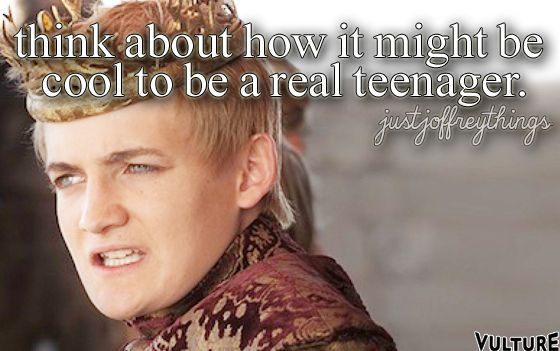 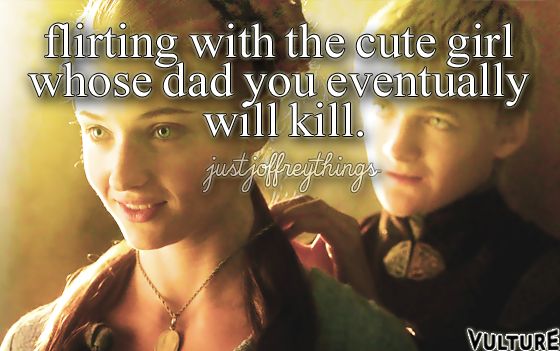 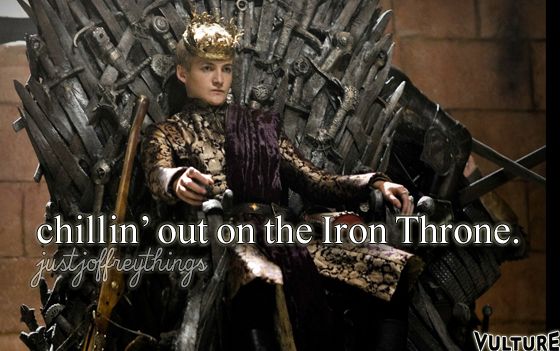 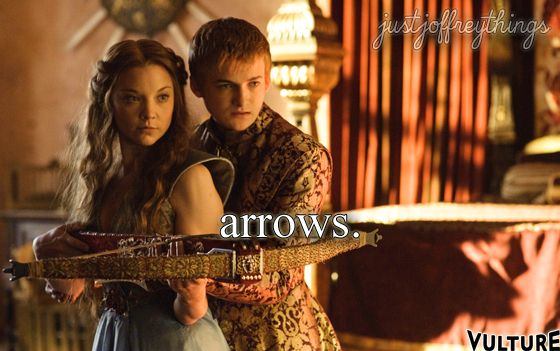 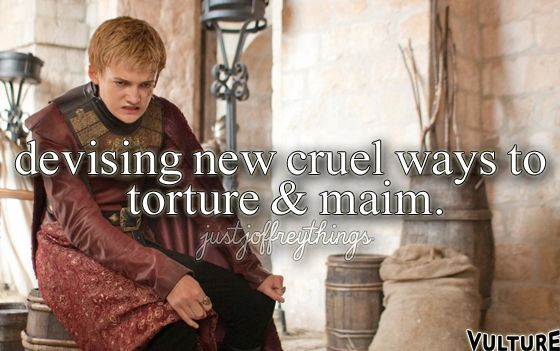 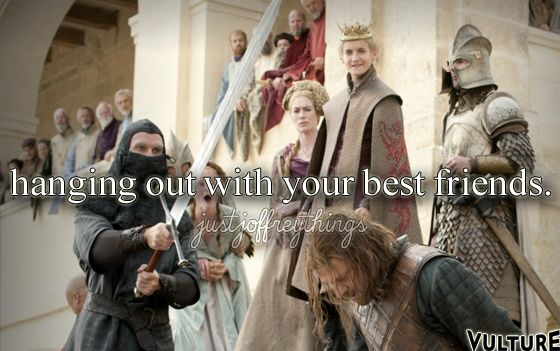 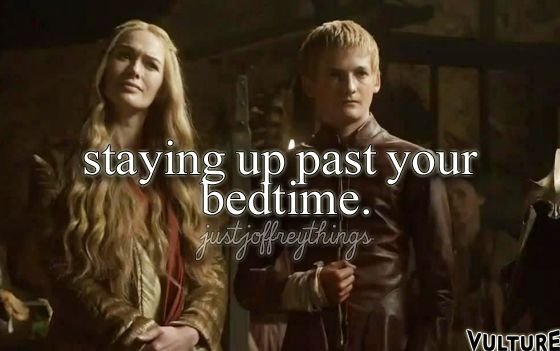 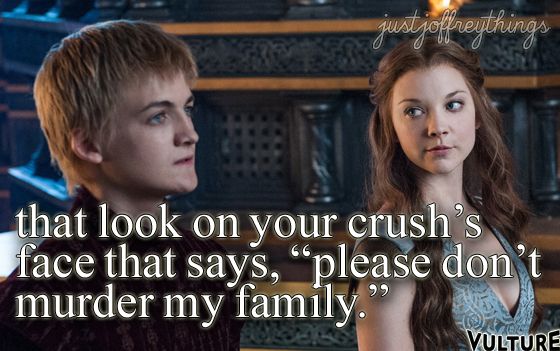 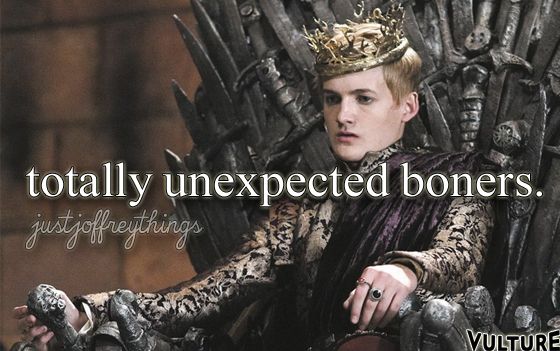 Game of Thrones Season 3 As Infographics