On last night’s Mad Men, there was a naming crisis, Joan made a break for it, and everyone got a little … groovy. If that sounds vague, it’s meant to be. Disappointingly, Bob Benson is still a complete mystery, but even through the haze of the California hashish, everything else still got slightly clearer. Including the path to poor Roger Sterling’s crotch — as demonstrated by former copywriter Danny Siegel. Ouch. 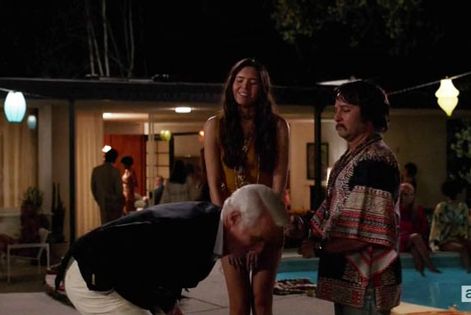 Pete wasn’t at that party, but he still got stoned. 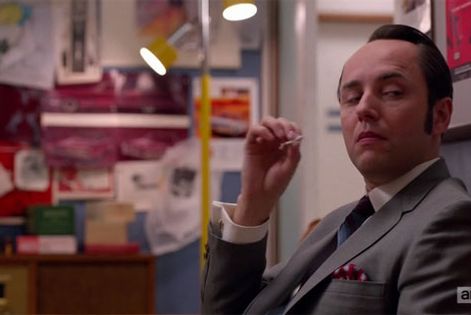