Ashton Kutcher doesn’t just wear hats. he’s a hat-wearer. It defines him. But he has sported such a wide variety that they demand classification.We looked at his long history of hats and broke down his many, many, many headwear options into the following categories: Beanies, Full-brim, Sports (with a special Chicago Bears subcategory), Logo, Man of the People, Other, and, of course, Trucker. Obviously, these categories can intermingle — he’s worn a beanie and trucker Chicago Bears hat — but there are still these distinct groups. Study and learn from the diagrams of all below. 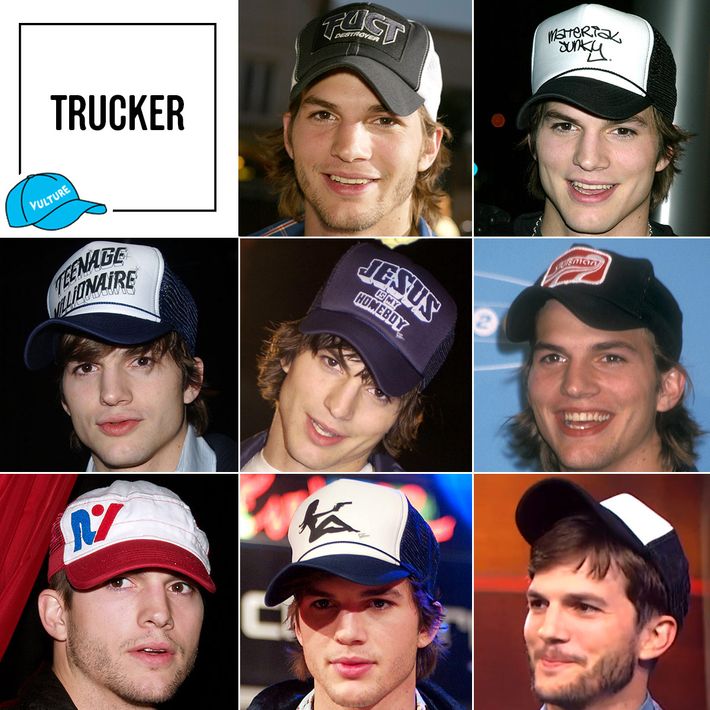 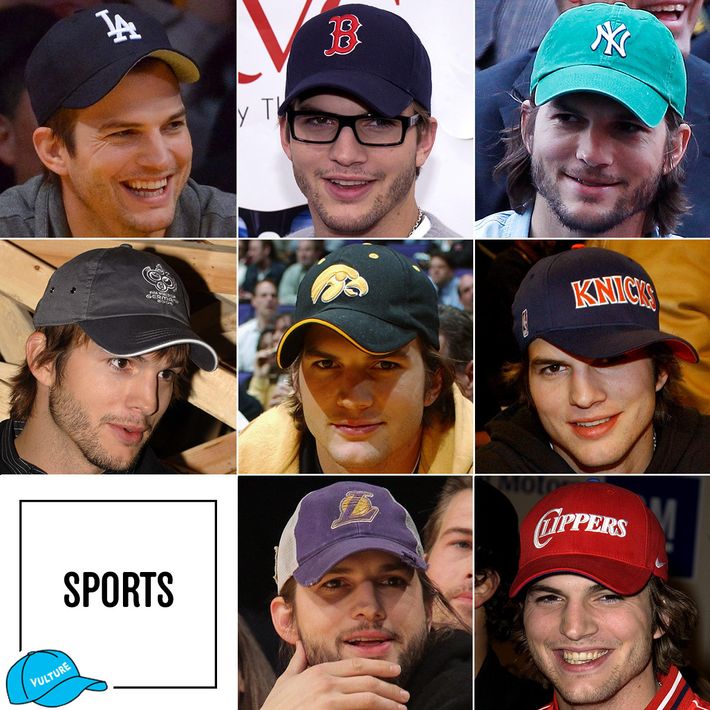 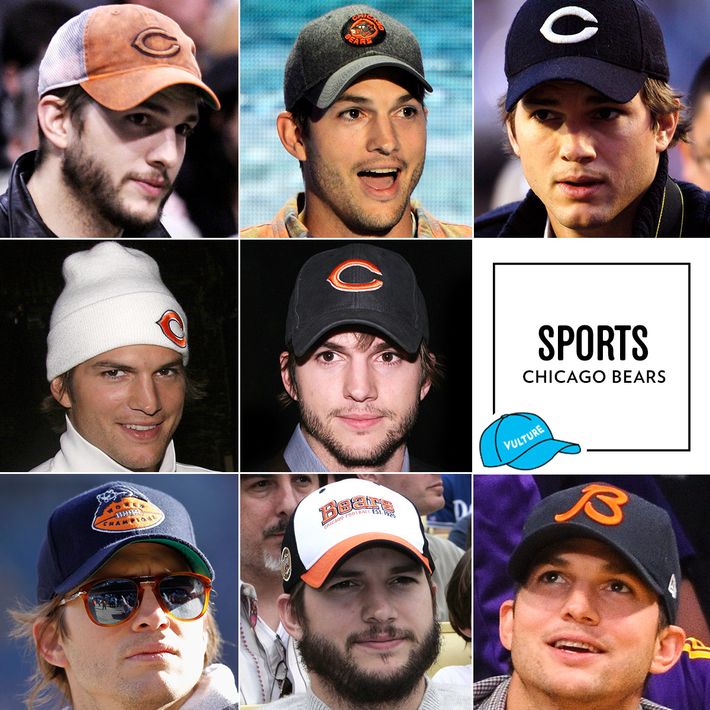 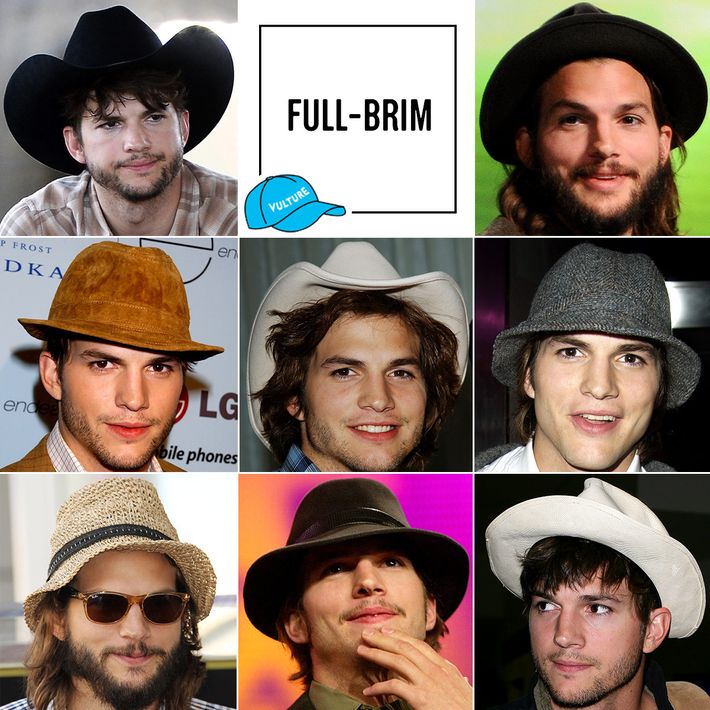 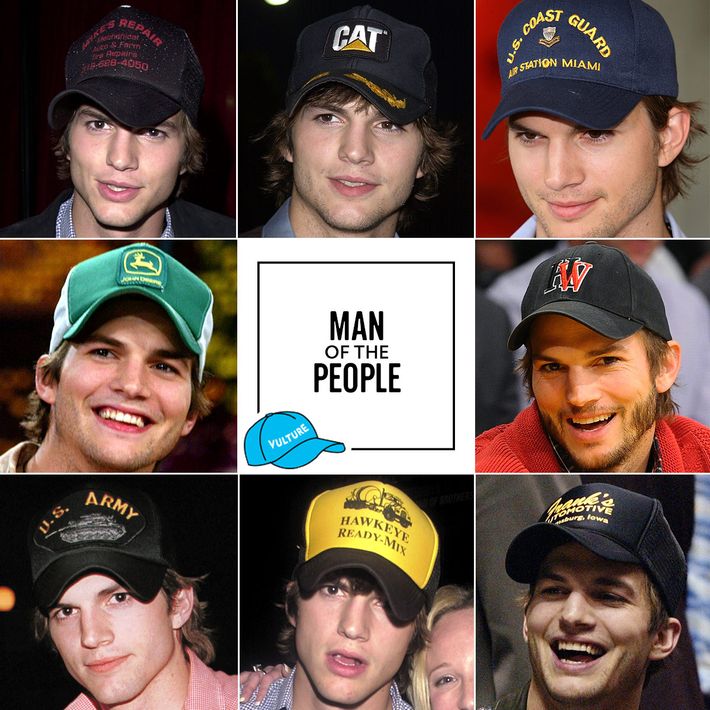 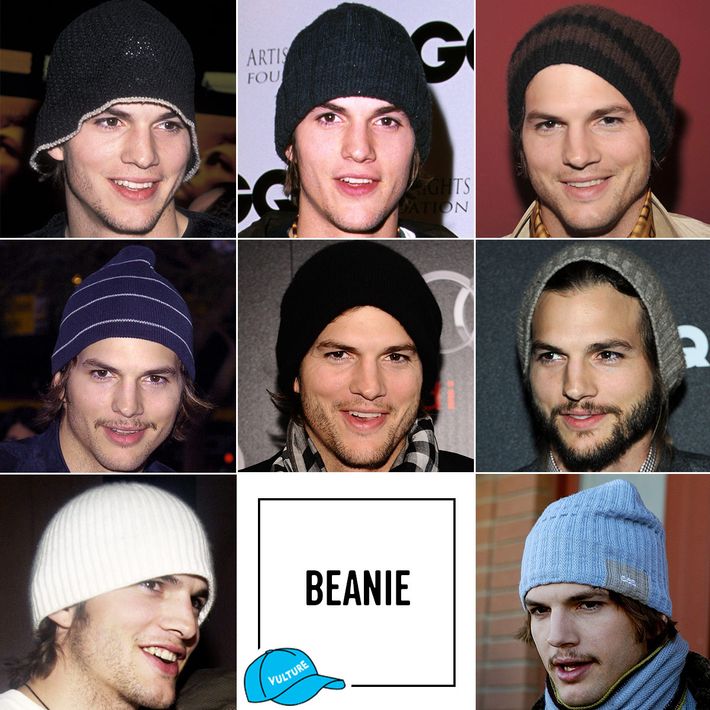 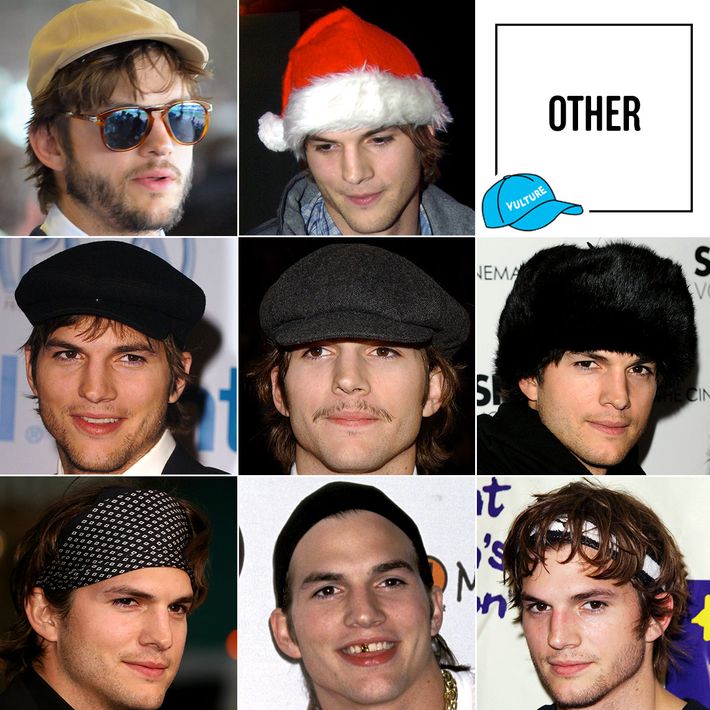