Practice your pratfalls, because New Girl is back! On last night’s season premiere, everyone had their fair share of silly faces, silly voices, and silly plotlines. Schmidt had to choose between two women! Jess and Nick went to Mexico! Winston did a puzzle! And there was so much physical comedy along the way. So we GIF’d the best. Voilà!

Winston was coerced (by friendship) into telling Cece that he “sews her panties into his underpants.” Whoops. 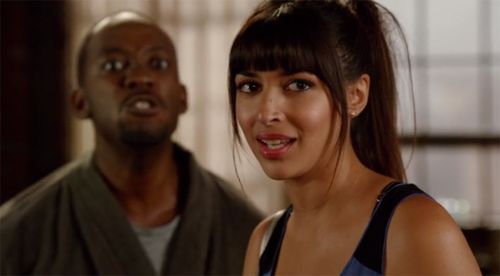 Nick got tazed. In Mexico. 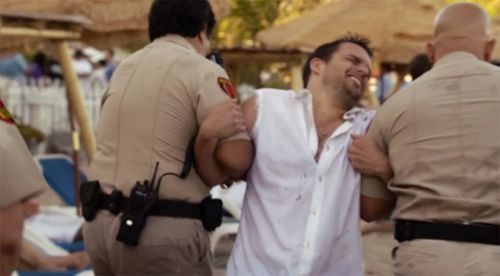 Winston and Schmidt became BFFs and then quickly stopped being BFFs. 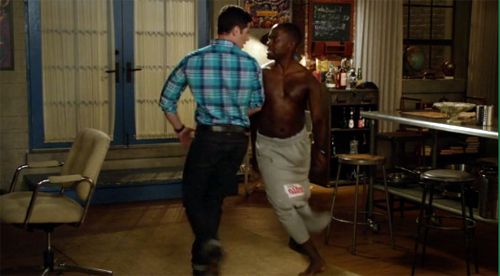 And Jess was back to being … Jess. 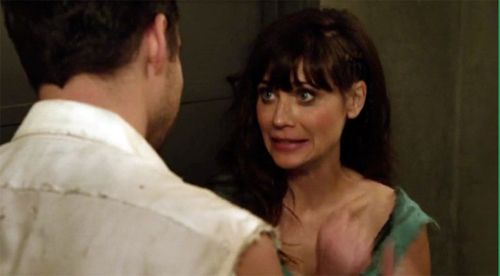