It’s Miley’s movement, and we’re all just watching it on TV. Or, so MTV’s documentary special, Miley: The Movement, would like to you believe. The hour-long special chronicled the recording of Bangerz (which involved Miley sitting in a recording studio chatting with – mostly at – a quietly agreeable Britney Spears), all the way up to the planning and performing of her infamous VMAs performance (“You can watch the VMAs performance and think it was a hot mess, but it was a strategic hot mess”). What did we learn? Well, Miley stands behind her message – sorry, movement (“For me the movement needs to be bigger than just the record”), and makes some good points about growing up in the public eye. Just be thankful no one’s comparing your childhood photos to whatever you happen to be doing now (twerking or not!) 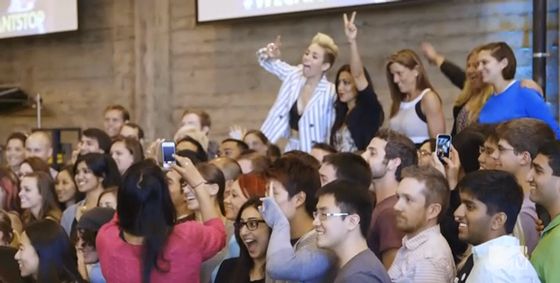 On that one time she moved to Philadelphia:

On Britney (and to Britney):

And what about the VMAs? 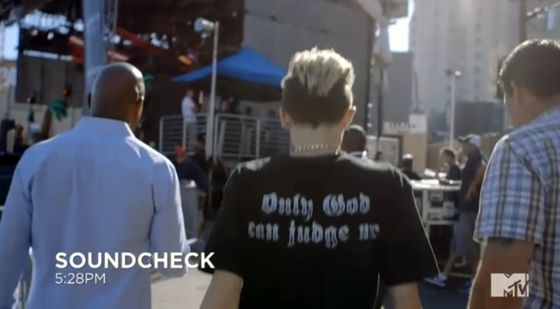 Miley, Britney, and How to Be a Good Celebrity

+Comments Leave a Comment
Miley: The Movement’s Most Miley Moments