Today’s stars aged 50 and over are more well-preserved than ever, whether through exercise, diet, surgery, or chemicals. And because of it, many of them seem ageless and forever young (at least when in makeup, Photoshopped, or flatteringly lit on the big screen). Want to learn a trick to suddenly make them feel more aged, though? Compare them with past notable actors who at the same age just seemed old.

George Clooney (52) is a year older than Wilford Brimley was when Cocoon was released. 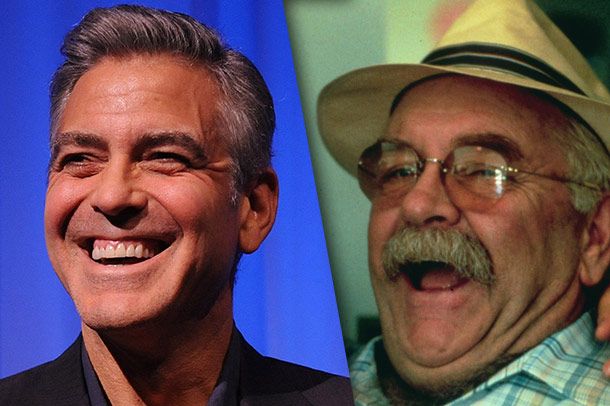 Daniel Day Lewis (56) is the same age as Walter Matthau was when The Bad News Bears was released. 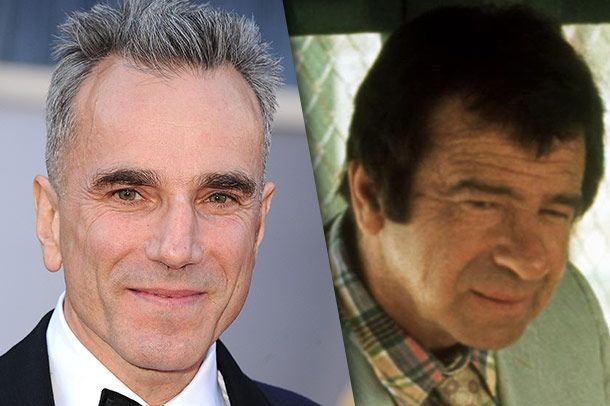 Julianne Moore (53) is two years older than Gloria Swanson was when she appeared in Sunset Boulevard. 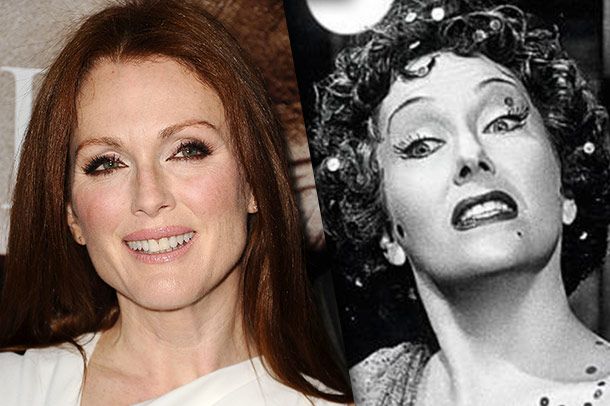 Harrison Ford (71) is two years older than Burgess Meredith was when Rocky was released. 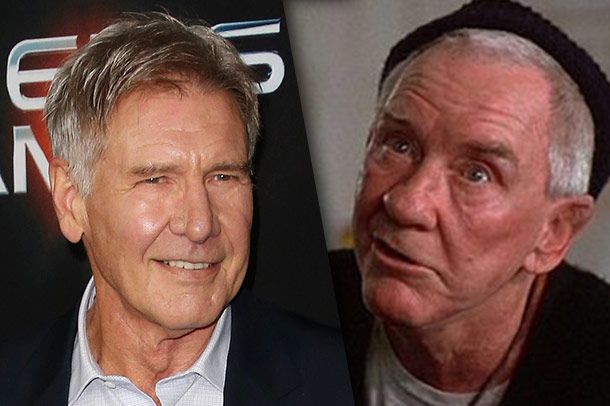 Marisa Tomei (48) is the same age as Jean Stapleton was when All in the Family started.* 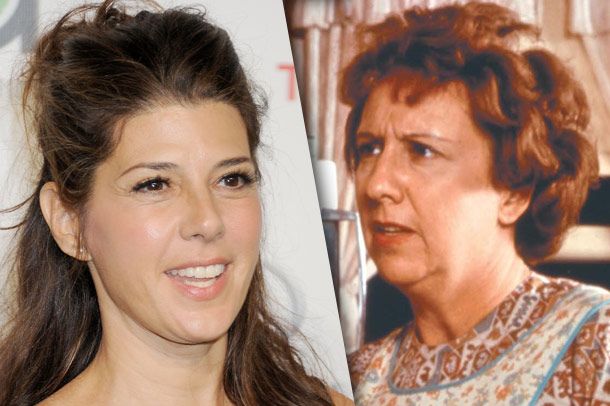 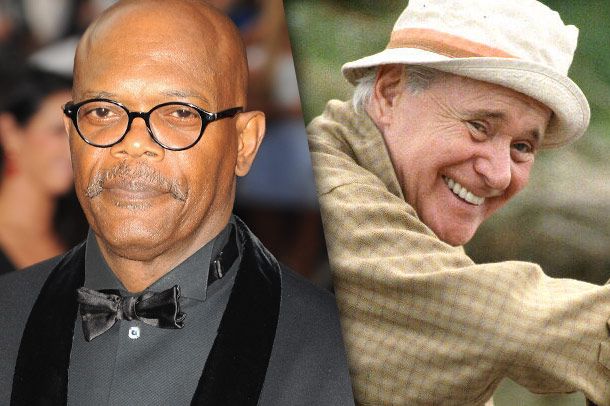 Ellen DeGeneres (54) is one year older than Bette Davis was when she appeared in What Ever Happened to Baby Jane? 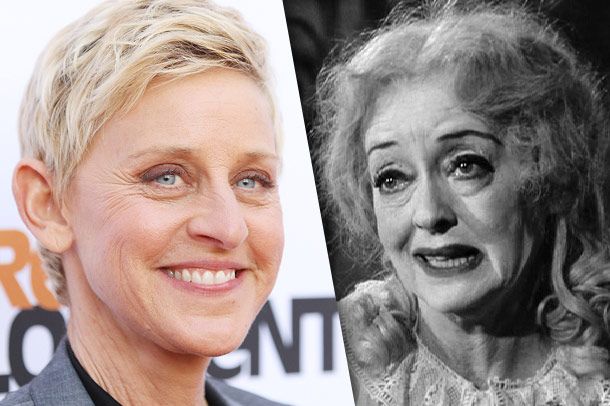 Denzel Washington (59) is a year younger than Andy Griffith was when Matlock began. 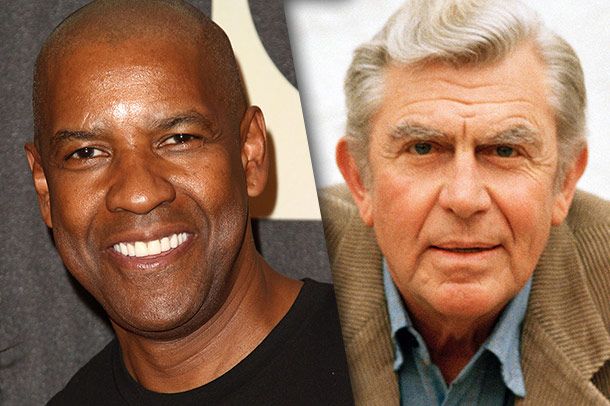 Kim Cattrall (57) is one year older than Olympia Dukakis was when Moonstruck was released. 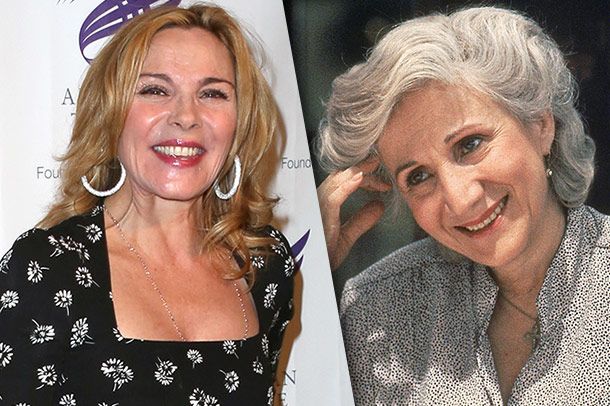 Bruce Willis (58) is a year younger than Spencer Tracy was when The Old Man and the Sea was released. 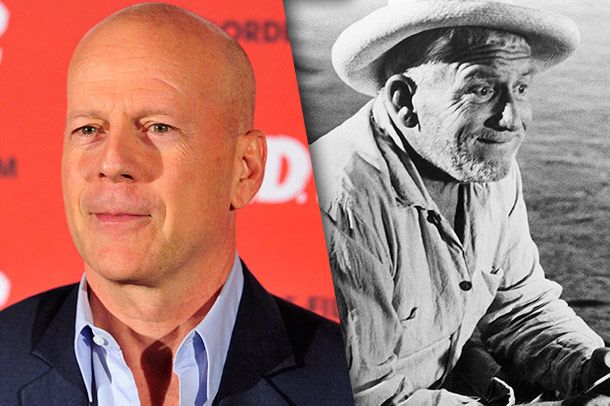 Tom Cruise (51) is the same age as Tommy Lee Jones was when Men in Black was released. 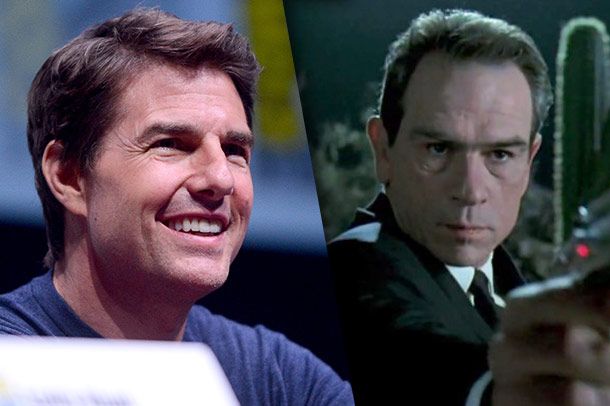 Demi Moore (51) is the same age as Rue McClanahan was when she started The Golden Girls. 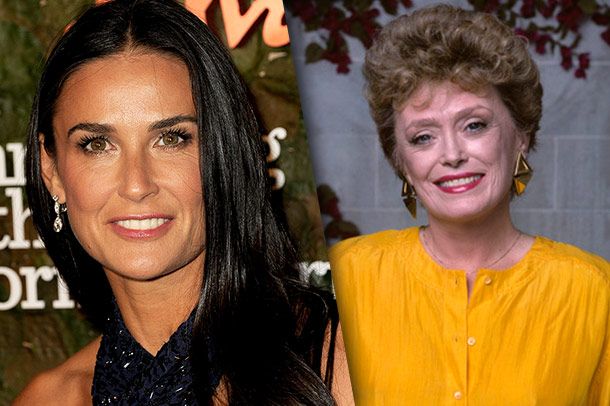 *  This post has been corrected, as the All in the Family star was originally misidentified as Maureen Stapleton, not Jean. We apologize for the mis-Stapletoning.