When it’s nine seasons in, a TV series can be forgiven for feeling a bit, well, retro. That’s almost a whole decade of social change! Supernatural does feel dated, but not merely because it’s been on the air for so long. No, it also feels dated because datedness is in Supernatural’s very DNA. It premiered long after The X-Files had already exhausted America’s hunger for monster procedurals, plus the character of Dean Winchester has never seemed like an actual modern guy in his mid-twenties as much as he seems like maybe what a fortysomething writer might’ve considered hip when he was young. Oversize leather jackets, classic rock, muscle cars, Howard Stern–worthy one-liners: Dean’s man-out-of-time tastes have certainly endeared him to viewers, but make no mistake, nothing about Dean has ever felt modern, least of all his attitudes toward women. (Don’t worry, this won’t be yet another screed about Supernatural’s treatment of female characters, though this episode was another low point in that regard.) Even putting aside that particular subject, this week we got “Rock and a Hard Place,” an episode in which everything from the premise to the jokes to the dialogue felt about as modern as an episode of Sliders. 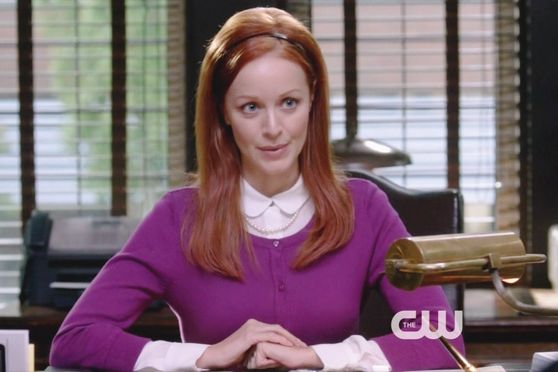 Your enjoyment of “Rock and a Hard Place” hinged on whether you think virginity (or lack thereof) is still a ripe subject for hilarity. You know, dudes wanna lose it! Ladies wanna stay pure! Those are some straight-up eighties-comedy dynamics, and Supernatural reveled in them like they never went away. After a legitimately riveting cold open in which a young woman scurried under an SUV to flee an attacker only to have the attacker lift up the SUV and engulf her in blue flames, there was reason to expect that a dark and possibly even suspenseful hour of television would follow. Unfortunately we got a hijinks-heavy episode in which the Winchester bros pretended to be virgins and Dean ended up re-deflowering a reformed porn star. Because, as it turned out, the victims had all been affiliated with a born-again virginity church group complete with a pearl-necklace-wearing, goodie-goodie leader and a dozen fidgety women who’d be helpless against the tsunami of sexual charisma that is Dean Winchester. Occasional cutaways to the abduction victims skulking around their frightening subterranean prison only served to make the Winchesters’ shenanigans even more inappropriate. Save those people, dudes! Also, can we get into just how bad Dean is at going undercover sometimes? If you’re going to pretend you really want your virginity back, maybe don’t make a big long speech about how great sex is to a room full of born-again virgins? It was funny enough, sure, but maybe one of these cases they can actually put some effort into their scam? 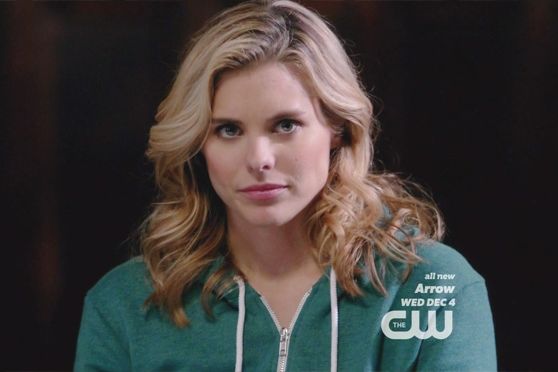 In fact, the ultimate reveal of the monster (another disgruntled pagan god) was so halfhearted and lazy, one would have to assume the whole concept was engineered simply to give us that scene of Dean seducing the ex–porn star. Which, fine, I guess that was a fun scene, even if it was insanely implausible. Like, after Dean invited himself into Suzy’s apartment and discovered her stash of adult videos (which all former-porn-star, born-again-Christian virgins store in plain sight) and then revealed he knew about her past, she didn’t even bother to ask if he was a stalker or sexual predator or a crazed fan or anything like that. She just immediately went weak in the knees for that Winchester charm and had sex with him right then and there. Cool wet-dream logic! I haven’t checked the credits, but there’s a chance a 13-year-old boy wrote this episode? If so, congrats, little dude! You are going to be the envy of everyone at your junior high. 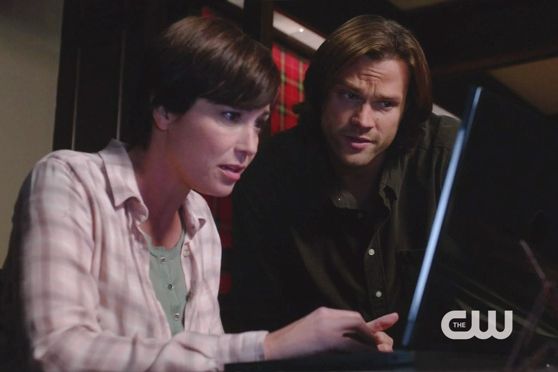 If there was one thing to recommend in this episode it was the reappearance of Sheriff Jody Mills, who, along with Ellen and Charlie, is one of the rare recurring women who seems to have an inner life of some kind. In this case Jody was the one who first noticed the string of abductions and alerted the boys, and later it was Jody who helped Sam figure out the situation once Dean himself had been abducted by the blue-flame-wielding villain. During an outrageously lazy investigation involving nothing more than Asking Jeeves, Jody and Sam realized that the villain at play was Vesta, ancient goddess of the hearth! Which, again, another entire screed could be written by Supernatural’s repeated insistence that pre-Biblical, all-powerful entities from other continents were now resorting to petty crime sprees in flyover states, but it’s not really worth it here. The big reveal was that Vesta was actually the goodie-goodie leader of the born-again-virgins group and she’d been angrily kidnapping those who had broken their vows of chastity so that she could eat their livers or whatever, who cares. To this episode’s credit, however, Jody was the one who got to land the killing blow during the final group-tussle, but not before Vesta flashed Sam a stank face and told him his insides were busted. So, you know, at least she had one interesting moment.

That nice little mythology bump from Ezekiel at the end there was a treat, though, right? After seven episodes of Ezekiel hitchhiking around in a hunksuit, Dean had started to grow impatient with the angel’s lack of progress in healing Sam’s insides. Was something shady going on in there? A chilling moment in which Dean attempted to come clean to Sam only to see Ezekiel pop up and tell him to HUSH suggested Ezekiel might be headed into villain territory. Which, honestly, that would be pretty interesting! It’s never been very believable to me that Sam needed to be kept in the dark about this (will his body really eject the angel?), and it’s clear Dean has come to the same conclusion. So just any kind of forward momentum in that story line would be welcome, fingers crossed. 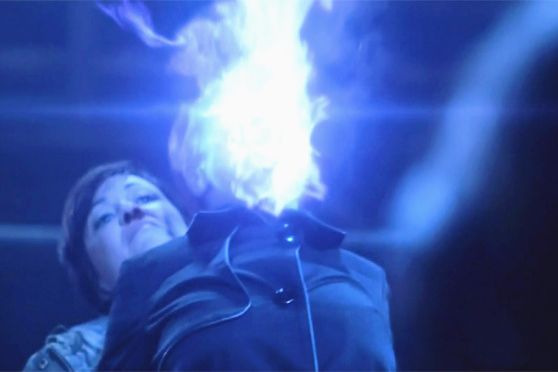 “Rock and a Hard Place” had an interesting concept at its core (body purity) that could have lent itself to a much more interesting story and villain. There were even some impressive horror visuals scattered throughout (like when one victim used a taser to illuminate a room). Unfortunately all were overshadowed by some majorly retrograde sexual antics and a hastily slapped together teleplay. As a stalling tactic before the mythology really starts to unfurl in the upcoming midseason finale, “Rock and a Hard Place” was a major success! Unfortunately in every other respect it fumbled like a teenage boy losing his — Hmmm, I forget. Something sexual.