In this week’s New Girl, the boys tried to throw Jess a surprise birthday party. But guess what happens when you try to keep a birthday party from a person who loves birthdays? That’s right, they have a nervous breakdown. But that wasn’t the most important part of the episode! No, that was the bonding of BFFs Coach and Winston over their surprise party jobs: decorations and cake. Simple things, but to these two, it meant so much more.

Coach aced the decorations part — there were even kazoos. 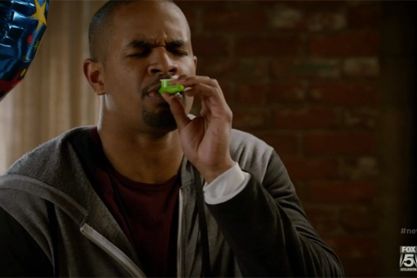 But after Winston messed up the cake, it became a Coach-Winston cake-off. 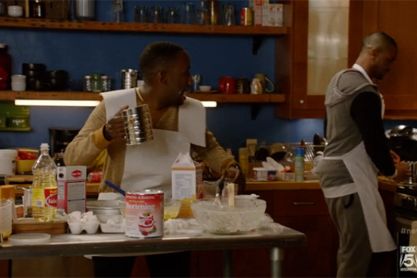 Luckily, while the cakes were baking, they had to band together to keep the secret a secret. 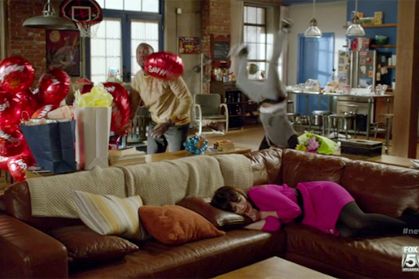 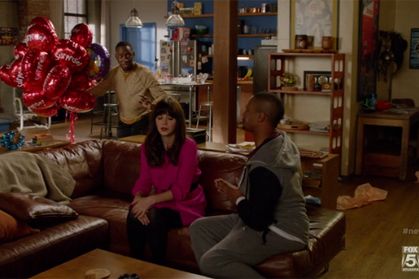 And when they pulled their cakes out of the oven? 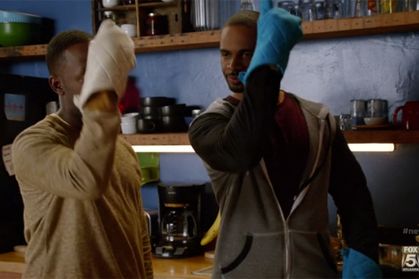 It was a merged double cake. Two cakes became one. 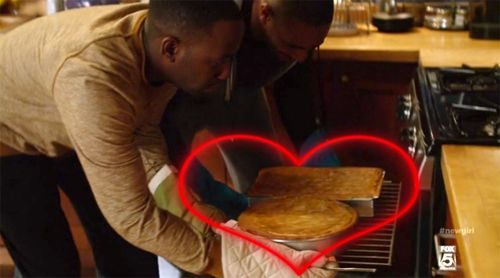