Like a stoner discovering a forgotten ice cream sandwich in the freezer, it’s frankly amazing Supernatural hadn’t gotten to the Cain and Abel story yet. Over eight seasons, this show had nearly depleted the story lines from Paradise Lost, the Judeo-Christian creation myth, and had even (glancingly) incorporated the central deities of the other prominent world religions. But how had the writers missed Cain and Abel? The most classic brother saga of all time pre-Winchester? Well, the question is moot now because this week we finally got Supernatural’s take on the “father of murder” when it introduced Cain himself into the proceedings. And guess what? Turns out Cain is very rad and chill. Not only did Supernatural retcon Cain’s motivations for fratricide (he was protecting Abel from falling under the sway of Lucifer), it suggested that he became the original Knight of Hell, created the other knights, and then systematically murdered most of them after they’d kidnapped his wife. Credit where credit’s due: Everything about this new backstory and even Cain’s current life as a peaceful beekeeper were instantly better than the one in the Bible. If only “First Born” could have been that compelling all the way through. 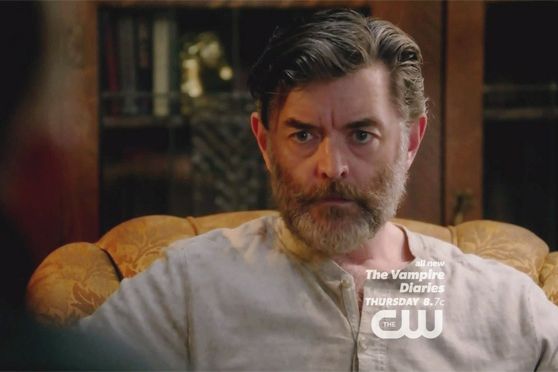 Last week’s stellar episode left us with an on-the-mend Sam essentially parting ways with Dean so that the latter could go hunt down Gadreel and teach him a lesson about murdering Kevin by, uh, murdering him. Even better, we had a tentative truce between the boys and Crowley who’d legitimately risked his own well-being to help exorcise the parasitic angel from Sam’s body. “First Born” disappointingly walked back both elements: Dean opted to hold off on tracking down Gadreel so that he could assist Crowley in a side mission to find a red herring the First Blade, a sharpened jawbone with which they could murder Abaddon. Meanwhile, that tentative truce with Dean Crowley had quickly reverted back to the growling, let’s-murder-each-other animosity of old. Which, fine, that’s okay as long as the repartee stays witty. But for some reason this unusual matchup just didn’t feel as fun as it should have been, especially after it was revealed that Crowley yet again misled Dean about the particulars of their mission. Supernatural probably can’t have Crowley behaving selflessly TWO weeks in a row, but it still would have been nice to see Crowley’s arc dip into semi-heroism just a little bit more. 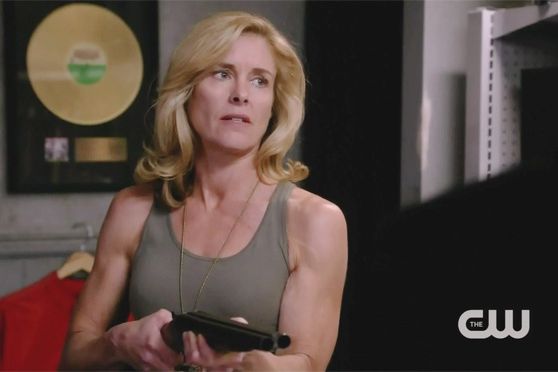 Speaking of old dynamics, “First Born” introduced another female hunter with old ties to the Winchesters and who ended up getting murdered almost immediately. Classic Supernatural! Her name was Tara, she’d had intimate relations with Dean’s dad, and after openly flirting with Dean, she agreed to use a locator spell to find the First Blade. (It required Essence of Kraken, of which, fortunately, Crowley had a warehouse full in the tropics.) They tracked the weapon to a beekeepers’ farm in Missouri owned and operated by none other than Cain! Now, I apologize to Supernatural experts, but remember in season six when we met Eve, the Mother of All? Was that not Cain’s mother? At the time, I believed she was THE Eve, but if that’s the case, Dean didn’t bring her up to Cain, which made sense considering he’d helped murder her. 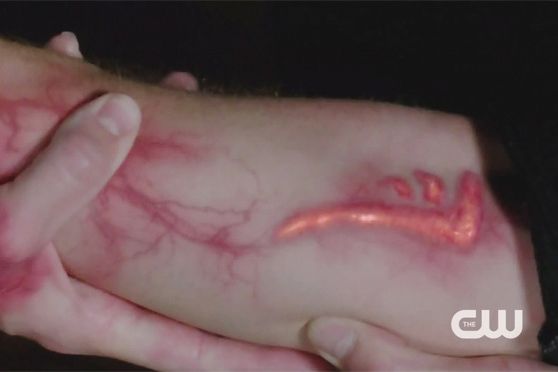 The undeniable highlight of this episode was when a horde of demons attempted to capture Dean and intercept the blade. Cain simply let them in the house and quietly enjoyed a beer while Dean had to fight them off. Cain’s casual coolness in testing Dean made him a particularly memorable character and the explanation for his motivations (including a flashback to the time Abaddon tricked Cain into murdering his own wife) made tons of sense. He knew he’d done bad things, but when pressed he seemed very willing to do what was right (like, say, massacre a whole house full of demons). He even went so far as to tell Dean where the blade was hidden on the condition that Dean return and use it on Cain himself. Yeah, wheel-spinning played a big part in this episode, so Dean and Crowley didn’t actually find the First Blade. As a consolation, Cain transferred his “mark of Cain” scar onto Dean’s arm (necessary for using the blade) and in a truly groan-inducing moment, Cain began to warn that this act would have “consequences,” but Dean waved him off without bothering to hear any of it. Uh, in my opinion that will probably be something Dean will come to regret. 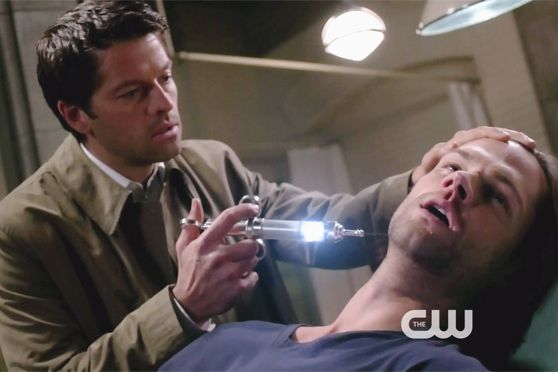 That frustrating lack of achievement in the main plotline was even worse in the subplot. Back in the Men of Letters compound, Castiel was helping to fix Sam’s broken soul when he noticed that Sam still had traces of Gadreel’s grace within him. So they decided to extract it in order to use a locator spell on the lying angel, a goal so out-of-left-field that the episode barely even attempted to make it seem uncontrived. But one long syringe and several painful-looking scenes later, Castiel seemed to back away from extracting it all (and nearly killing Sam), apparently out of empathy for Sam’s humanity and also because Castiel misses peanut butter and jelly sandwiches or whatever. I honestly don’t know. Something like that? And again, they weren’t able to achieve their goal either. Pretty much pointless. On the other hand, both plots yielded plenty of great character work and meaningful dialogue between beloved characters so it wasn’t a total loss, you know? 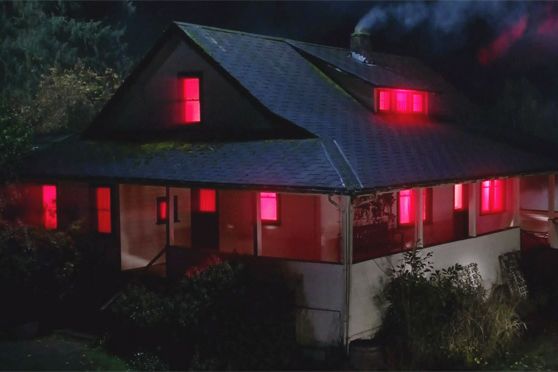 The primary treat in “First Born” was the introduction of Cain with his understated charisma and tragic mystery. Not since Death was introduced as a truly weird and cool character have I been so happy to see a guest star not get immediately killed. It very much seems like we haven’t seen the last of Cain, or at least I hope we haven’t. Otherwise, “First Born” was merely an agreeable way to spend an hour if not totally essential to Supernatural lore. If this series was the Bible, “First Born” would be one of those interchangeable chapters involving blind old men or droughts or whatever. Fine, but what’s next?