Over the course of its nine seasons, Seinfeld famously had a “no hugging, no learning” policy that served to keep its characters trapped in amber mentally. Not only did this enable the four leads to remorselessly wreak havoc on those around them in comforting, familiar ways, it ensured they’d always live in the same apartments and eat in the same restaurants and have the same arguments over a ten-year period during which most other people experience growth, change, and life milestones. Outside of sitcoms is there any series more averse to growth than Supernatural? After season three evolved the show from a procedural into something slightly more serialized, it’s maintained that dynamic by outright refusing to build an ensemble cast and by forcing Dean and Sam to repeat the same interpersonal conflicts over and over. But what might constitute a frustrating lack of growth for some viewers constitutes a fundamental rhythm for others. Can we really complain about the patterns of a show when those patterns are what have maintained it for nearly a decade? The question is rhetorical: Supernatural’s going nowhere. Unfortunately, that also means it’s going nowhere. 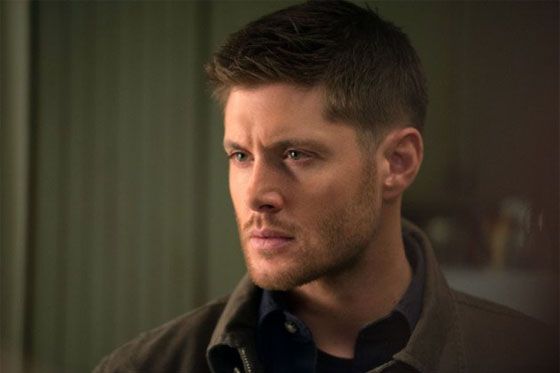 The lack of an ensemble cast has perhaps always been Supernatural’s biggest flaw (well, maybe the still-troubling collateral-damage levels). Yes, it’s primarily a show about two brothers, but relegating recurring characters to occasional appearances has kept the emotional stakes lower and the narrative possibilities more limited than I think this show intends. It also means that when a familiar face returns it’s more likely than not because the show needs to murder someone for an injection of pathos. If Supernatural has seemed especially eager to kill off its female characters, it’s mostly for this reason; the only thing more emotionally provocative than killing off a side character is killing off a female side character. Unfortunately, as with Kevin’s death a few weeks back, if the show has done little-to-no character development then that death won’t provoke much concern, and now that we’re in season nine, it’s especially hard to get worked up over such things. So you’d be forgiven for worrying that Garth’s reappearance this week meant he was headed for the grave, but you’d also be forgiven for simply not caring too much either way. Supernatural pretty much doesn’t, so why should we? 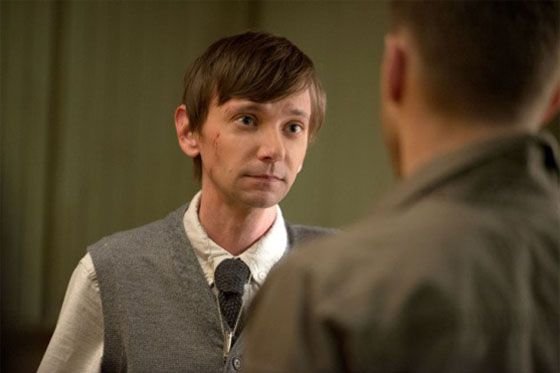 Oh! Right, we should probably talk about “Sharp Teeth,” which was definitely 42 minutes of Supernatural, no denying that. After the past few riveting installments, Supernatural needed to walk itself back to a simple, solid case-of-the-week, and this one had a twist: A familiar face had been turned into a monster! After a farmer chases a man out of his barn and that man gets hit by a car, we finally saw his face: Garth! What was he doing raiding chicken coops? Because the Winchesters sorta broke up last week, they individually got word of Garth’s hospitalization and then awkwardly came face-to-face over their comatose friend. Dean grumbled something about meeting Old Testament Cain, and Sam slapped Garth awake only to allow him to escape while they weren’t paying attention. A cursory manhunt brought us to the big reveal: Garth was now a werewolf, married to another werewolf, and a member of a werewolf church! But these were peaceful, pious werewolves who only dine on stolen farm animals. So the main question was whether the Winchesters could find it within themselves to be tolerant of these creatures or if their itchy trigger fingers would get the best of them. 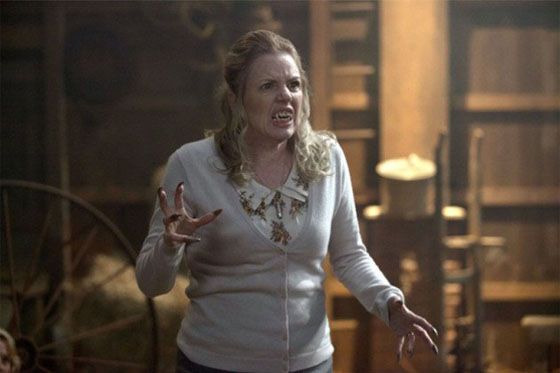 You know, for a minute there, it really looked like “Sharp Teeth” had stumbled onto a sophisticated, provocative theme: Grassroots religion, and how outsiders’ tolerance will be forever put to the test by the presence of religious extremists. After the boys discover that within this werewolf church is a far more blood-thirsty cult of Old World werewolf supremacists, the episode climaxed with a badly written Bond Villain monologue in which the surprise villainess explicated her every whim and motivation to her prisoners (who included Sam, Garth, and his wife). Obviously we simply had to just wait a few minutes for Dean to burst in and murder the bad guys (he does), and for the episode to deliver its final message: Dean was right to be suspicious of these peaceful monsters all along. So, uh, okay? Cool. To be fair, he did allow that maybe Garth was right about certain werewolves, and to Dean’s credit he not only let Garth live, he also hugged him briefly. Does that constitute growth? Bare minimum tolerance of and an awkward hug with one of your oldest friends? Sure. 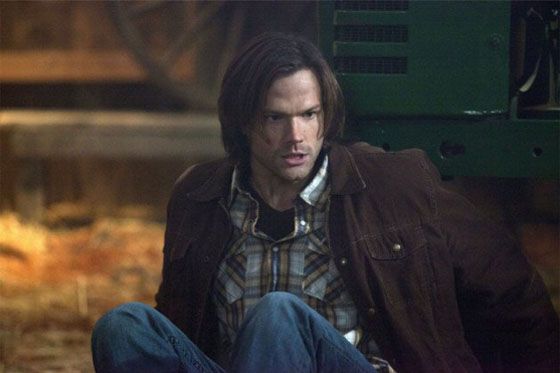 As for the Winchesters’ interpersonal squabbling, well, again, it’s nothing we haven’t see before, and yes, it feels especially tiresome this season. But again: Their repeated lies, manipulations, breakups, and makeups are in the fabric of the show at this point. Here at least Sam called Dean out for not only one of this show’s longest-running fallacies but one of the biggest fallacies of all time: The paramount importance of “family.” When Dean can’t articulate why exactly Sam should forgive him for years and years of for-your-own-good lies, he simply blurts, “Because we’re family.” But anybody who exists in the world knows that, no, a lot of times relatives are terrible influences who do not deserve free passes. Sit in a family-law courtroom for an hour and you’ll realize some people are just NOT meant to be in each others’ lives. At least Sam announced that he’ll be needing more from Dean if they are going to continue calling themselves brothers. Obviously this show will never resort to anything more dramatic than a two-episode separation, but this slight variation on the Winchester angst felt slightly grittier and deeper than usual. Slightly. 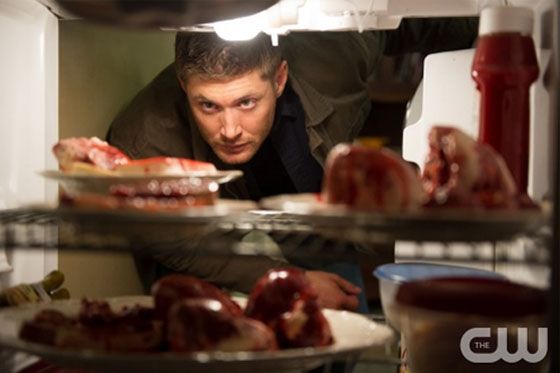 In all, “Sharp Teeth” was a quintessential mid-season episode in which the writers were not only constrained by the necessity of slowing down the story but also were maybe very exhausted in general? Like, too many all-nighters starting to take their effect? So much of the dialogue and even the staging of this episode just felt tired. And it was too bad; there was definitely something to explore in forcing Dean to accept a friend who’d been changed fundamentally. But then again, fundamental change is just not this show’s thing.