Chances are most of us will someday be brutally murdered via supernatural means, so it’s probably time we all thought long and hard about which building we’re planning to haunt when we turn into ghosts. Where will YOU aimlessly float around moaning about unfinished business and leaving trails of ectoplasm? Your childhood home? An old sanitarium? The Walgreens where you lost your virginity? Whatever you choose, it’s best to make this decision before being murdered via supernatural means lest you die unprepared and don’t get a say in the matter. Nobody wants to haunt an abandoned VW bus or, like, a Burger King ball pit, but we all know that’s a real possibility for certain ghosts. 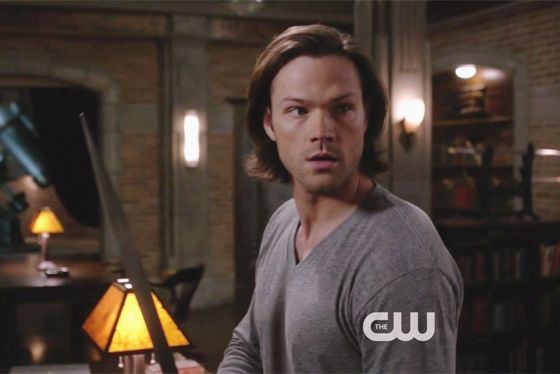 When it comes to haunts, it’s hard to imagine a ghost doing better than the Men of Letters Headquarters in Supernatural. Haunting the Men of Letters Headquarters is like winning the ghost lottery basically. It’s stylish, safe, frequently uninhabited, and even when it is inhabited it’s by humans who are more likely to be pretty chill around ghosts. In this respect, Kevin Tran should thank his lucky stars that he was murdered by an angel in the Men of Letters Headquarters where he could still reach out to the Winchesters. Because that’s right, “Captives” saw the return of everyone’s favorite nerd turned prophet in ethereal form! After rousing Dean from his nighttime session of listening to c*ck-rock while staring angrily at the ceiling, the ghost of Kevin Tran haunted a coffeemaker until the Winchesters could properly communicate with him. It turned out that even though Dean had salted and burned Kevin’s remains, a currently shut-down Heaven meant that all spirits had to hang out in the Veil for now. (Which, shouldn’t the Winchesters have been aware of a major upswing in hauntings lately? Never mind, questioning this show’s logic doesn’t really get us anywhere). The important thing was that Ghost Kevin had learned through the ghost-purgatory grapevine that his mother was still alive! 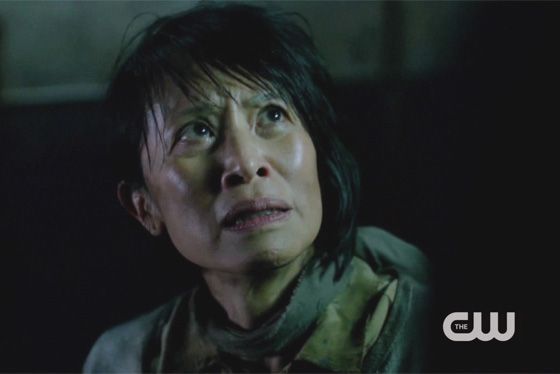 The bulk of “Captives” involved the eager-for-absolution Winchesters embarking on a search-and-rescue mission for Mrs. Tran. Keeping in mind Mrs. Tran’s inherent awesomeness (I’ve always been one hundred thousand times more invested in her than in her son), this was a mission nobody could possibly complain about. Their first stop was to find the ghost that had tipped Kevin off; her spirit was only able to communicate via radio in the remote wilderness of Wichita (ghosts possessing appliances was the surprising theme of this episode), and as it turned out, the helpful spirit had been murdered by some kind of deranged security guard at some kind of mysterious facility where Mrs. Tran was also being kept hostage! The boys immediately realized from the ghost’s description that the location was a specific public storage locker currently being rented out by none other than Crowley. It wasn’t clear why someone as clever as Crowley couldn’t think of a more, uh, maximum security type situation for these supposedly high-profile bargaining chips and not a dinky corrugated steel door watched over by a pimply teenage demon, but who am I to backseat hell-raise?

It should go without saying that Dean and Sam located Mrs. Tran relatively quickly, but the most surprising aspect of this plotline was just how dark and grim it all was. Both Kevin and his mother have brought a certain amount of playfulness to the show in the past, but I guess there’s just something about a mother discovering her son had been murdered that kept things from feeling too lighthearted here. However, it was to this episode’s credit that the darkest moments worked best; sometimes Supernatural’s flat lighting and stakes-free formula feel overly safe or pat, but this episode wasn’t afraid of grittiness and I think it worked. One look at Mrs. Tran’s ravaged face in that dimly lit storage locker was all you needed to know about how unpleasant everything was. Unfortunately, very little in this plotline seemed particularly surprising. In the end, Ghost Kevin was reunited with his mother and she took him home with her (via the jewelry that his spirit was attached to), so that was a poignant bit of happy-esque closure for their story. Not surprising, but definitely satisfying. 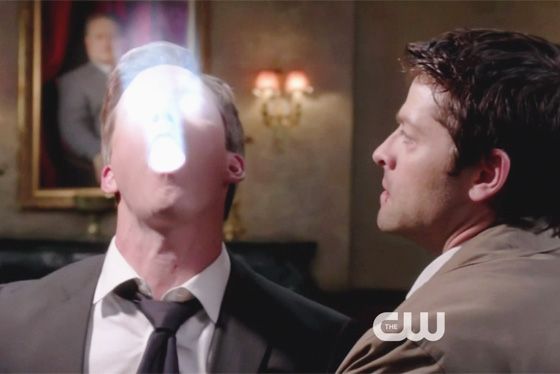 The major B-plot involved Castiel’s inadvertent infiltration of Bartholomew’s headquarters after Bartholomew’s men kidnapped Castiel under suspicion of joining a rival faction. You’d be forgiven if you assumed Bartholomew was shaping up to be this season’s Dick Roman–esque Big Bad figure, but nope! After tons of speeches about power, free choices, offense being the best defense, shared goals, and how his wartime philosophies differed from Castiel’s, Bartholomew ended up getting straight murdered by Castiel in a fit of self-defense. See, Castiel had made a big point about how soldiers should defy orders if those orders are unconscionable and that simply didn’t fly with Bartholomew. But in offing Bartholomew, Castiel created a complicated situation for himself: The angels he inspired to think for themselves have begun to form a cult around him! Will Castiel embrace his new role as leader or will the corrosiveness of power ruin him like it did in season six? That is a question; it is definitely a question. 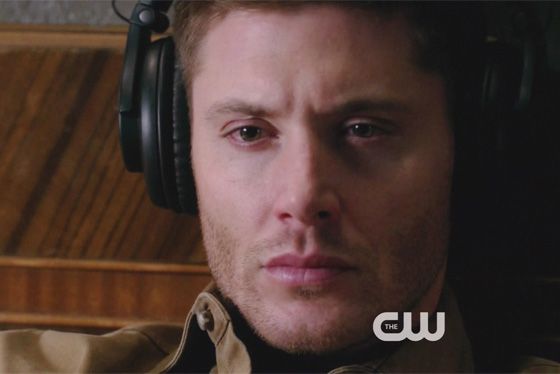 Despite its general lack of surprises, “Captives” wasn’t without a concluding sucker punch: The Winchesters promised Kevin they’d work out their differences only to then ignore each other and go to bed without speaking. Personally, I’d grown so used to episode-capping conversations of undue angst that the brothers’ sudden cold shoulder treatment felt surprisingly brutal. As much as we know a Winchester feud is as hollow a threat as Supernatural makes, it still hurts to see this kind of naked animosity put on full display. Just make up already, fellas, it’s killing us! 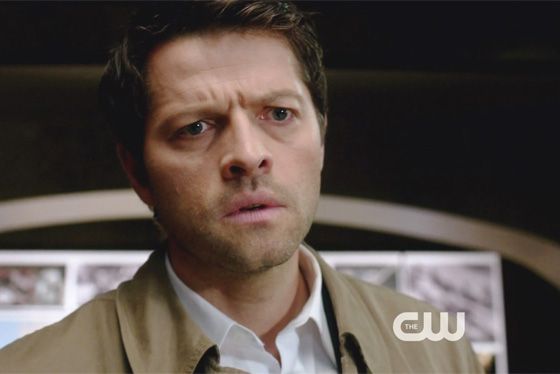 “Captives” had the unenviable task of providing fan service for those who needed more Kevin closure while also refusing to be particularly fun. Don’t get me wrong, a “fun” episode of Supernatural doesn’t need to contain comical monsters, whimsical scores, or a metric ton of Dean Winchester groaners, it just needs to thrill. And in fact, “Captives” did occasionally feel thrilling whenever the tone dipped into the darker and grittier sides of this show’s tonal spectrum. But after a season of inspired mythology, it’s a bummer that this episode wasn’t more filled to the brim with twists or thematic portent. Unfortunately it felt like just another time-killer before the real lead-up to the finale can begin. Nobody’s complaining about having to watch 22 episodes of Supernatural a year, but it’s episodes like these that really make you appreciate shorter cable seasons. Could you imagine a super-tight, twelve-episode season of Supernatural? Ah, a guy can dream.

+Comments Leave a Comment
Supernatural Recap: Ghosts in the Machines