The latest film to bring together Jennifer Lawrence and Bradley Cooper is director Susanne Bier’s Serena, a Depression-era period piece adapted from Ron Rash’s novel of the same name. It tells the story of newlyweds George and Serena Pemberton (Cooper and Lawrence, respectively), a couple who builds a timber empire in the North Carolina mountains only to turn against each other when Serena learns that she can’t have children and launches a deadly vendetta against George’s illegitimate son. The movie has now been in post-production for 18 months, apparently because Bier is a real perfectionist. Here are a few recently released photos from the film: 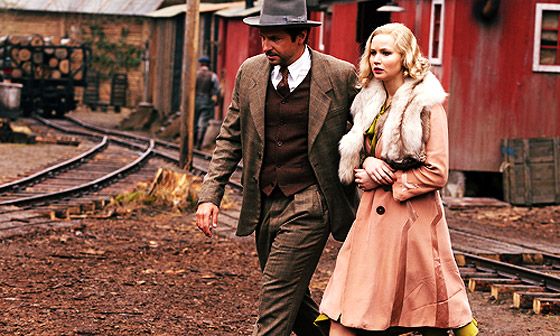 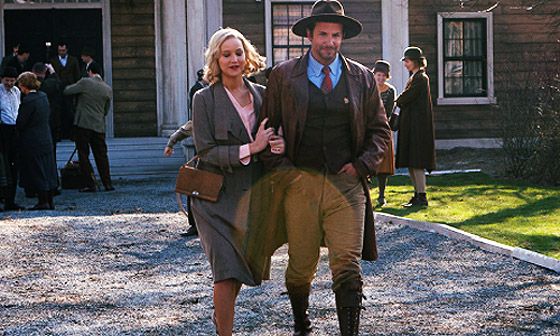 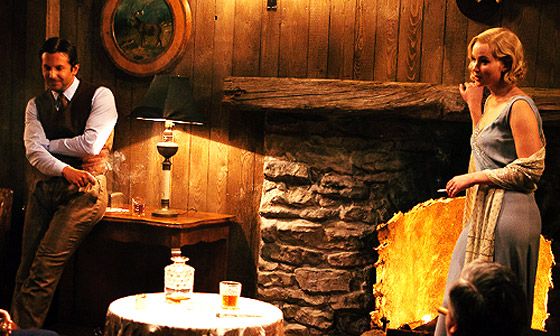