Earlier this month, we learned that The Amazing Spider-Man 2, which comes out this weekend, was handing its post-credit slot to X-Men: Days of Future Past, as a result of some quirky business dealings. This left Spider-Man lacking the preview of what’s coming next that we’ve come to expect from superhero movies. Or at least we thought it did, until Sony announced a special promotion today in which smartphone users will be able to Shazam the end credits song and instantly gain access to a special promo. (From here on, we’re going to get into some light spoilers.) The thing is, we already know what the song is — “It’s On Again” by Alicia Keys (featuring Kendrick Lamar) — so if you have the app, feel free to use it on the video of the song below:

Unsurprisingly, it hints at the Sinister Six movie we already knew was in the works. What is exciting is that it offers a glimpse into which Spider-Man bad guys will make up the six (the movie hints at this, as well). Check out six screenshots from the promo below. Green Goblin, Doctor Octopus, Vulture, and Rhino are pretty obvious, but the bottom two are a bit more curious. Where the seemingly feline second to last one seems to allude to Kraven the Hunter’s costume, the last shot could potentially be Mysterio, Chameleon, or Shocker. Either way, Vulture is definitely going to be our favorite. 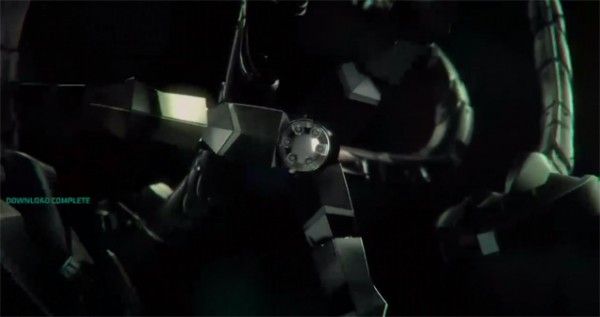 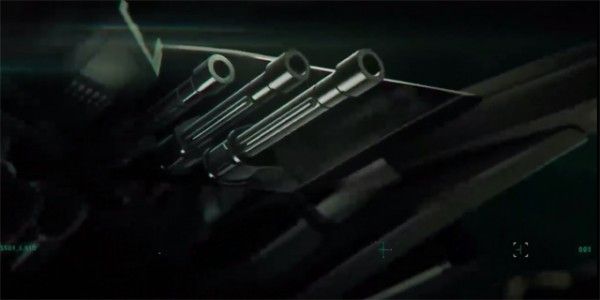 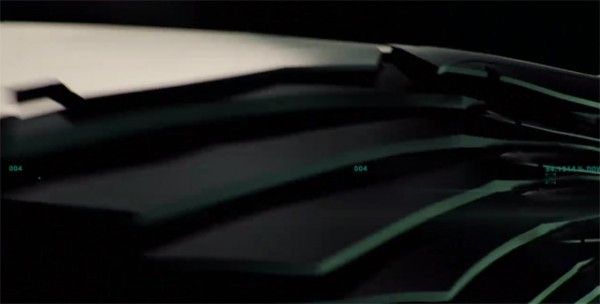 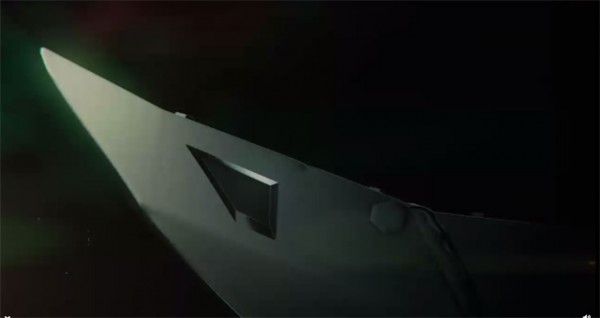 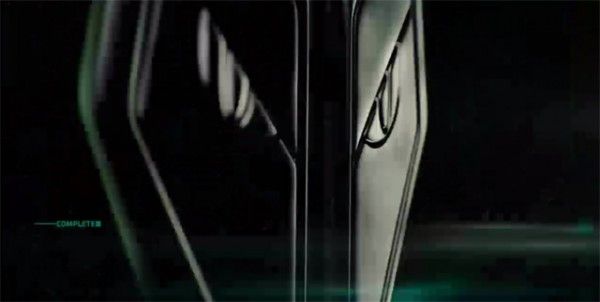 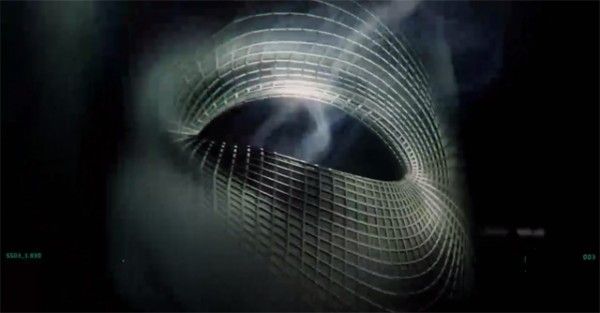