In this morning’s GQ Q&A with Kanye West, we learned so many things about dinosaurs and blowfish — but we also learned just how much Kanye adores his new bride. Is it her beauty? Sure. Her fame? Clearly. But what Kanye feels most strongly about are her skills: “In order to win at life, you need some Kim K skills, period.” And where else would you be able to learn some Kim K skills (without having to marry her): Kim Kardashian: Hollywood. So we added some of Kanye’s greatest Kim musings right into the game; they are easily digestible and way less expensive than adopting a pet. 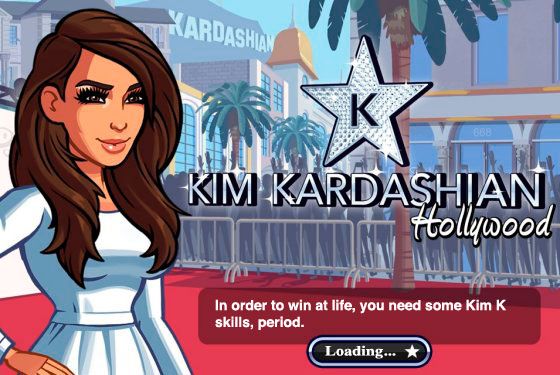 On what Kim taught Kanye: 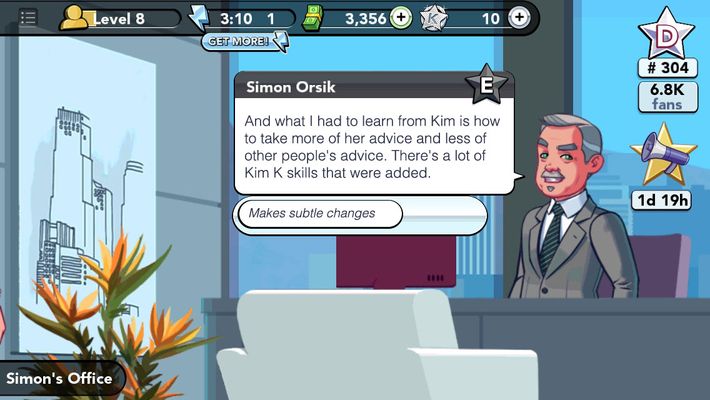 On Kim’s secrets to success: 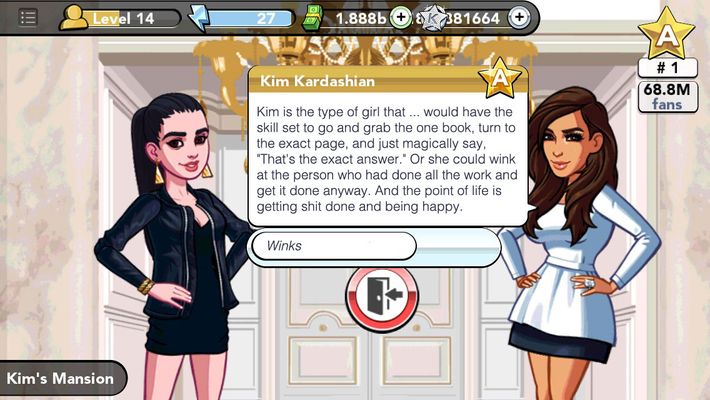 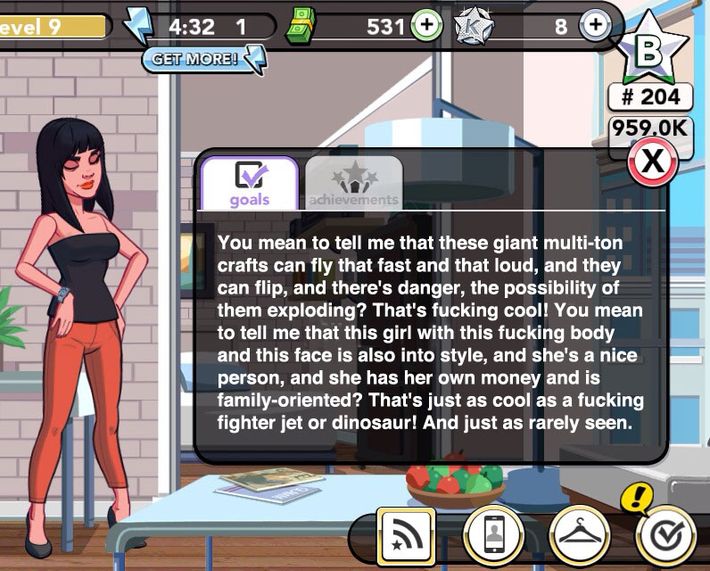 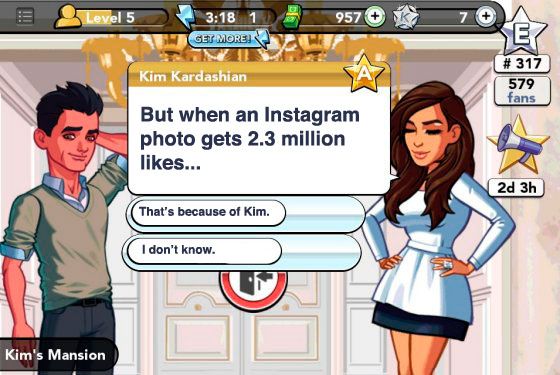 On Kim being able to live in a highbrow world: 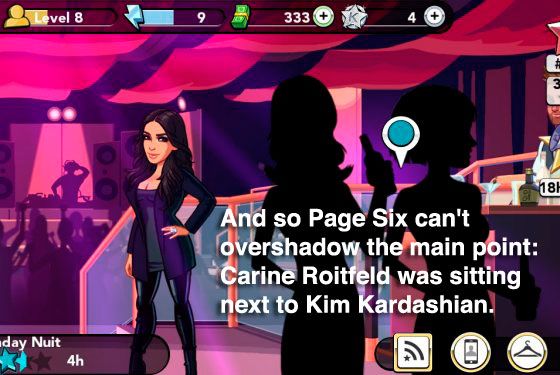 On “the concept of Kimye“: 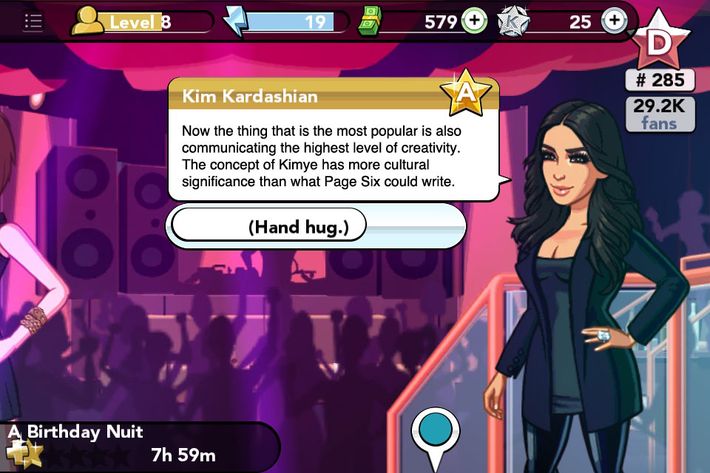 And finally, why Kim is truly on the A-List: 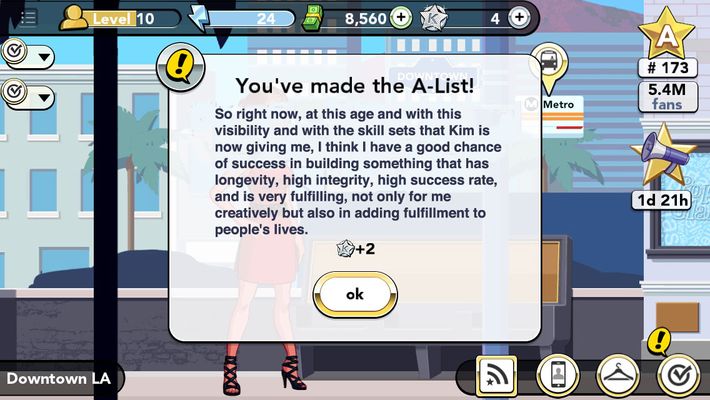