The difference between a cow and a bean is a bean can begin an adventure, and the differences between the stage version of Into the Woods and the Rob Marshall movie version appear to be dust, mist, smokiness. People has some of the first stills from the upcoming film, and it … you know, looks like a fairy tale. 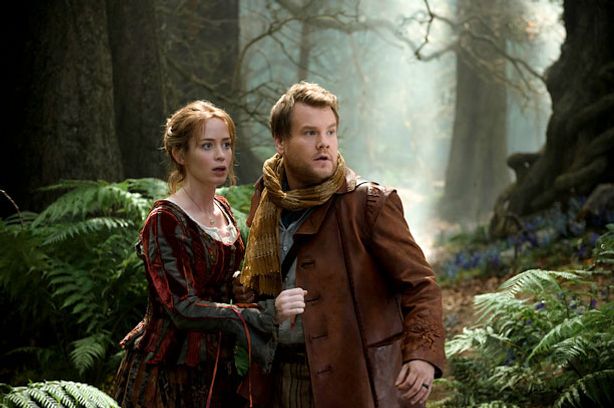 Corden again and Meryl Streep in full witch regalia. Time to root through some rutabaga. 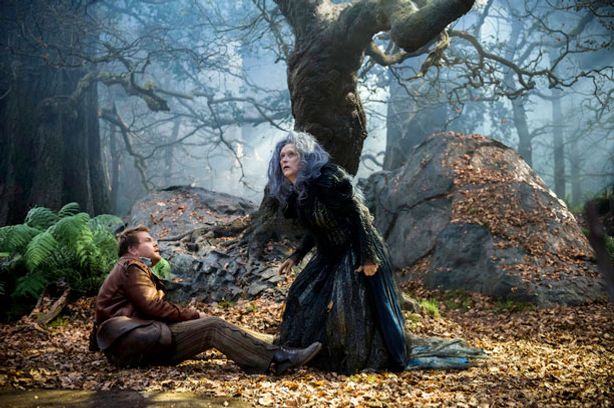 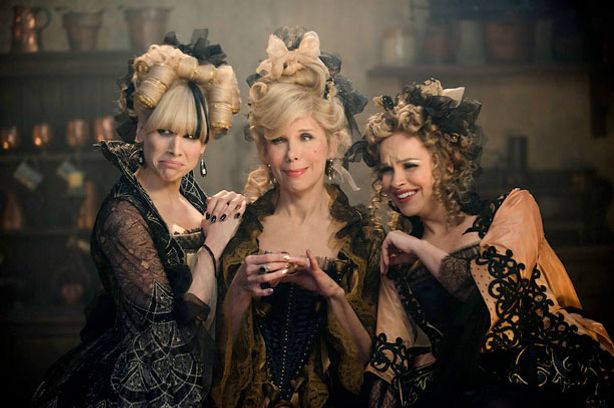 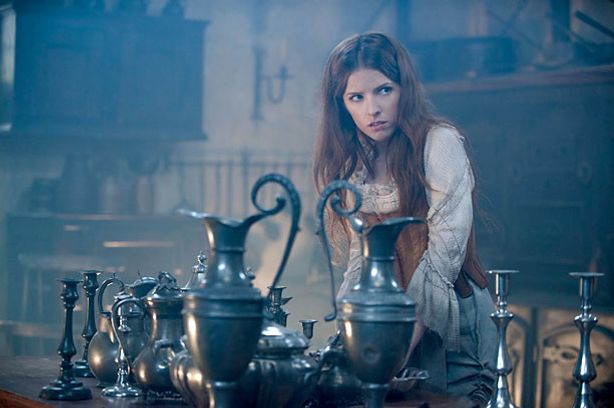 Mackenzie Mauzy plays Rapunzel, but is probably best known for The Bold and the Beautiful. 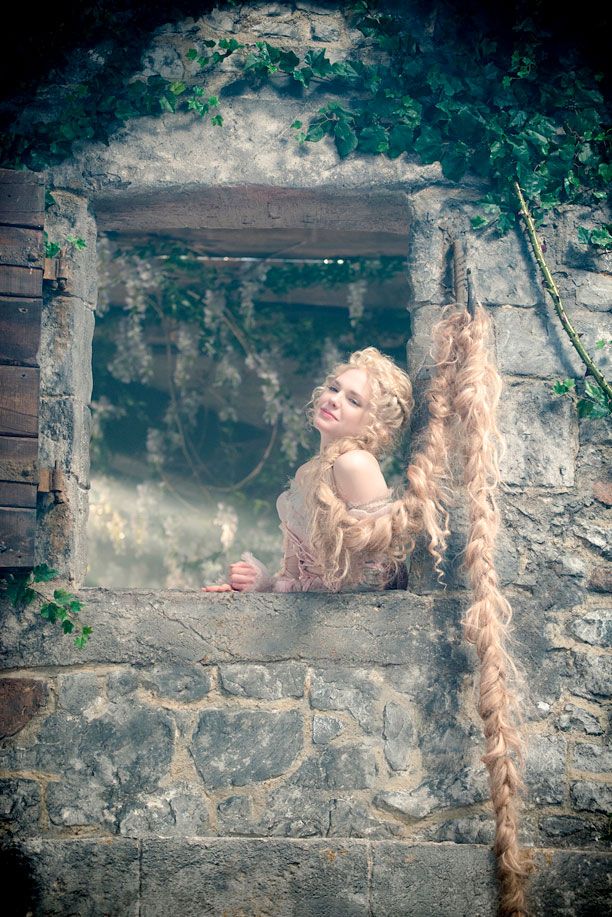 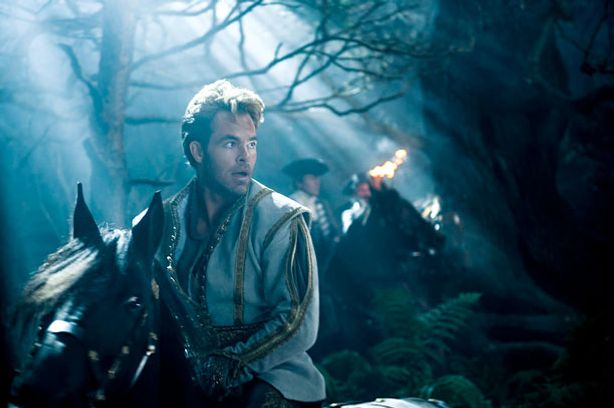 Corden and Lilla Crawford, who recently played Annie on Broadway. 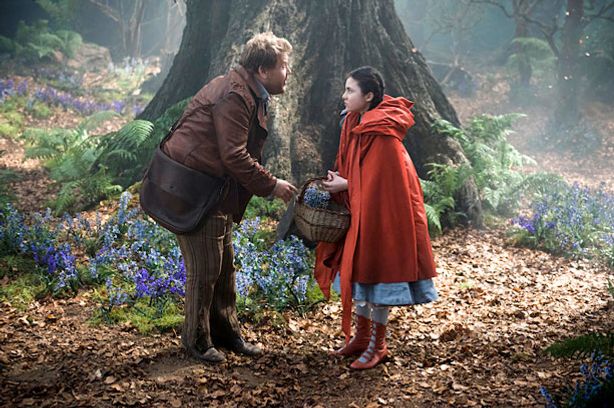 And Johnny Depp as the barely identifiable wolf.