Cinemax’s The Knick premiered Friday, and in addition to the show’s dramatic potential and old-timey New York features, it’s important to know one thing about The Knick: It’s pretty gross. The show is almost gleeful in its body horrors — but hey, don’t watch a show about medicine in the year 1900 if you don’t want to see some gnarly primitive surgeries. The following images are pretty graphic, so the weak of stomach should probably avoid. Otherwise, though, here are the bloodiest, grossest, strangest, and WTF-iest moments from the premiere. Cringing ahead.

Owen stars as Dr. Thackery, who — believe it or not — can’t heal himself. He’s a drug addict, and a serious one; serious enough that his easy-to-access veins have collapsed and he has to inject himself in his toes. 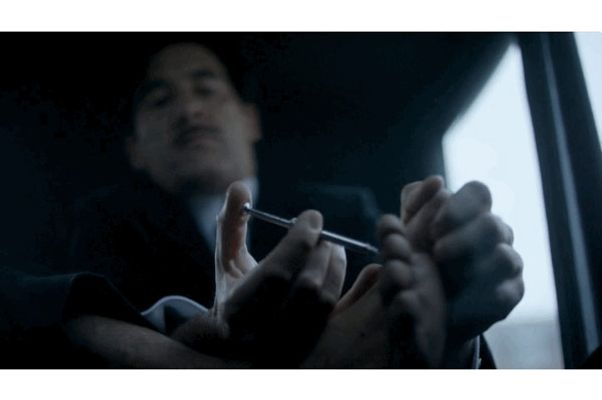 The day’s first task: An emergency C-section on a woman with placenta previa. It does not go well. The patient loses too much blood — helpfully collected in charming glass vessels, via hand-cranked suction — and both she and her baby die. Not before we get a few shots of hands rummaging around in her abdomen, though. Gaaaaah. 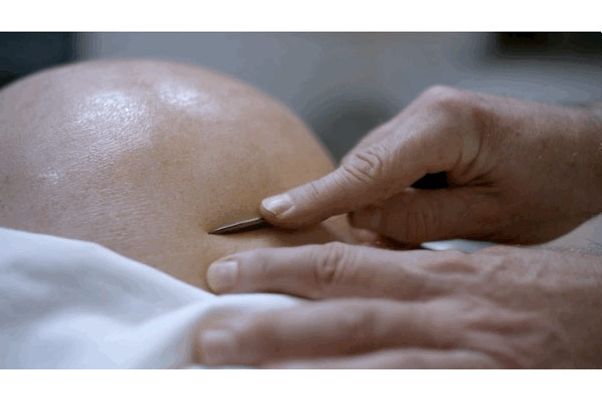 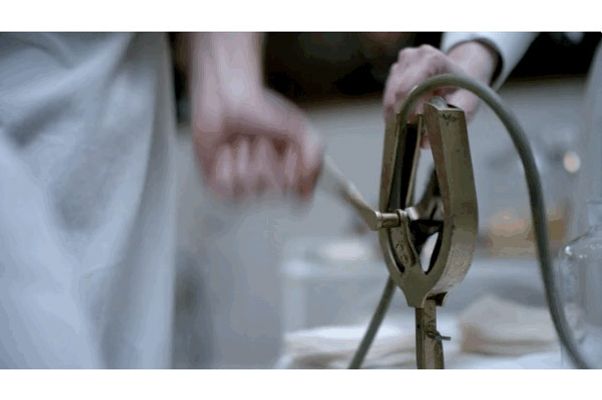 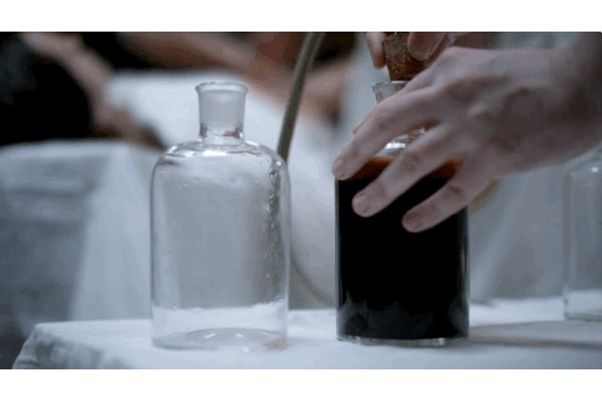 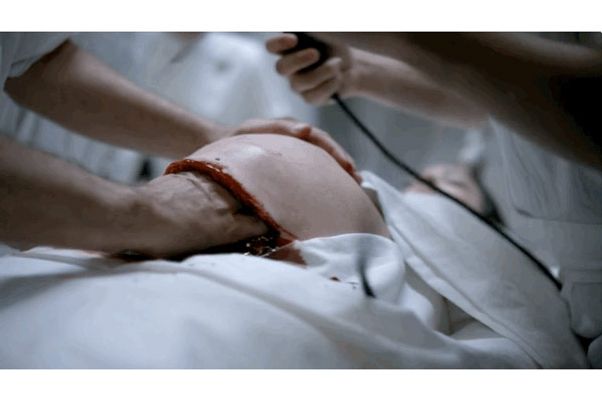 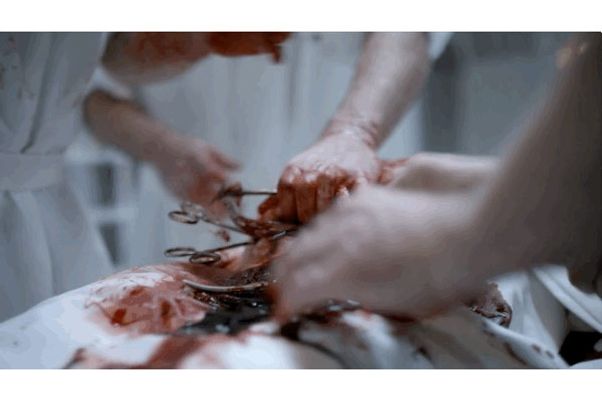 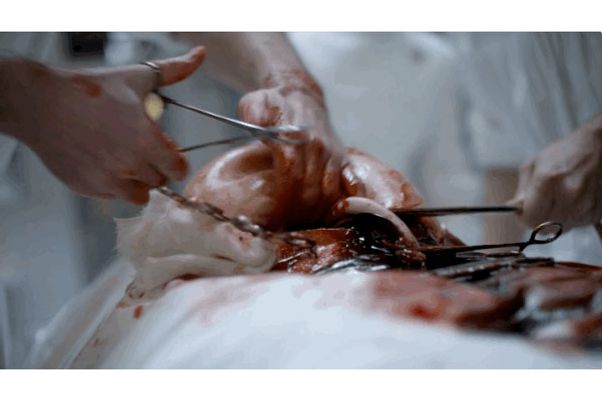 Thackery’s mentor, Dr. Christenson, does not take the patient’s death well. He heads back to his office and kills himself. R.I.P., Dr. Christenson. You disinfected your beard in a bowl of water before operating, though, and for that, we salute you. 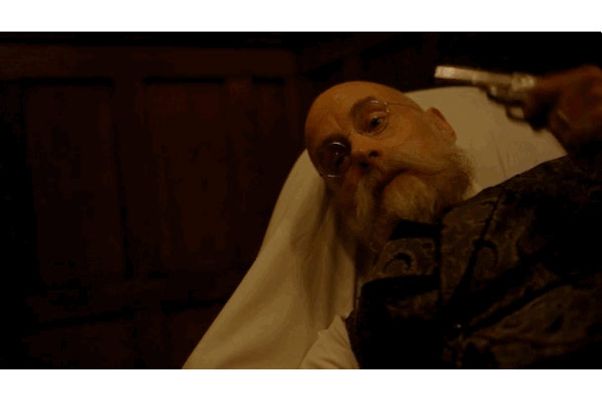 There are a lot of tubes on The Knick. This one’s supposed to help drain a wound. Go ahead and imagine the phrase “drain a wound” over and over again, until you have no human emotions left, only the physical action of recoiling. 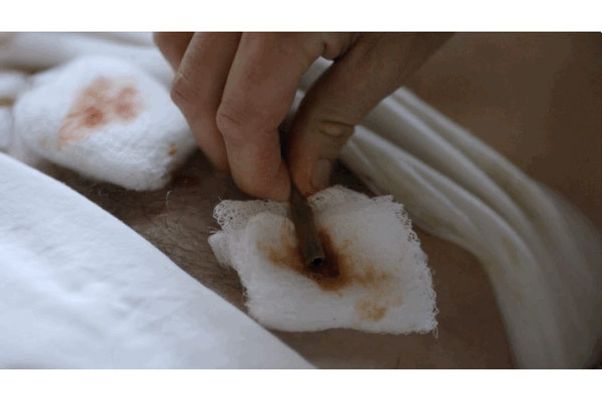 Thackery decides to stop using drugs cold turkey, which is why he’s in a miserable state of withdrawal when Nurse Lucy comes by his house to rouse and drag him back to the hospital. She’ll have to inject him to even him out, they agree; after looking at his arm for one second, and then at his foot for half a second, she says he doesn’t have any available veins. He suggests the urethral vein and she agrees. If you’re like, “Urethral vein? Is that like, a dick vein?” the answer is yeah, that’s a dick vein. (Do not Google it. Learn from my mistakes here.) Anyway, here’s Lucy giving the good doctor his medicine, right in the peen. 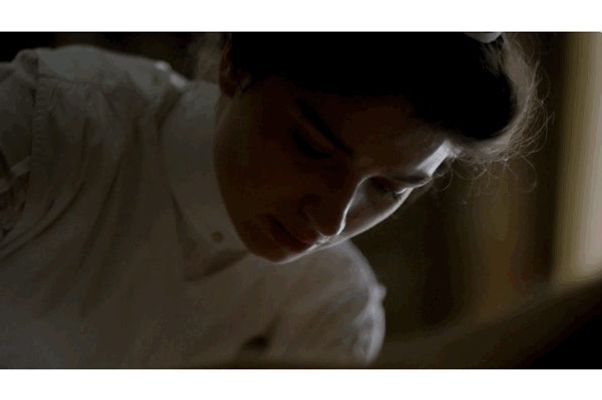 And now that he’s had his drugs, it’s time for more surgery. Scalpel! 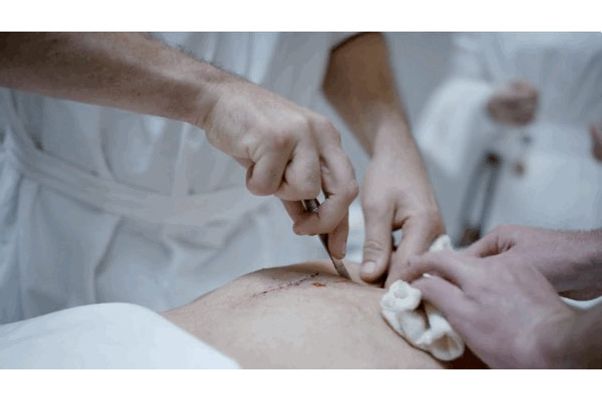 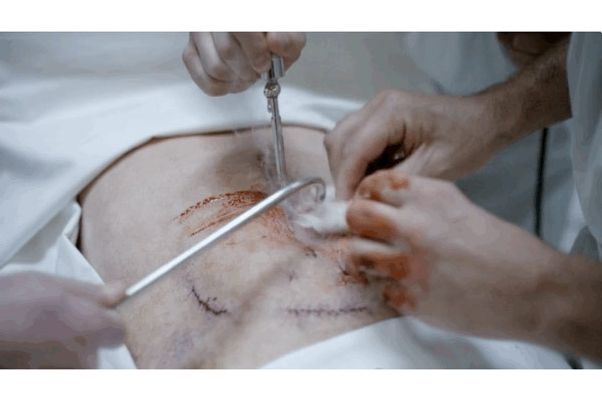 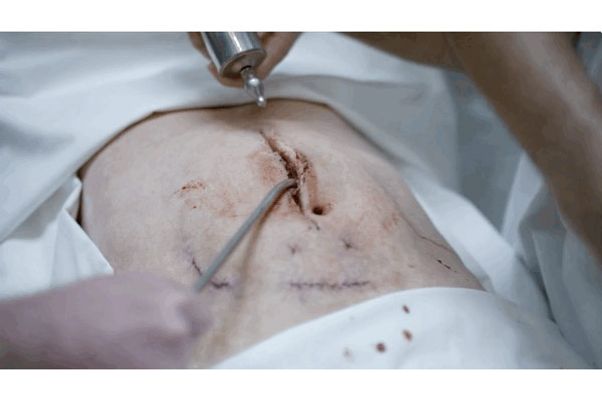 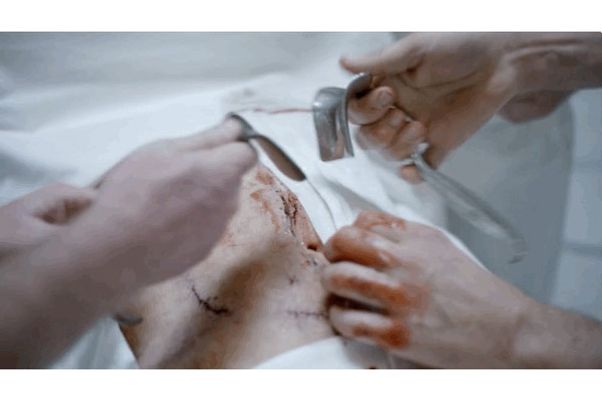 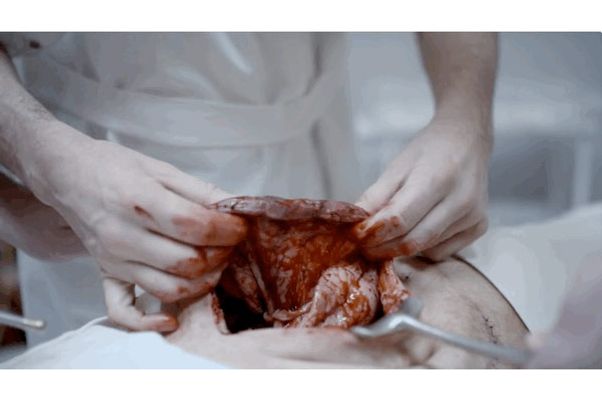 We didn’t make GIFs of Thackery’s racism, but that’s also a big part of the story.

+Comments Leave a Comment
The Grossest, Bloodiest Moments From The Knick