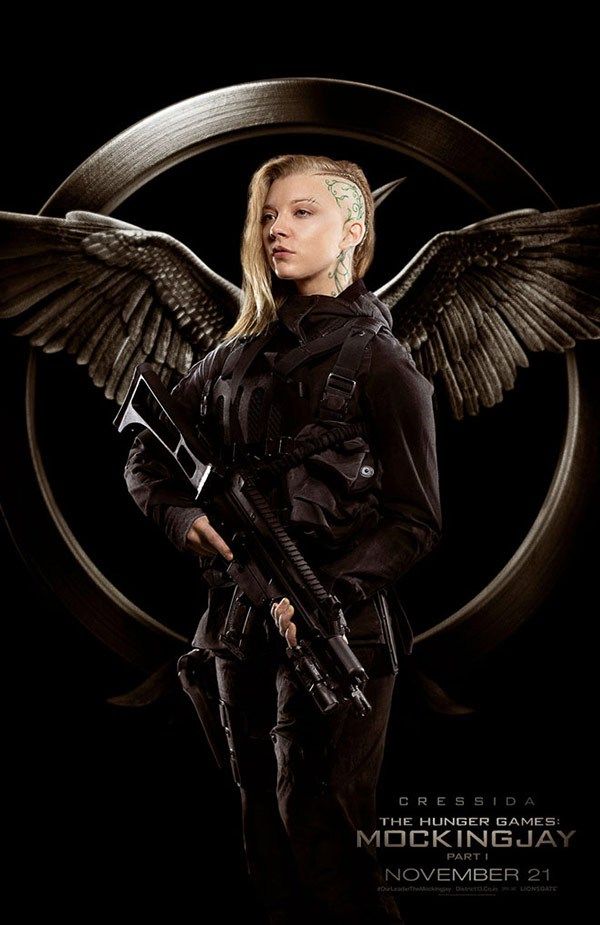 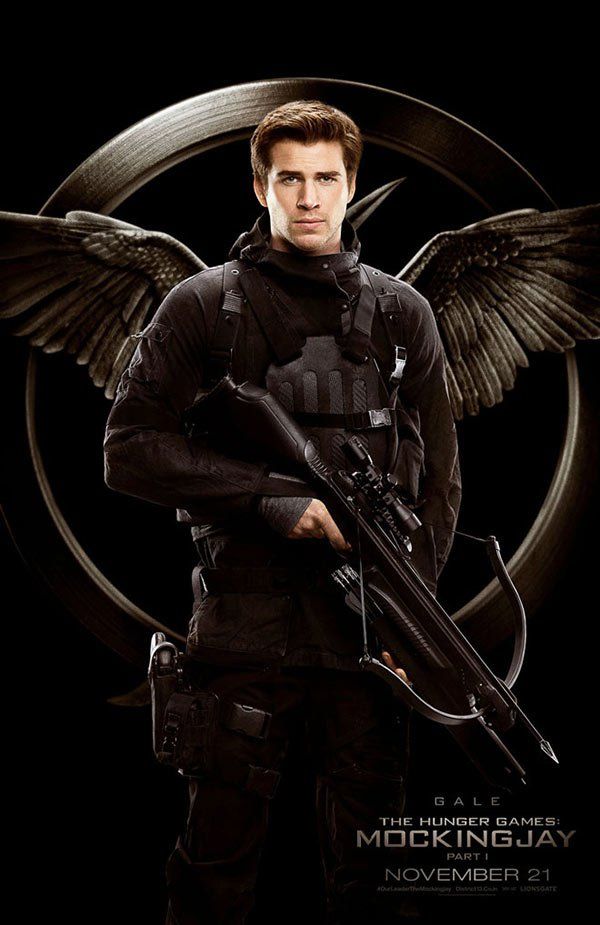 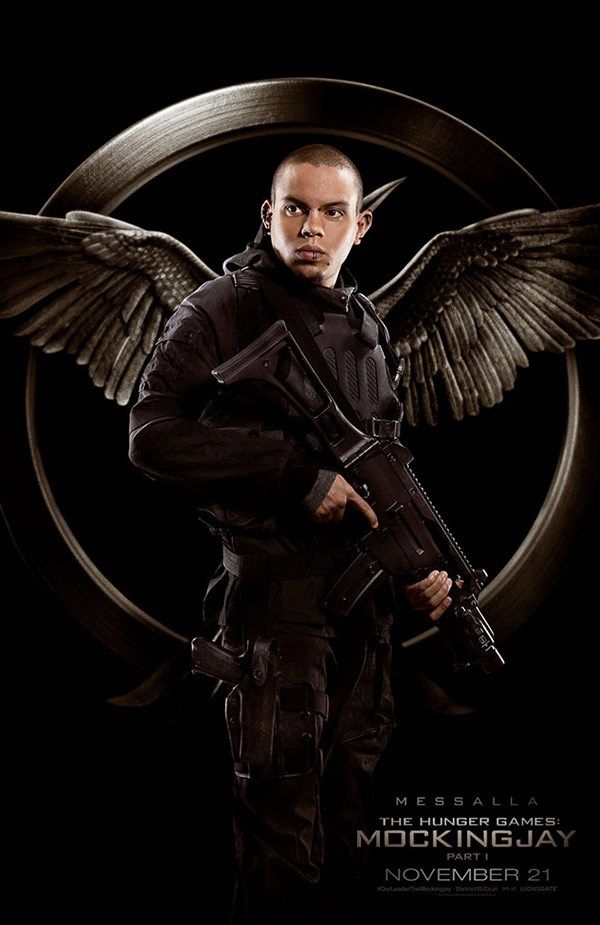 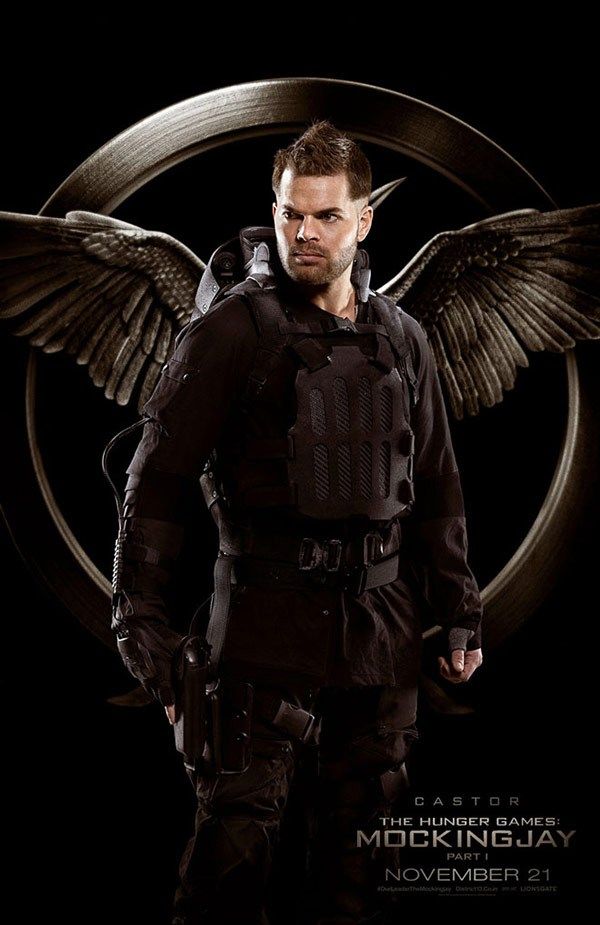 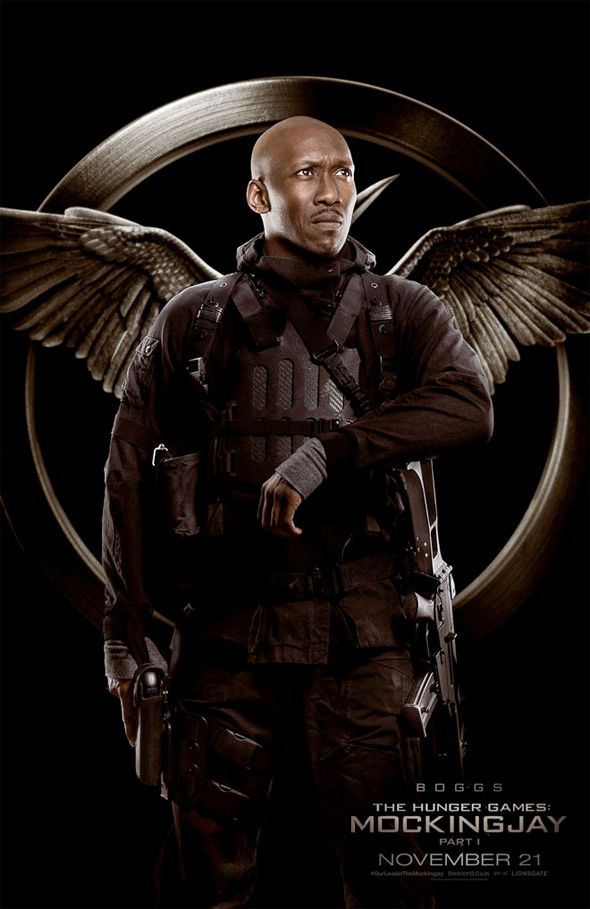 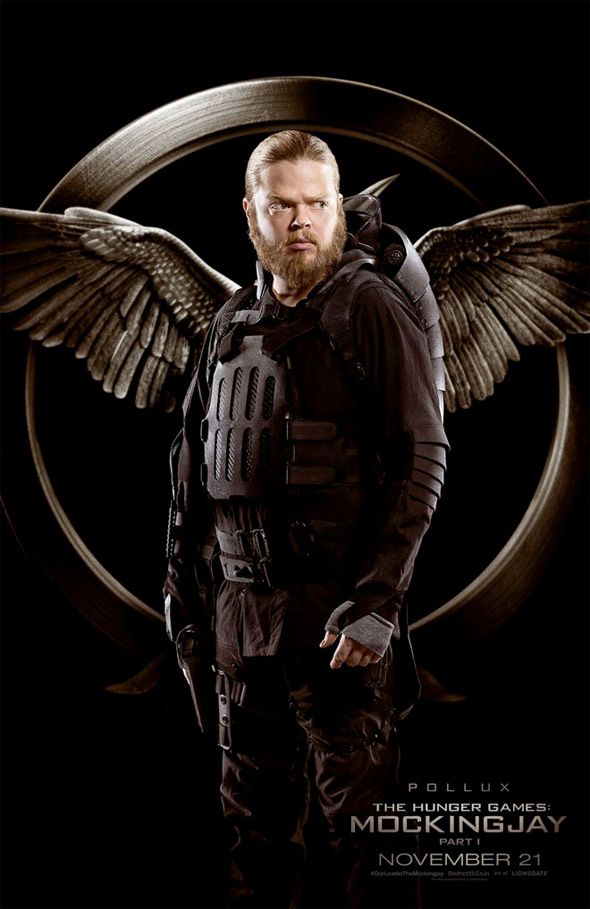 Why Is Effie Trinket in the Mockingjay Posters?

+Comments Leave a Comment
Meet the Rebels in the Mockingjay Posters