Orange Is the New Black weaves a tangled web. There are the racial-affiliation groups, the significance of which varies greatly for different inmates. There are romantic entanglements. Family obligations. Disagreements from before the parties were incarcerated. Loyalty is basically a currency inside the walls of Litchfield, and violating the social contract is punishable by severe violence — and sometimes by death. So who’s friends with whom? In what direction do the love-vibes flow? Who’s had sex, who’s had issues, and who’s put a hit out on each other? Here’s our handy chart to help you recall all the bonds and beefs between the characters. Warning: This chart contains spoilers up through the end of season two, so peruse only if you’re up-to-date on the show (and already hankering for season three). 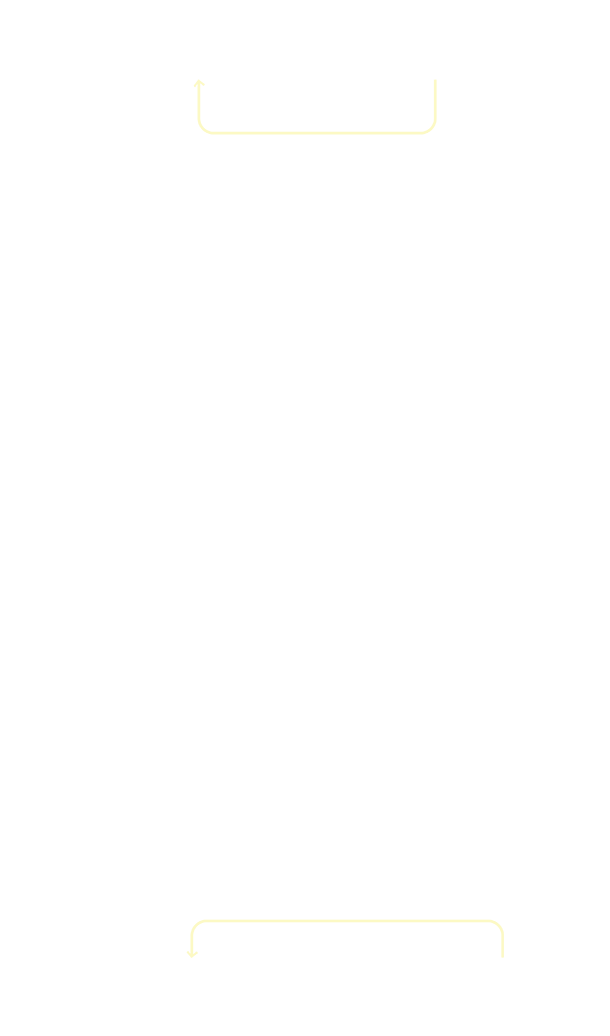 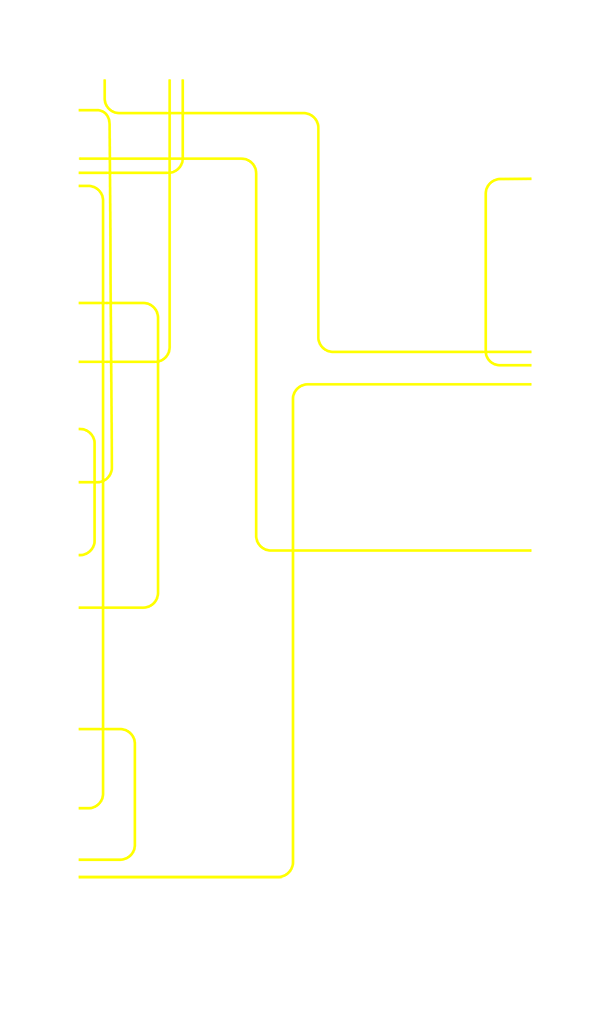 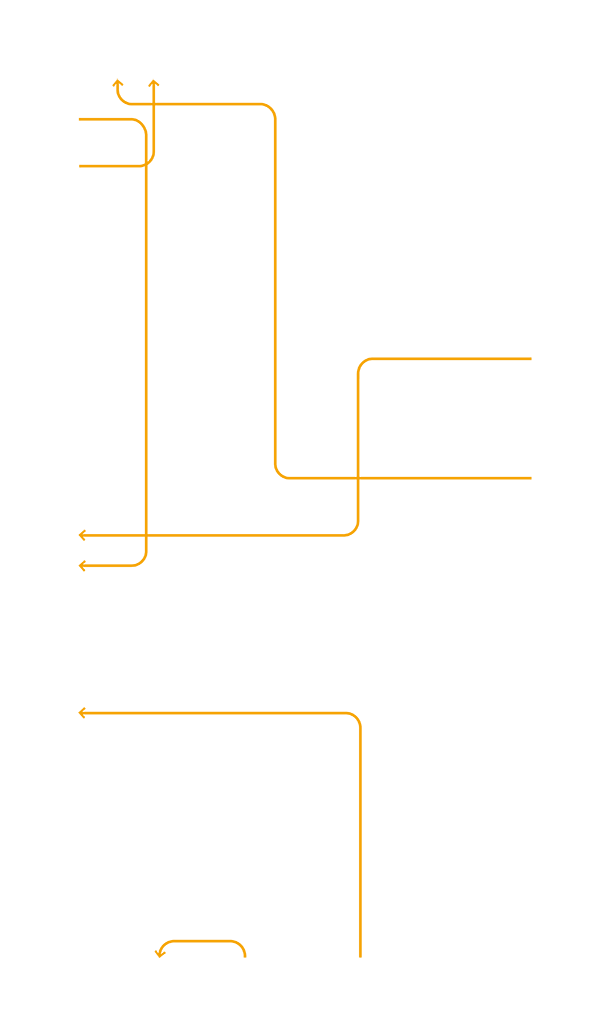 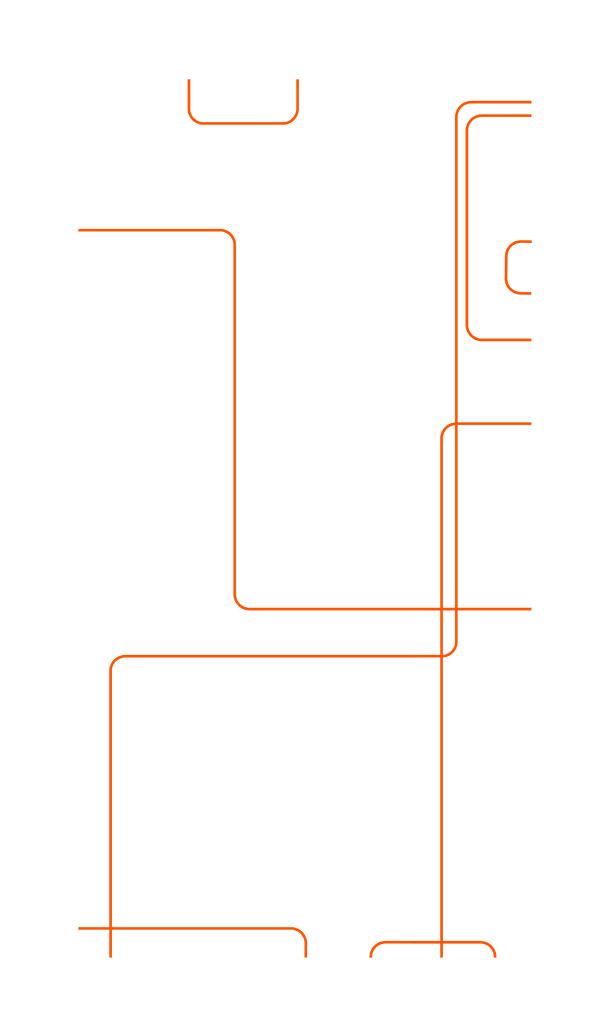 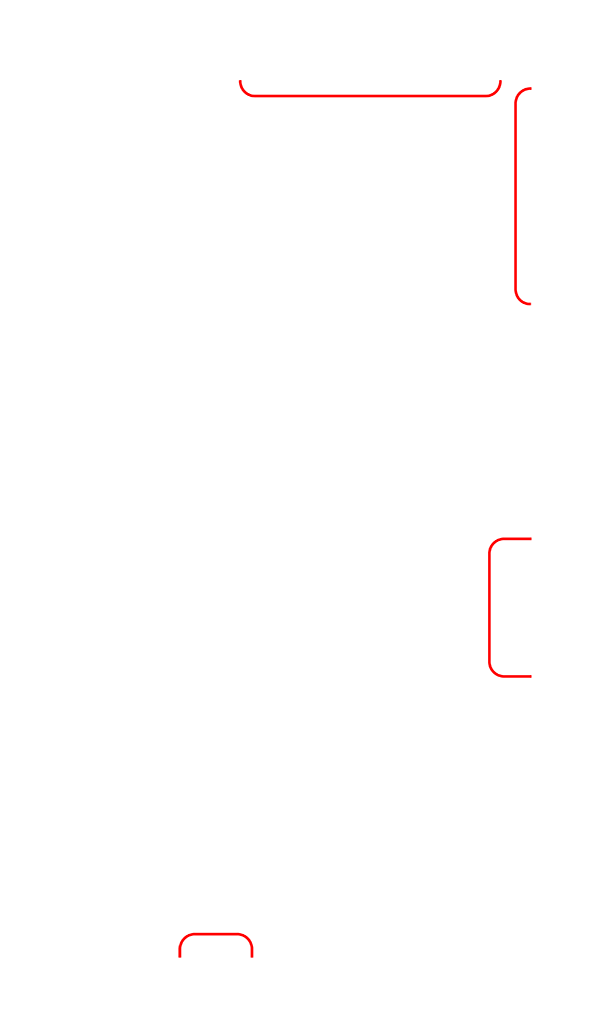 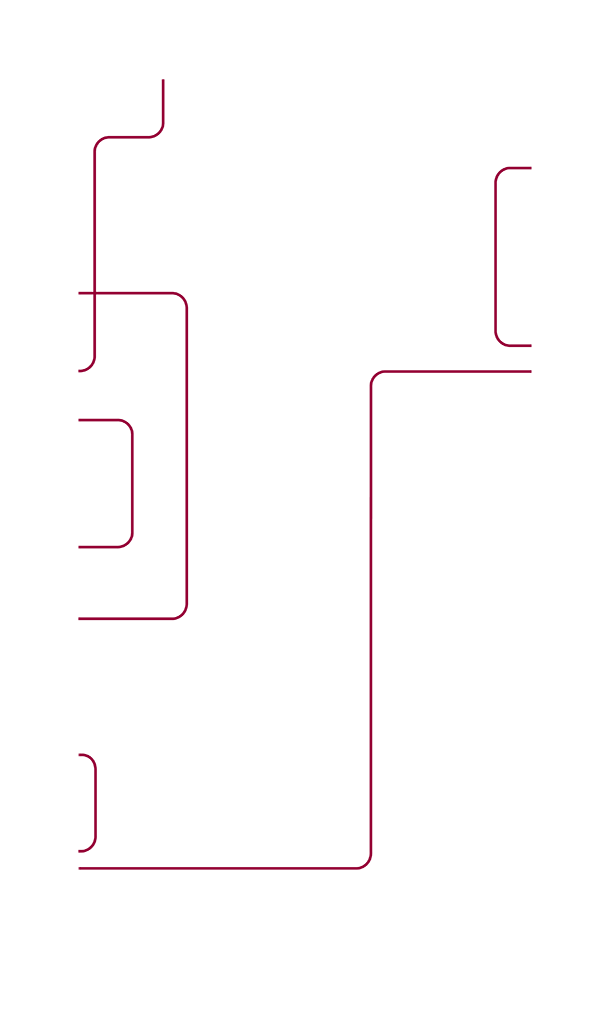 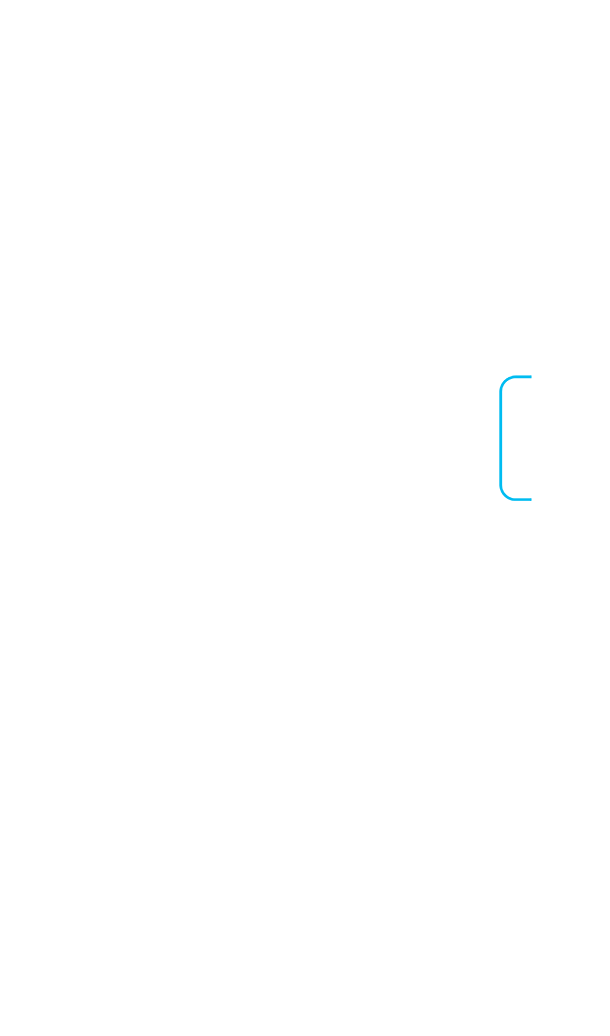 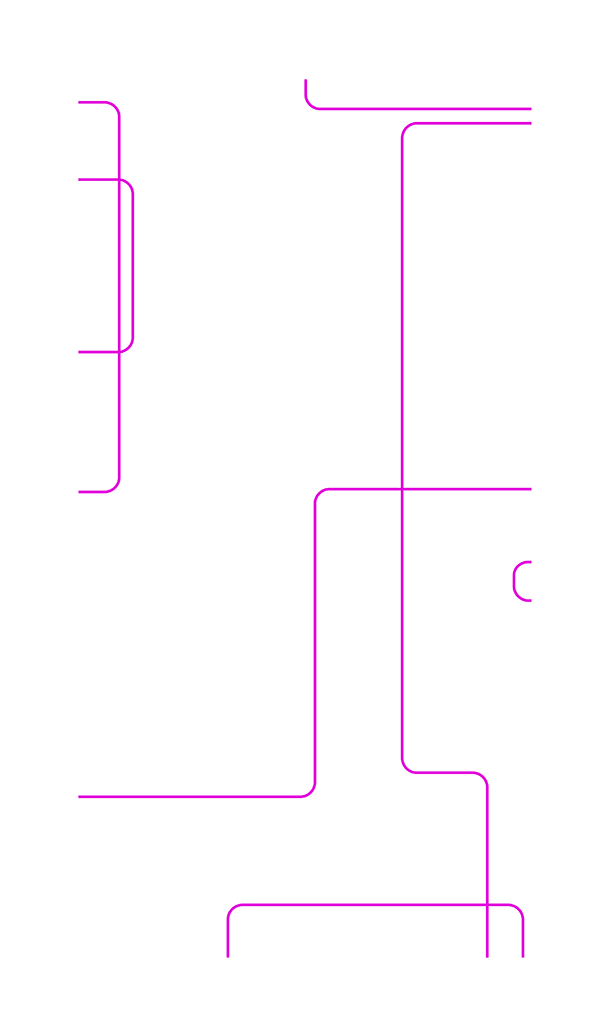 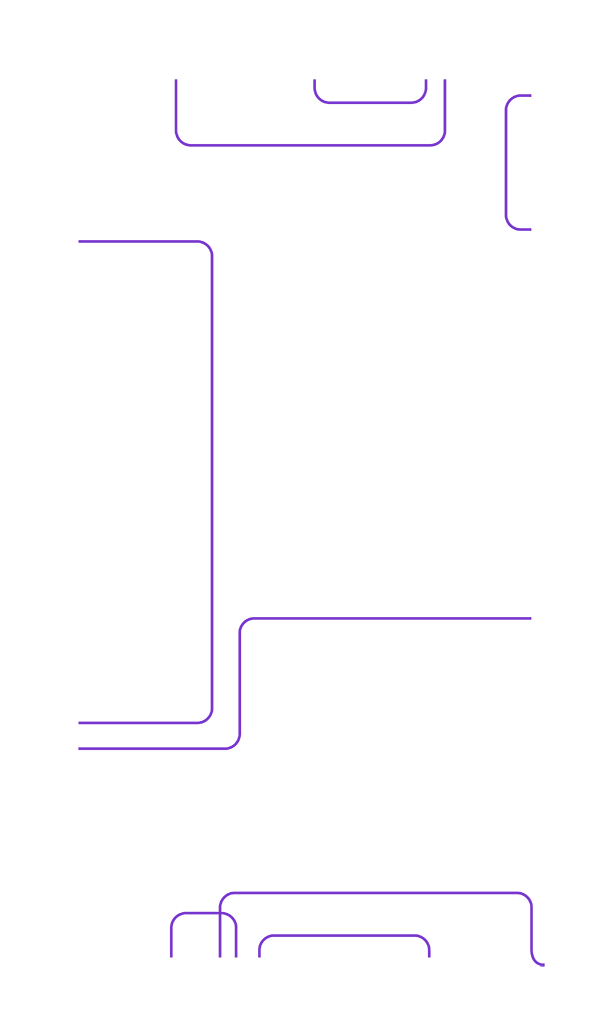 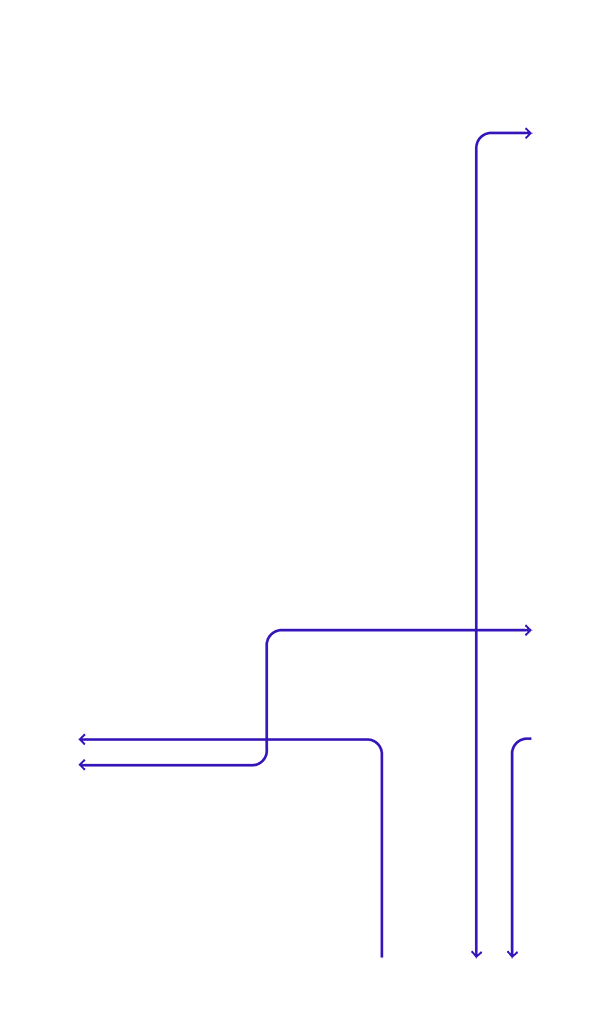 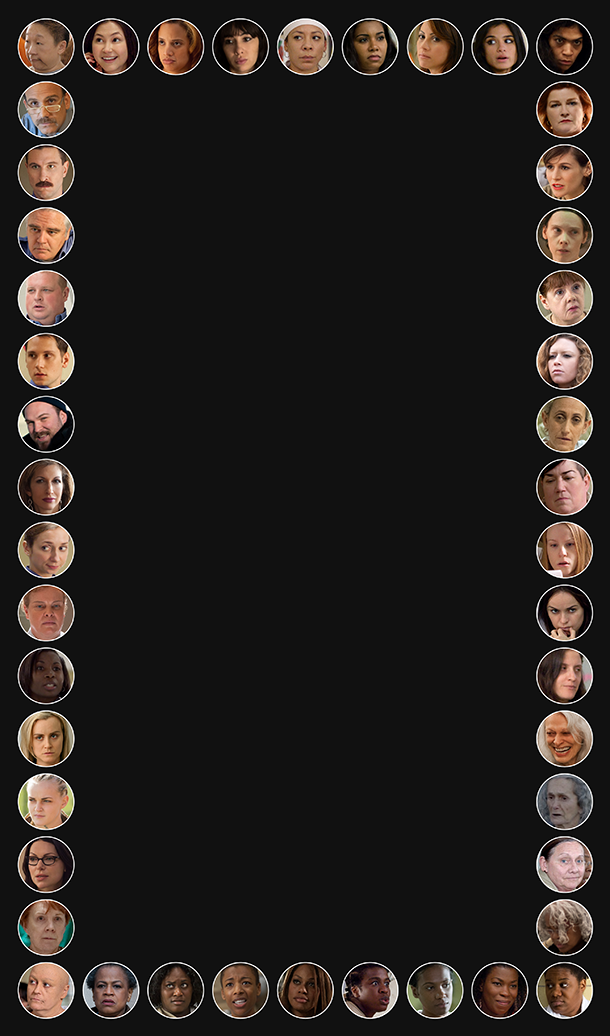 +Comments Leave a Comment
How Every Character on OITNB Is Connected