What’s the more alarming behavior: crying during sex or pretending to cry during sex? Carrie Mathison did one of these things this week during her manipulation of young Pakistani asset Aayan, but it’s to Homeland’s credit that it’s nearly impossible to know which it was. Either explanation was fully plausible in the context of Carrie’s, uh, unique psychology. If it weren’t already exceedingly clear by now, Homeland’s title refers less to the threat of terrorism afflicting a geopolitcal region and more to that frightening territory inside Carrie’s skull. What potentially self-harming act will Carrie commit this week in the name of justice? Mid-coital tears, for starters. 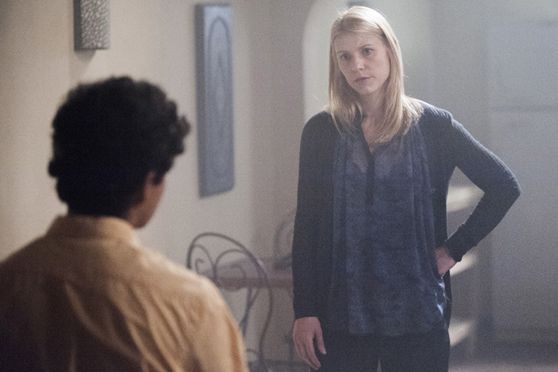 As viewers, we know that the most satisfying outcome of all this Carrie-seduces-a-teenager stuff would be Aayan coming to fully trust Carrie and leading her back to his uncle, but we’d need at least one episode for his turn to feel truly organic. This was that episode. Carrie and Aayan’s frequently icky plotline proceeded with the story beats you may have expected — Aayan’s morning-after remorse and subsequent acquiescence after Carrie’s admission of having a daughter by a dead man — but none of these scenes rang false. Instead, “About a Boy” dressed up Carrie’s Dynasty-esque machinations with pathos and palpable suspense, and topped it all off with a couple of devastating performances by Claire Danes and Suraj Sharma. It’s saying something when an episode that also includes the physical abduction of Saul Berenson generated most of its thrills from two people talking in a kitchen. By episode’s end, when Aayan finally admits to Carrie that his uncle is still alive, her touched expression and reassuring pat looked suspiciously genuine. This is not to say she might actually be falling for the kid, but how often does Carrie share moments of intimacy with anybody? Perhaps in doing whatever it takes to get what she wants, she also happens to be getting what she needs. 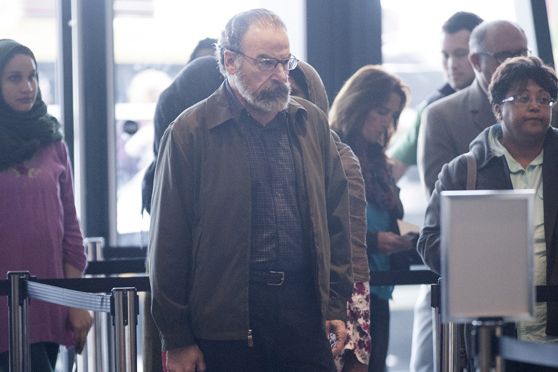 Speaking of Saul, his time in Islamabad just took a turn for the unchill. After running into that scary-looking ISI henchman at the airport, he took it upon himself to track the man through gift shops and departure gates only to follow him into the men’s room. Cut to Saul being wheeled out of the airport under a cozy blanket and forced sedation. Yes, we’re getting into Criminal Minds levels of implausibility here, but it’s amazing just how effectively this turn of events raised this season’s stakes. It’s one thing to investigate a murder or examine how motherhood isn’t for everyone, but now a main character has been tied up and spirited away in the trunk of a car! Season four’s sense of urgency just got a major shot in the arm. Or neck. 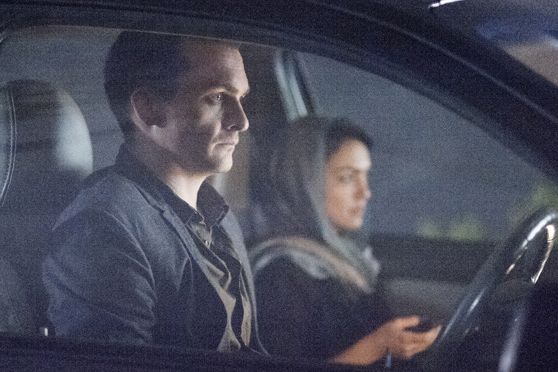 Saul’s abduction dovetailed nicely into what had initially seemed like a minor subplot involving Quinn and Fara’s stakeout of the cleric who’d been assisting Aayan’s fugitive uncle. Most of this plotline afforded us some engaging banter between Quinn and Fara—easily Homeland’s two most likable characters — that further illuminated Quinn’s mixed feelings about Carrie. Fara marveled that the two of them had only known each other a few years when their shared dysfunction seemed long-cultivated. Meanwhile, Quinn remarked that in Carrie, Fara had one of the most ruthless and manipulative mentors possible, which he reiterated later to Carrie’s face, when he more or less slut-shamed her for going too far with Aayan. Homeland wants us to believe his disapproval was laced with the kind of bitterness only a broken heart exudes, but it’s probably more likely that he’s worried about Carrie getting all self-destructive again. But Quinn and Fara’s plotline became suddenly tied to Saul’s when they tailed the cleric as he — unbeknownst to them — transported Saul toward the mountains. Fara even attempted to personally place a tracking device on the cleric’s car during a sinister-looking military roadblock, but to no avail. Bye, Saul! Anyway, one of season four’s best innovations has been Fara’s slow transformation from a pencil-pushing accountant into the field-agent badass we know she can be. But even if she’s merely here to provide a sane counterpoint to whatever it is Carrie’s up to at any given time, she remains a terrific character. 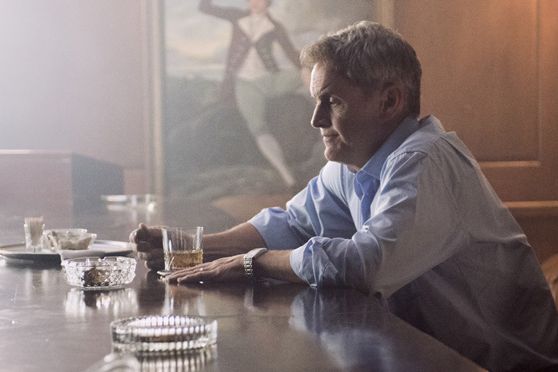 In a distractingly different plotline that promises to amount to much more later in the season, we got a bigger glimpse into Ambassador Boyd’s shaky marriage to that shady professor. First, in a major “oh, of course!” moment, we learned that the nefarious woman who’d threatened Dennis’s life last week was actually a Pakistani secret-service agent. (Is the ISI headquarters really just a dozen people on laptops at a conference table? So grim.) But when Dennis couldn’t summon the nerve to carry out the woman’s directive, he attempted to drown his sorrows at an American bar, only to find himself berated for being a loser by his wife, which led to him finally carrying out the ISI’s plan. In this case, it meant breaking into Carrie’s apartment and photographing her medications — for what reason remains unclear. But the takeaway here was not so much that the Boyds have an unhealthy marriage, it’s that the ISI is now making BIG moves against the CIA. Personally, I’m loving that there’s what amounts to an evil organization pulling the strings this season; that’s certainly a more coherent and understandable threat than the amorphous gray-zone that is the entire Middle Eastern conflict. Because, again, this ain’t no Frontline. 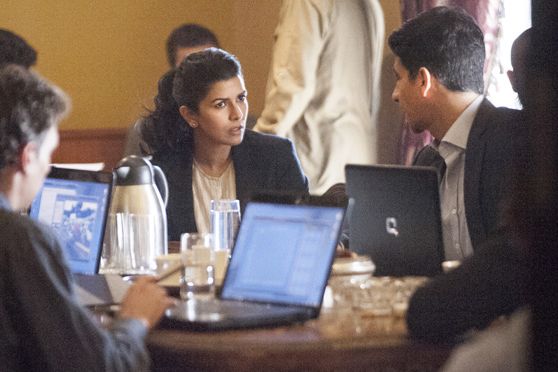 Ultimately, “About a Boy” did what Homeland does best: rendering huge thematic conflicts in interpersonal terms. Why bother examining how two countries mislead each other when we can learn how Carrie misleads Aayan? Or why not skip an exploration of the atrocities each side commits and just show Saul tied up in a trunk? It’s the micro as macro, but unlike Carrie herself, Homeland is at least honest about what it’s trying to do: entertain us. And for the fourth week in a row, this season’s done a bang-up job of it.

+Comments Leave a Comment
Homeland Recap: You Bet Your Asset