The fancy-schmancy title for the new Star Wars movie is The Force Awakens, Lucasfilm announced today. The Force Awakens. Roll it around in your head a little, see how it feels. It’s definitely a better title than Attack of the Clones, but it’s not quite as jazzy as The Empire Strikes Back. Is anything in our world as jazzy as The Empire Strikes Back? So far, no. This new title makes one wonder: How long was the Force asleep? Is the Force a morning Force, or does it not get going until more of a 2 p.m. zone? Episode VII: The Force Awakens. Hm. Okay. Lucasfilm also announced that principal photography has wrapped, so the Force better awaken itself, take a shower, grab a snack, and get this show on the road. 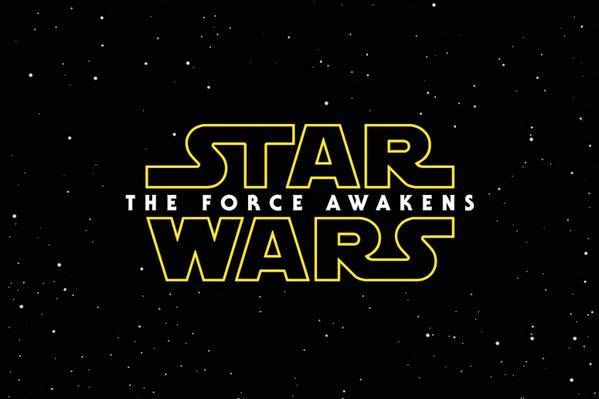