Vulture is speaking to the screenwriters behind 2014’s most acclaimed movies about the scenes they found most difficult to crack. Which pivotal sequences underwent the biggest transformations on their way from script to screen?  Today, we talked to Phil Lord, who wrote and directed the animated hit The Lego Movie with his creative partner Christopher Miller. The scene Lord picked is one that features a major spoiler, so if you haven’t seen the film, read no further, as it’s excerpted below.

The whole movie got rewritten, thrown out, rewritten again, thrown out in production, rewritten again … so many scenes felt tough to write. That’s definitely the case with animated movies, and since we were writing and directing, it was even harder. The writer in you writes a script that you think is perfect, and then the director in you reads it and throws it out and tells you to go back to the drawing board! That’s a very schizophrenic approach to filmmaking.

The live-action segment with Will Ferrell definitely went through the most iterations. It was baked in from the beginning, but it changed and changed and changed. We knew we were gonna do it and I had faith it was going to work, but it was a lot of buttressing and throwing things out. How much live action should we reveal before we got to that moment? We storyboarded that sequence for a year and a half before we got to it, and tried it a million different ways.

The son wasn’t always in the movie. That was a thing that happened two years ago, when we finally figured the scene out. It was just going to be about Will Ferrell, but we thought, The movie can’t just be about one character, it has to be about a relationship. Maybe this movie is about a father and a son. And that’s what opened it up for us, and seemed to resonate for a lot of people.

When we pitched it, we could definitely tell that people were thinking to themselves, Well, if it doesn’t work, we can always cut it out. Certainly, we thought that maybe we would do that. Right before we shot it, we promised everybody that if it didn’t work, we had an alternative that was animated. But that was a lie. We were betting on ourselves that we were right two years earlier when we thought it would be surprising and delightful. 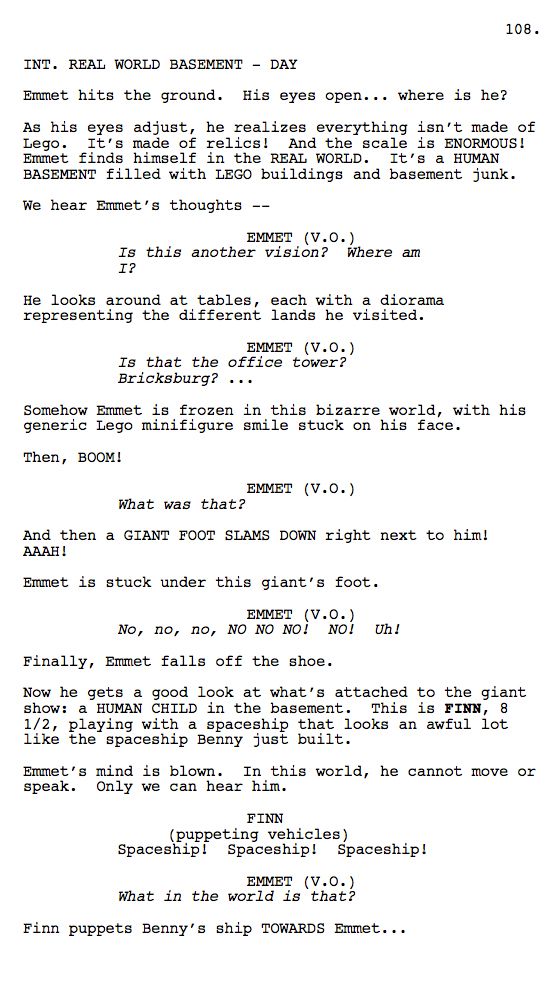 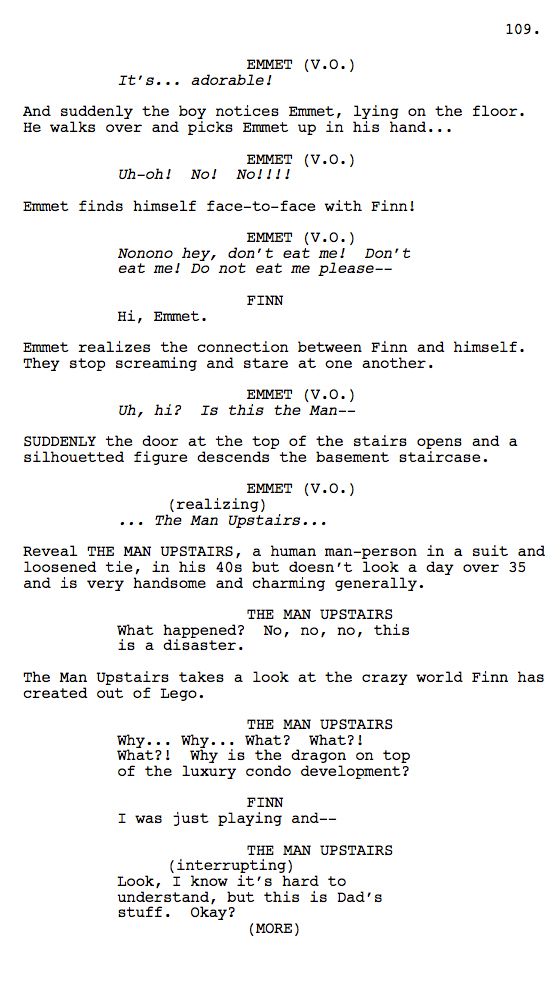 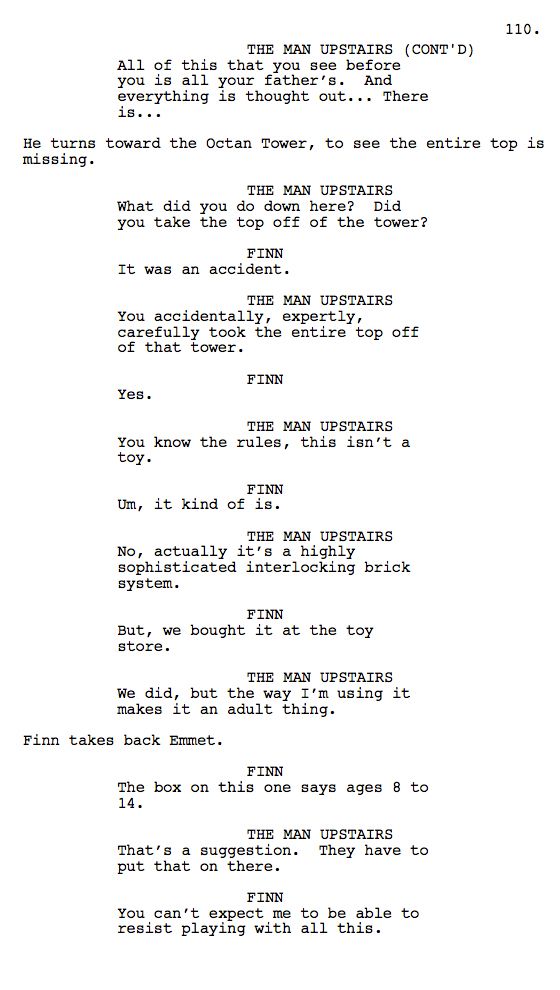 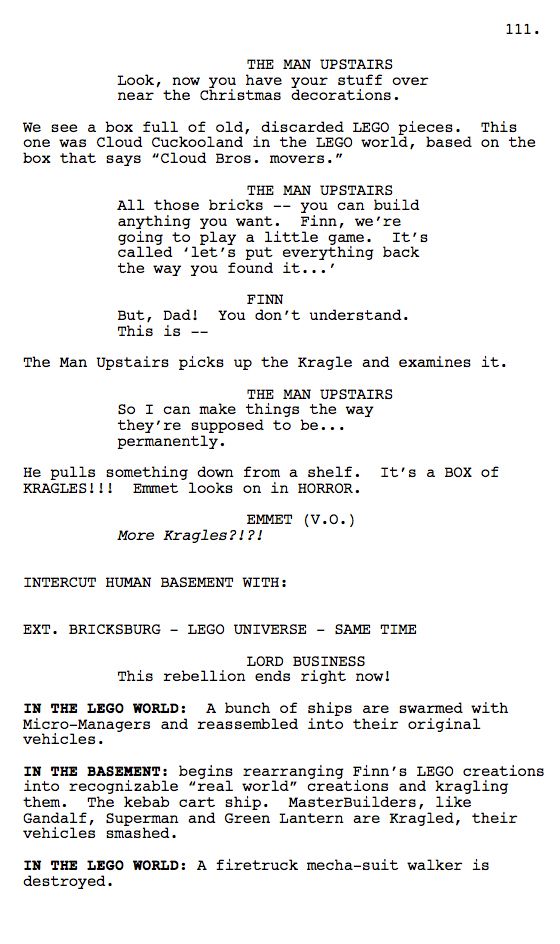 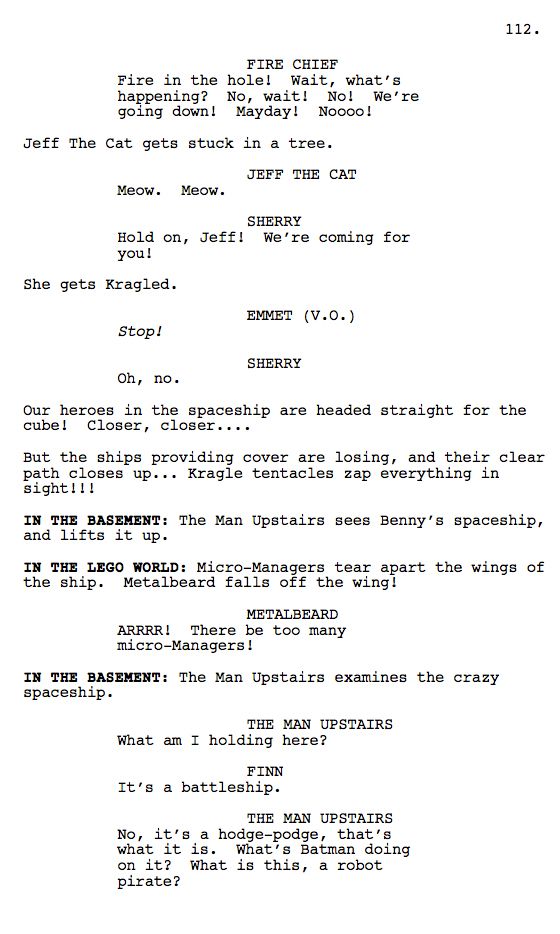 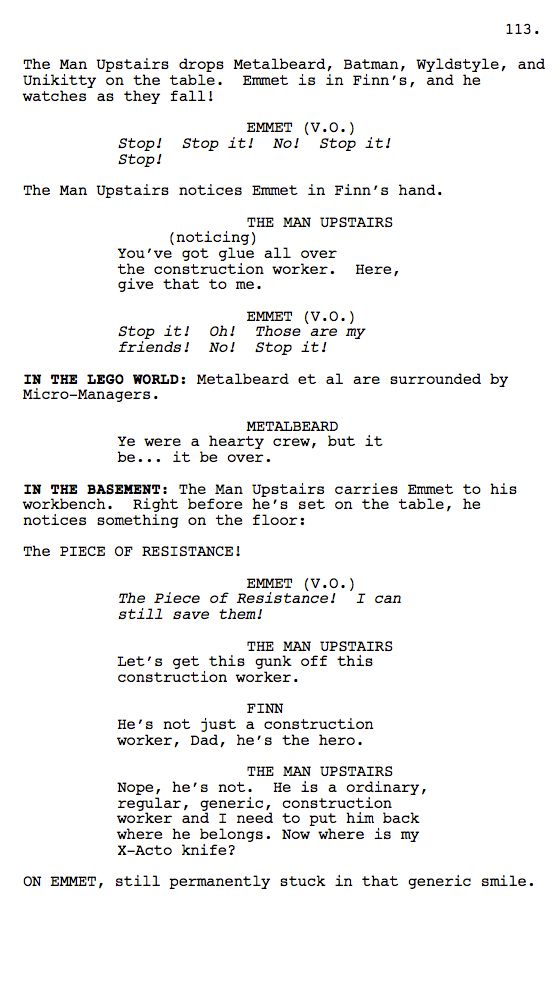 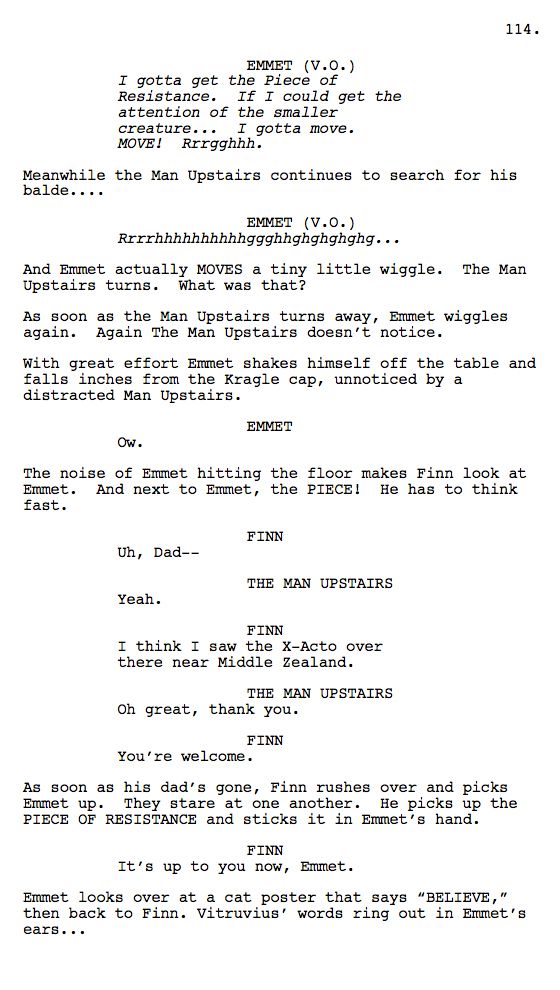 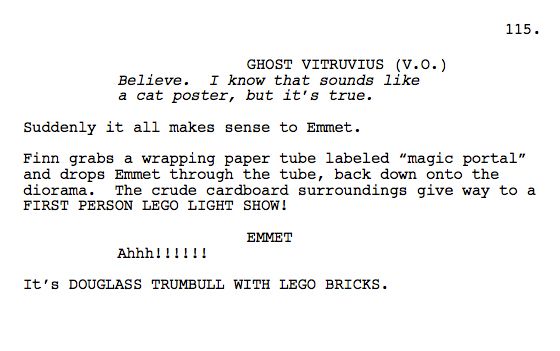 cannes 2022 6 mins ago
Cannes Returns, With Zombies in Tow This year’s festival opens with Final Cut, a zombie flick from The Artist’s Michel Hazanavicius. “I am prepared to be booed,” he says.
By Nate Jones
overnights 9 mins ago
Conversations With Friends Recap: The Last Supper Frances is devastated to learn that Melissa is “a good person,” which suggests Frances was the bad person all along. Whoops!
toxic love notes 12:30 p.m.
Amber Heard Wrote in ‘Love Note’ That She Wanted to ‘Devour’ Johnny Depp Today’s messy cross-examination included a back-and-forth about entries in Heard and Depp’s love journal.
underrated 12:00 p.m.
Bruce McCulloch Admires the ‘Ferocious’ Comedy of Julie Nolke The Canadian comedian comes highly recommended by the Kids in the Hall star.
By Bethy Squires
vulture 10x10 12:00 p.m.
The Sexual Tension Puzzle 5-Down, Seven Letters: Like onions … or ogres??
are you happy for me? 12:00 p.m.
Baby Keem Takes a Big Step on Kendrick Lamar’s Mr. Morale & the Big Steppers “Savior (Interlude)” might be his best performance ever.
times like these 10:32 a.m.
Taylor Hawkins Allegedly Told Dave Grohl He ‘Couldn’t F-cking Do It Anymore’ “That did take a year of working up the guts to do,” a friend of the drummer said.
cannes 2022 10:25 a.m.
What They Don’t Tell You About Booing in Cannes A handy tip before you read the festival-reaction stories out of the Croisette in the coming weeks.
By Nate Jones
album review 8:00 a.m.
How Does That Make You Feel, Kendrick? Whatever your problem, Mr. Morale & the Big Steppers wants you to talk it through.
another one 1:00 a.m.
Kourtney Kardashian and Travis Barker Got Married (Again) Sealed with the Kris of approval.
tragedy Yesterday at 11:23 p.m.
Kristin Chenoweth Is ‘Haunted’ by Her Connection to Oklahoma Tragedy “It has stuck with me my whole life. I could have been one of them.”
house tour Yesterday at 10:15 p.m.
Harry Styles Moved Into Harry’s House While Touring Fine Line “I feel like I got to hide a secret this whole time.”
overnights Yesterday at 10:05 p.m.
Better Call Saul Recap: Been Caught Stealing Kim is never quite who we expect her to be, is she?
overnights Yesterday at 10:01 p.m.
We Own This City Recap: High-Speed Chase This week details Wayne’s modus operandi both as a crook and the ultimate cop’s cop.
overnights Yesterday at 9:00 p.m.
Below Deck Sailing Yacht Recap: Vomit in the Shower Ashley …
overcome with emotion Yesterday at 8:15 p.m.
Daria Spinoff Jodie Announced As Film, Cast Includes Pamela Adlon and Kal Penn Tracee Ellis Ross will play the titular role in the film.
under oath Yesterday at 6:26 p.m.
Johnny Depp’s Lawyer Starts to Cross-Examine Amber Heard  Things are going to get even uglier.
the lost kingdom Yesterday at 5:57 p.m.
Amber Heard Says Her Aquaman 2 Role Was ‘Pared Down’ She claims Johnny Depp damaged her reputation by calling her abuse allegations a “hoax.”
overnights Yesterday at 5:53 p.m.
Conversations With Friends Recap: Get Out of Town Good-bye, dreary Ireland. Hello, unimaginably luxurious Croatia!
vulture lists Yesterday at 4:30 p.m.
Every Stephen King Movie, Ranked With Firestarter in theaters, we take a deeper look at all of the horror master’s films.
More Stories