Emma Watson is going to play Belle in the upcoming live-action version of Beauty and the Beast. That seems lovely, no? She seems extremely capable of playing Belle, since she was great as Hermione, and Hermione and Belle have a lot in common. But there’s no need to stop there: We can populate the entire Beauty and the Beast cast with former Harry Potter folk.

Beast, as played by Neville Longbottom

Neville kind of gets the short shrift in HP, but he grew up hot and deserved better. Beast it is!

Gaston is sort of a Viktor Krum 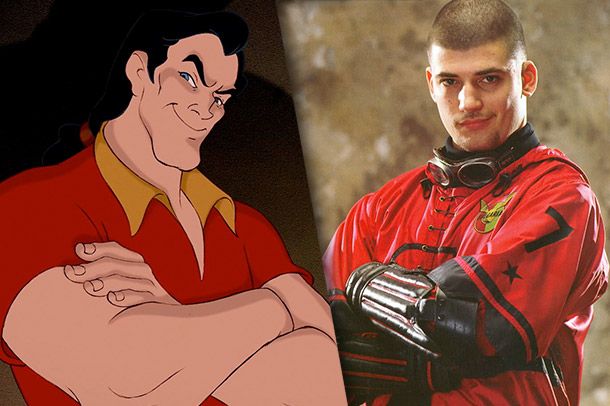 Nothing against Viktor, but no one at Hogwarts seems like they’d be especially good at expectorating.

Snape could bring a little something to Lumière 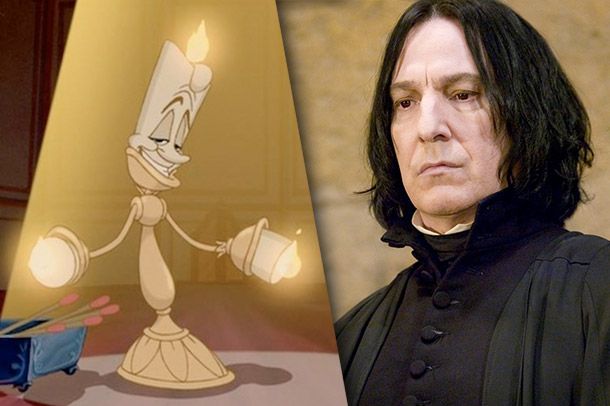 Ideally, only Jerry Orbach would ever be Lumière. But that’s not how life works, so let’s Snape it up. We only ever see his mean streak, really, but loosened-up, fun-loving Snape is a Snape we can believe in.

Mrs. Potts could be Professor McGonagall 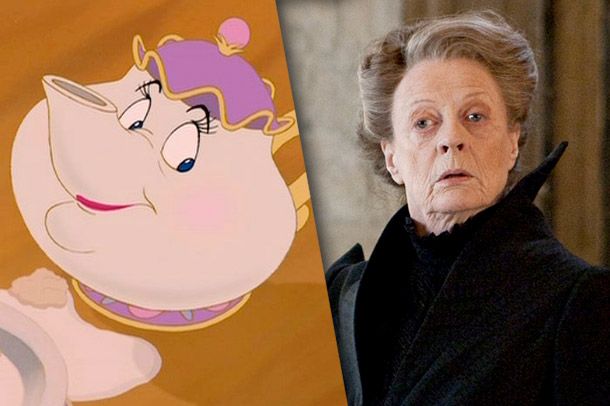 Chip could be made more pathetic if portrayed by Dobby 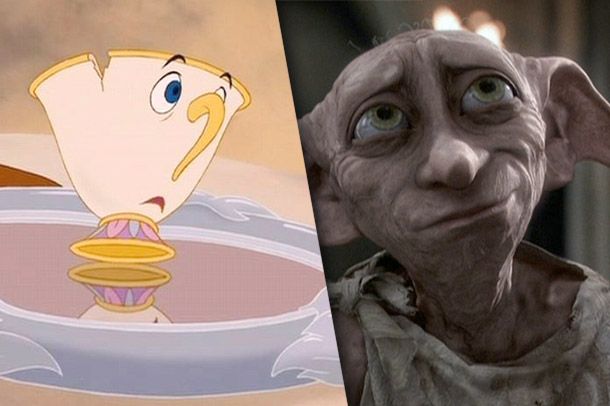 He dies, but he comes back to life as an innocent yet still vaguely indentured teacup. 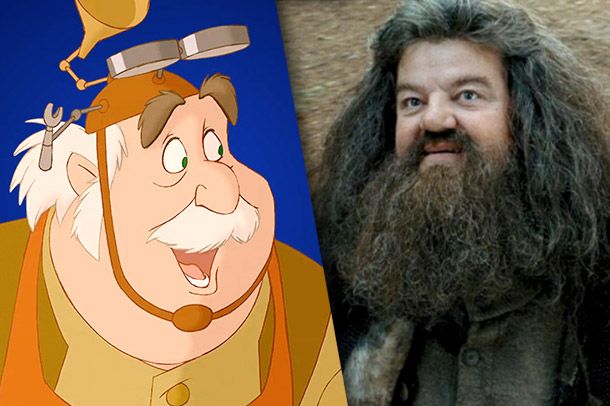 Doofy, lovable, kinda gets you into scrapes.

Footstool, as brought to you by Ron 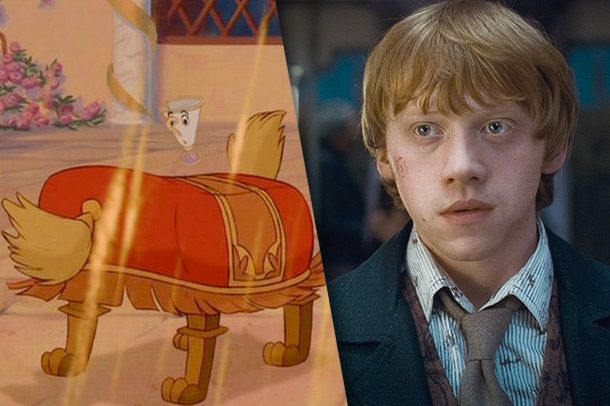 RON IS SUCH A FOOTSTOOL.

The Enchanted Mirror is just the Mirror of Erised 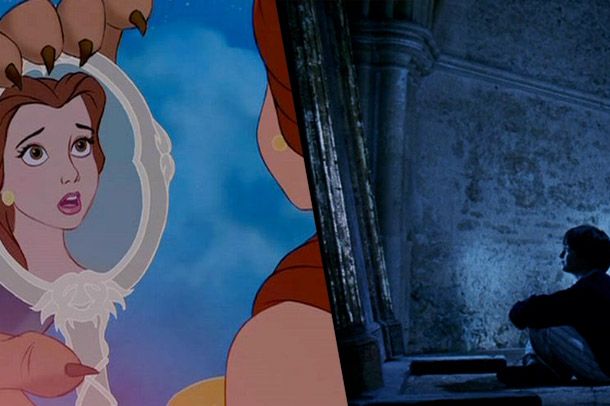 See your future and your dead family, all in one magical mirror.

The petals can fall off the Sorting Hat 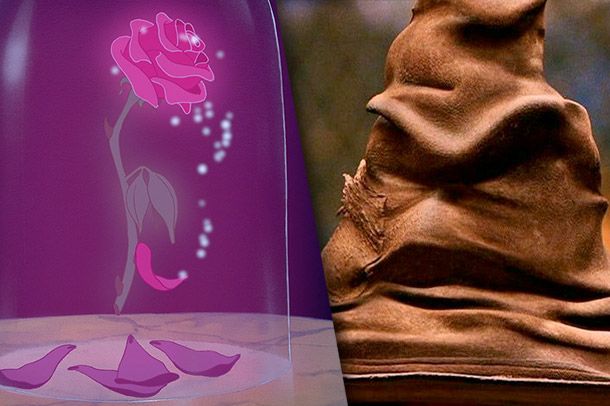 The glass-dome thing itself is a Hufflepuff.

The only character more persnickety than Cogsworth is Percy 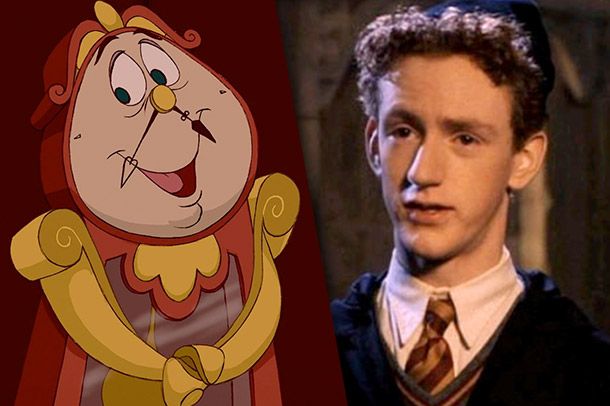 Let Wardrobe and Mrs. Weasley take care of you. 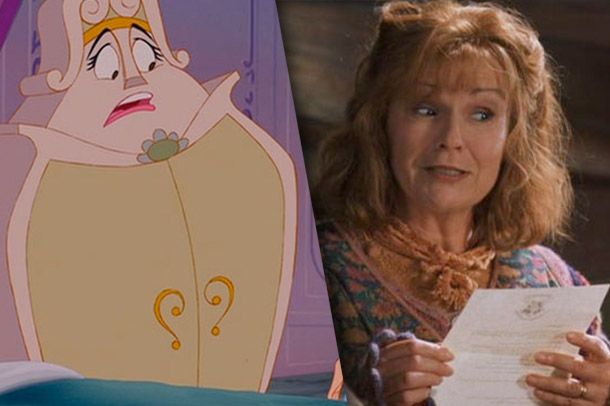 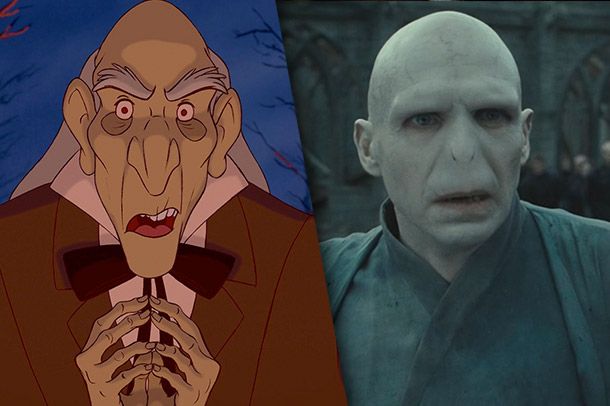 That one is easy. 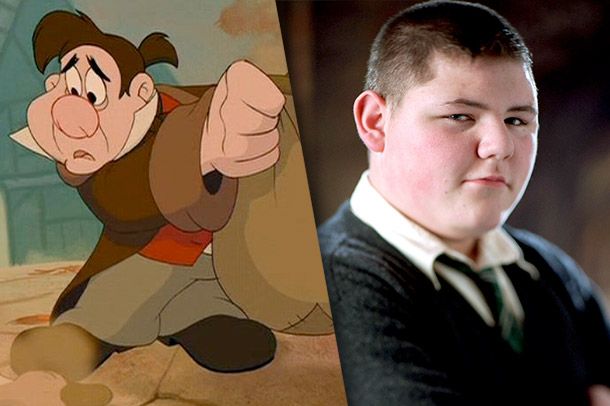 That one is easy, too. 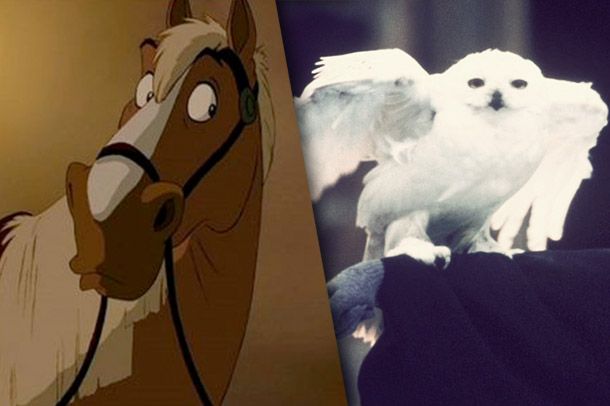 Too pure for this world, Hedwig. 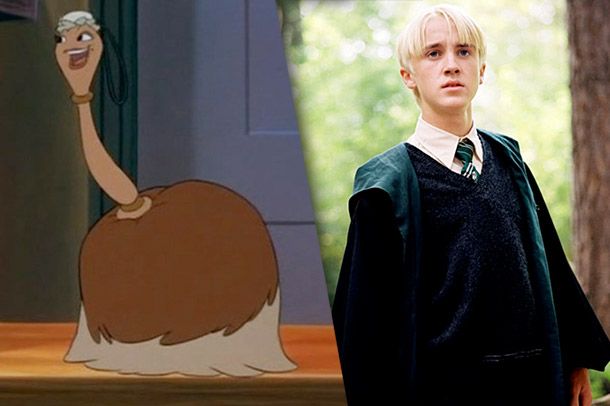 Harry doesn’t get to be anybody because he has enough already. Sorry, Harry!