With today’s news that Ryan Murphy has cast John Travolta as lawyer Robert Shapiro in his American Crime Story, the cast is already looking like a campy, true-crime-lover’s dream: David Schwimmer! Cuba Gooding Jr.! Murphy favorite Sarah Paulson! No doubt Murphy’s version of the O.J. Simpson case will go beyond a Dateline documentary and into Lifetime-movie territory. It just depends on who else he gets. He already seems to be doing a good job; however, as always, we have a few suggestions …

To jog your memory, here is who is already confirmed: 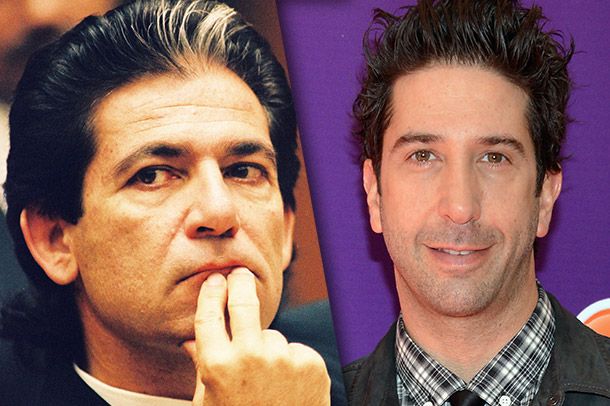 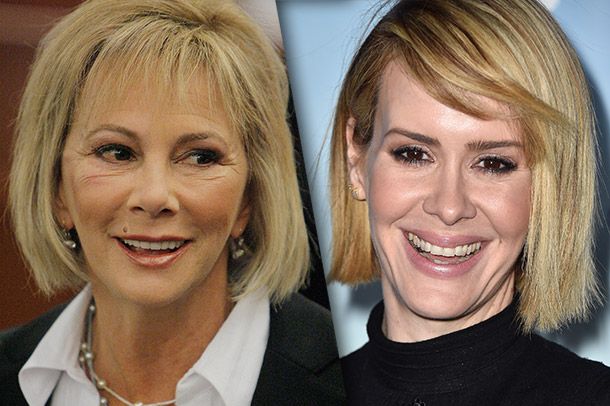 Cuba Gooding Jr. as the suspect himself, O.J. Simpson 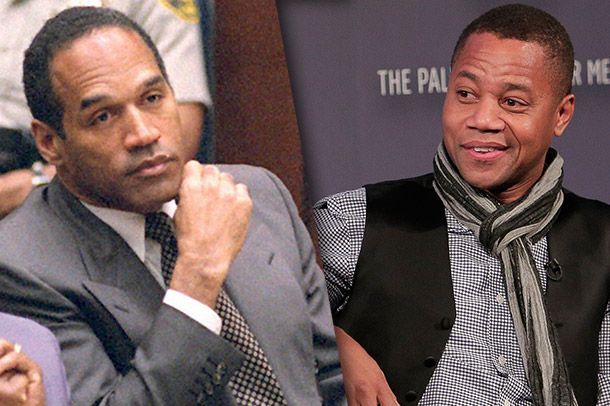 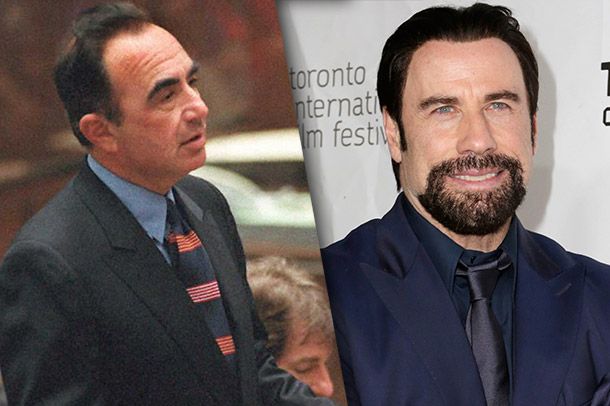 So, Ryan Murphy, here are some suggestions of our own:

Lance Reddick as Johnny Cochran
Not only did he recently play Haitian voodoo spirit Papa Legba on Murphy’s American Horror Story: Coven, he’s also the perfect age (and has the perfect intensity!) to play Simpson defense lawyer Johnny Cochran. I mean, have you seen Lost? No one else is really qualified to utter the trial’s most famous line: “If it doesn’t fit, you must acquit.” 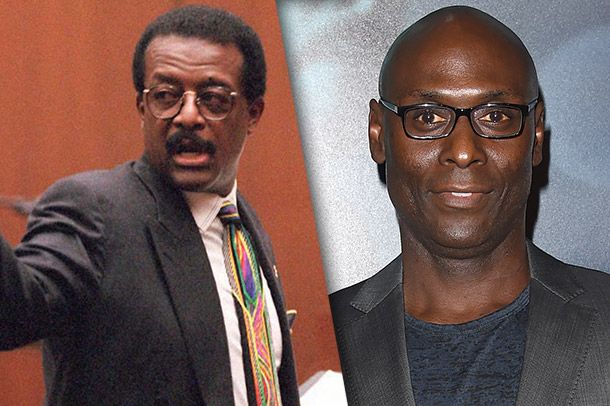 Ryan Hansen as Brian “Kato” Kaelin
We nominate Veronica Mars’ Ryan Hansen to wear the incredible blond wig they’re going to slap on whoever plays Kato, the most famous witness from the Simpson trial, who spun his 15 minutes of fame into let’s say 20 minutes of fame. The dude milked it, and Hansen’s perfect frat-dude persona would lend itself well to the good-looking Hollywood wannabe. 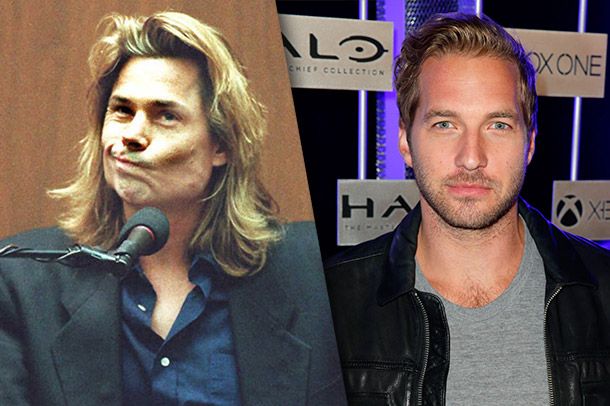 Drake as Chris Darden
If anything, a very Ryan Murphy choice. And, weirdly, a choice Drake seems like he might make as well. 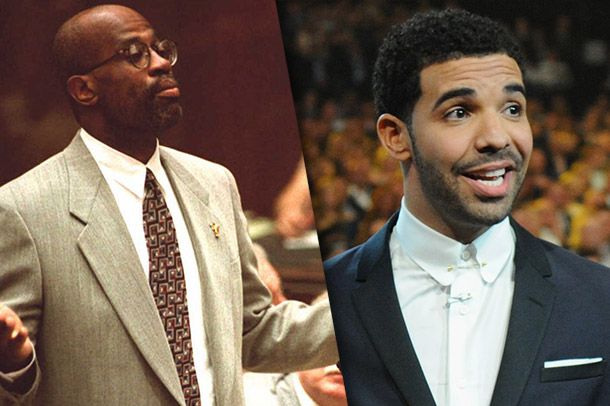 Matthew Morrison as Mark Fuhrman
With Glee airing its final season this year, no doubt Matthew Morrison would be down for a drastically different role on another Murphy project. How about playing Los Angeles Police Detective Mark Fuhrman — who wasn’t so innocent himself? He took a plea bargain against perjury charges soon after the trial ended. 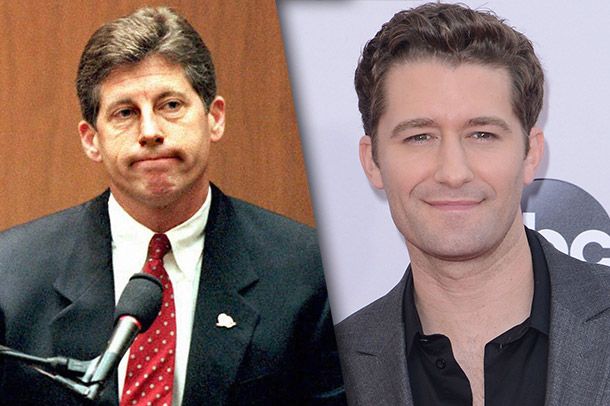 Mandy Patinkin as Alan Dershowitz
Old? Jewish? Someone Ryan Murphy would definitely have his eye on? It’s Mandy Patinkin! 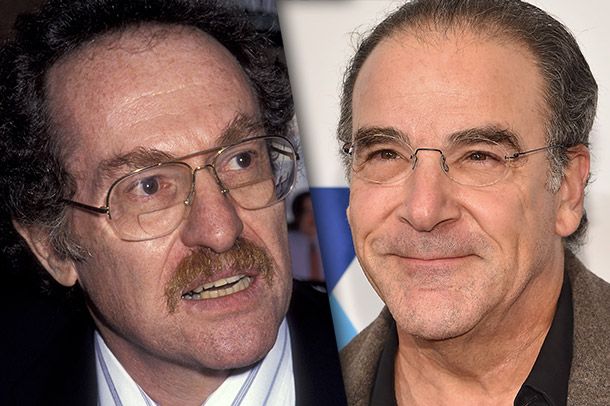 David Duchovny as Barry Scheck
With Californication over, David Duchovny might like the more serious role of Dream Team lawyer and DNA expert Barry Scheck, who went on to co-found the Innocence Project post-Simpson. 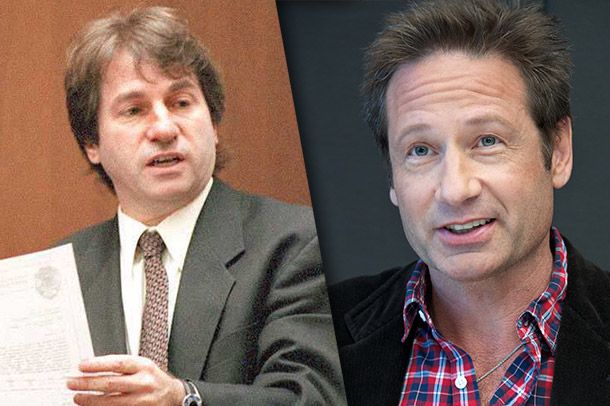 James Cromwell as F. Lee Bailey
As Nazi war criminal Dr. Arthur Arden in American Horror Story: Asylum, Ryan Murphy has written Cromwell a fair share of evil. How about a turn as Dream Team–er F. Lee Bailey — who helped draw attention to Mark Fuhrman’s racist comments and was himself disbarred in Massachusetts and Florida after the Simpson trial for “misconduct.” 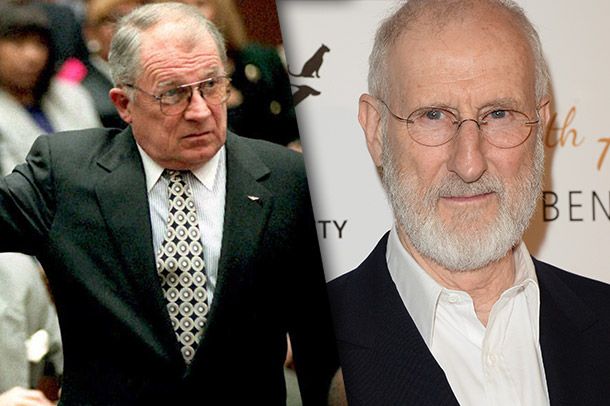 Connie Britton as Nicole Brown Simpson
She’d have go blonder, but it could work. 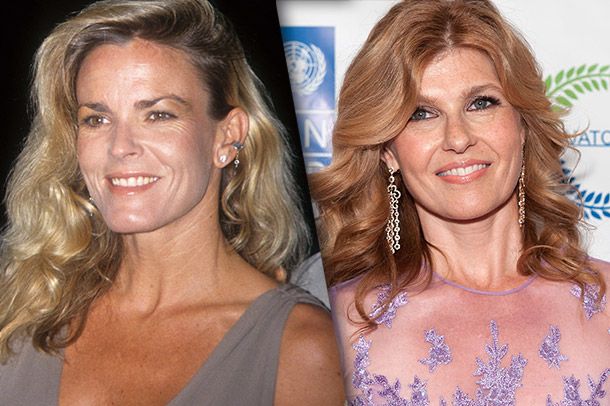 Adam Levine as Ron Goldman
We know Ryan Murphy loves the Maroon 5 front man: He cast him as a victim of Bloody Face in Asylum. 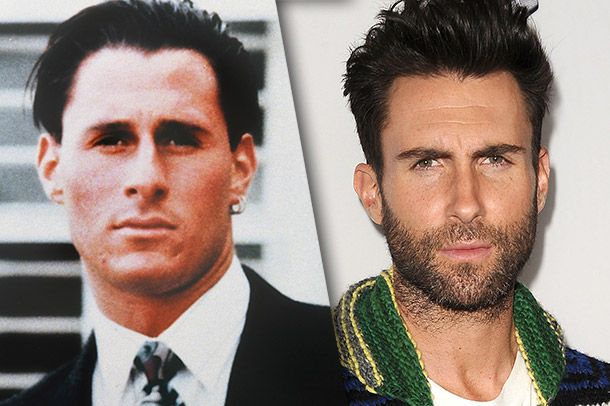 Kris Jenner as Kris Kardashian
Who else would Kris Jenner let play herself at an earlier age? Be honest. (She also pretty much looks the same.) 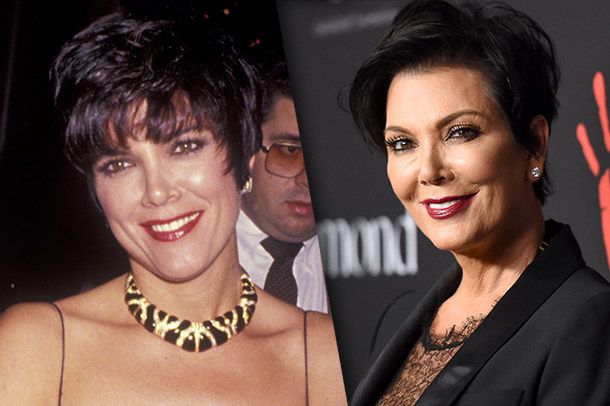 Rowan Blanchard as Young Kim Kardashian
During the Simpson trial, Kim would’ve been 13 years old. This is a great opportunity for Girl Meets World’s Rowan Blanchard, who could go off this video alone. 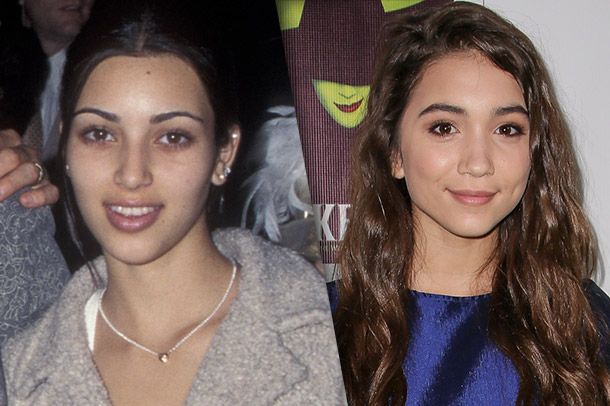 Jessica Lange as Judge Lance Ito
This would clearly be the role of a lifetime. 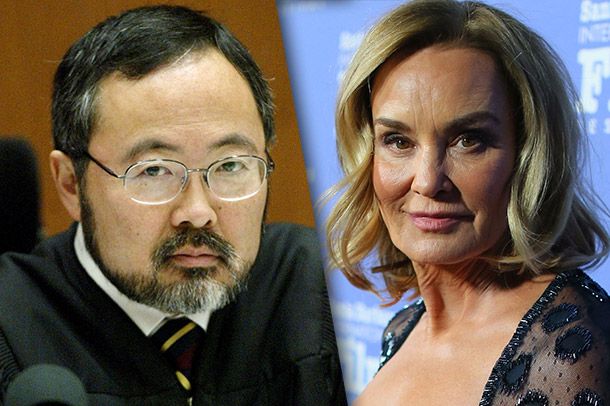 toxic workplaces 4 mins ago
Sutton Foster Responds to Abuse Allegations Against Producer Scott Rudin “The only positive outcome is the one that is happening.”
awards season 20 mins ago
Here’s the Complete List of Your 2021 ACM Award Winners A live show aired out of Nashville on Sunday night.
overnights 10:05 p.m.
The Nevers Recap: Freak Shows The shape of the true enemy becomes clearer in an episode more concerned with society’s response to the touched than the riddle of their existence.
overnights 9:35 p.m.
The Real Housewives of Atlanta Recap: Not-Quite-Friendsmas Drew’s final altercation with Latoya is the haphazard centerpiece of a lackluster conclusion to a frustrating season.
true love 9:09 p.m.
Travis Barker Gives Kourtney Kardashian’s Birthday a Big Thumbs-up What’s the opposite of a foot guy?
tributes 7:44 p.m.
Damian Lewis Pens Tribute to Late Wife Helen McCrory: ‘She’s Been a Meteor’ “She has shone more brightly in the last months than you would imagine even the brightest star could shine.”
lord of the rings 4:06 p.m.
Amazon Cancels Lord of the Rings Massive Multiplayer Online Game Now we’ll never get to play a Tom Bombadil Dance Dance Revolution mini-game.
revenge of the jocks 2:16 p.m.
Jeopardy! to Continue Its Jock Streak With Guest Host Joe Buck We propose a swap: Make Tournament of Champions winners play football.
tv review 9:16 a.m.
Mare of Easttown Is More Than It Appears to Be The HBO limited series starring Kate Winslet is not not a familiar-looking crime drama, but its appeal goes much deeper than that.
celebrity 1:31 a.m.
Paris Hilton Says 2004 Sex Tape ‘Will Hurt Me for the Rest of My Life’ “I didn’t want to leave my house, I felt like my life was over.”
r.i.p. Yesterday at 6:07 p.m.
Black Rob, ‘Whoa!’ Rapper, Is Dead at 51 The rapper born Robert Ross had recently shared a message of love following the death of DMX.
cosplay Yesterday at 4:22 p.m.
Tessa Violet’s New Music Video Is Pure Twilightcore Watch the artist formerly known as Meekakitty pay homage to 21st century cinema’s greatest scene: the Twilight baseball sequence.
last night on late night Yesterday at 2:35 p.m.
Amanda Seyfried Is Just Like Us, Wants ‘8 Mamma Mias’ Stephen Colbert can play the surprise fourth dad.
toxic workplaces Yesterday at 1:29 p.m.
Scott Rudin Will ‘Step Back’ From Broadway Amid Abusive-Behavior Allegations “After a period of reflection, I’ve made the decision to step back from active participation on our Broadway productions, effective immediately.”
extremely online Apr. 16, 2021
Jeffree Star Hospitalized and in ‘Excruciating Pain’ After ‘Severe’ Car Crash “This morning was one of the scariest moments of our entire lives. I’m so grateful to be here still.”
fantasy land Apr. 16, 2021
Amazon’s Lord of the Rings Budget Would Make Smaug Blush at About $465 Million And that’s just for the first season.
the gold rush Apr. 16, 2021
Oscars to Bring You ‘Husavik’ in Húsavík, Best Song Noms in Pre-Show All five Best Original Song nominees will be performed during a pre-Academy Awards special.
follow friday Apr. 16, 2021
Julia Young Was the Most Popular Girl at Sleepaway Camp We chatted it up with the comedian on Instagram Live today.
these reboots are manolos Apr. 16, 2021
John Corbett Swears on Chanel That Aidan Is in HBO Max’s Sex and the City Reboot SJP has neither confirmed nor denied this.
the industry Apr. 16, 2021
Ryan Coogler Says Black Panther 2 Production Will Stay in Georgia But he condemned the controversial new voting law in an op-ed.
More Stories