“Those are the people I started with,” Danza told Vulture. “Those are the people who accepted a fighter from New York who never acted before on their TV show.” He added, “I’m serious. That acceptance, that welcoming, is why I’m here. And so, for me, it was an incredible thing to have them here.” 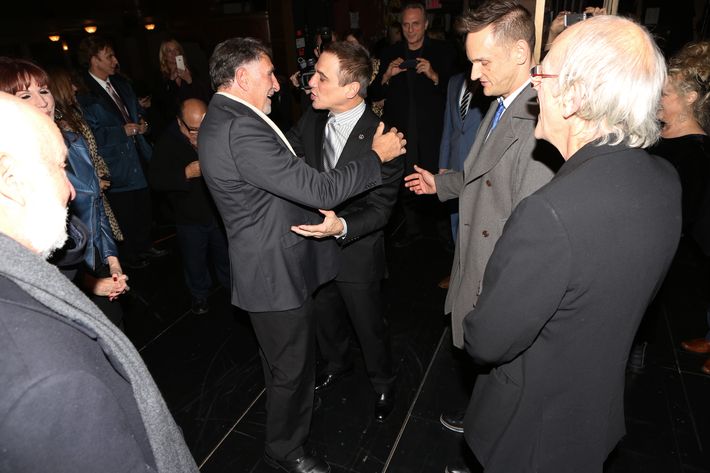 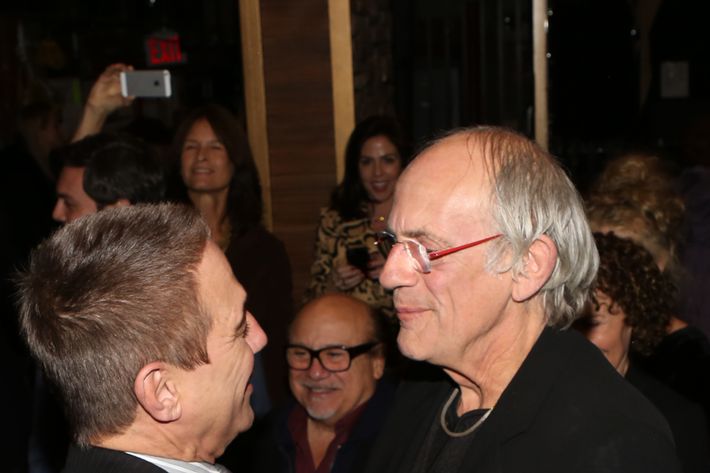