Corn is the secret ingredient in so much of our food — but increasingly, it’s also the secret ingredient in many of our tentpole movies. In theaters this weekend is the Wachowskis’ Jupiter Ascending, a sci-fi adventure about intergalactic eugenics (or something), seemingly without much reason to set foot in a cornfield — and yet the movie’s trailer takes an inexplicable detour into what looks like Iowa farm country. Likewise, this summer’s Fantastic Four reboot was preceded last week by another unnecessarily husk-filled teaser. It’s enough to make one wonder: Why is there so much corn in our blockbusters? Is there some kind of agribusiness conspiracy afoot? Is Big Corn secretly underwriting all of our action, sci-fi, and superhero movies to its own nefarious ends? Almost certainly. The shocking evidence is below. 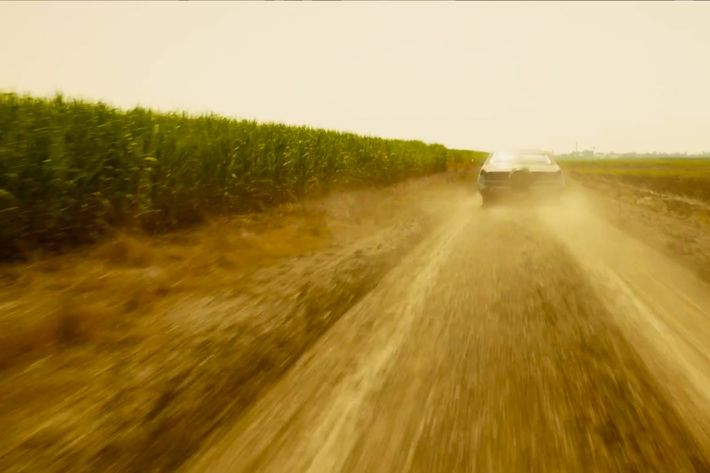 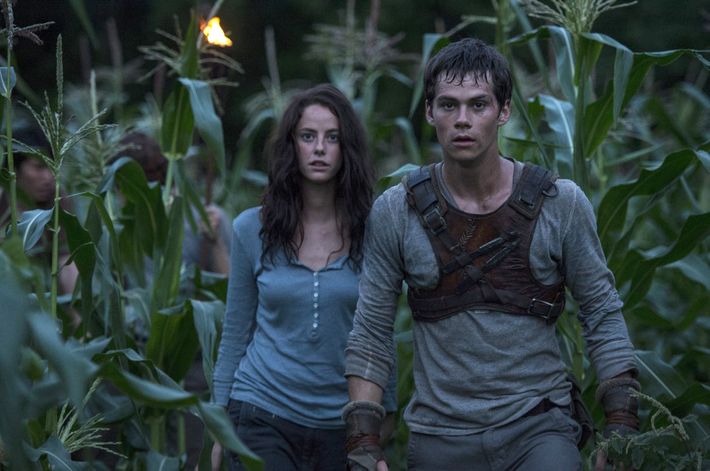 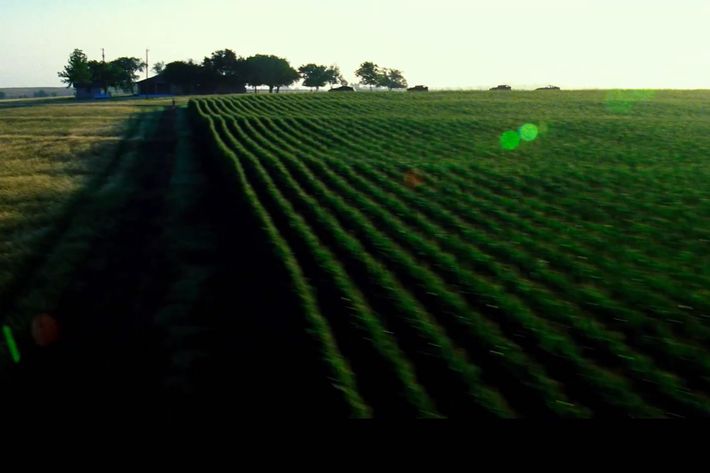 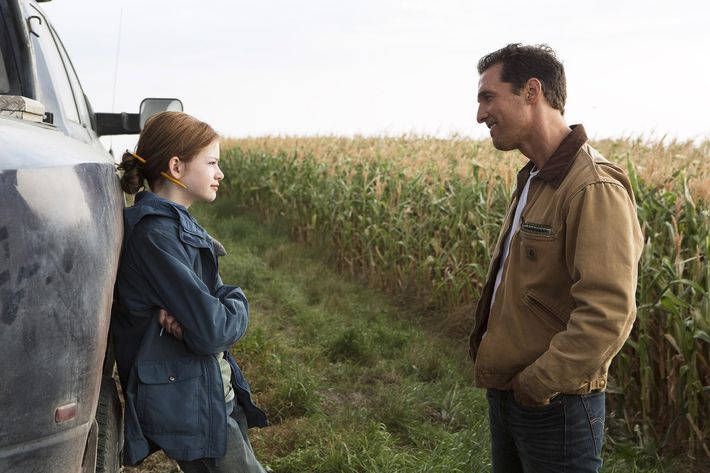 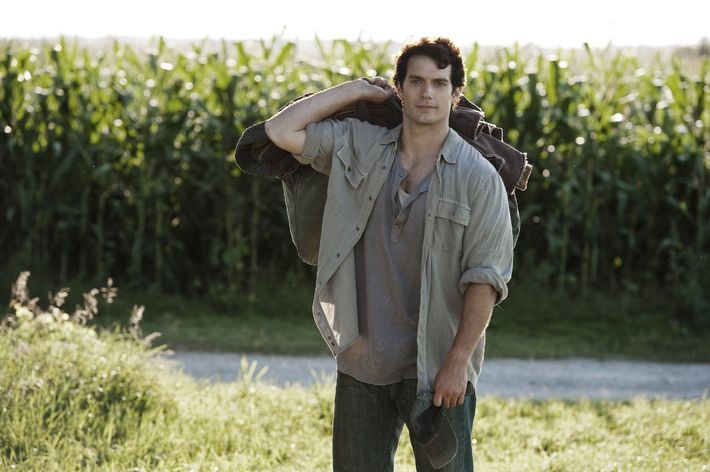 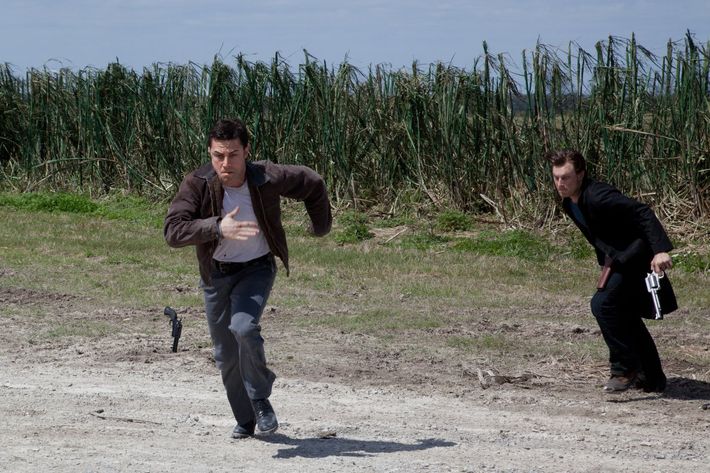 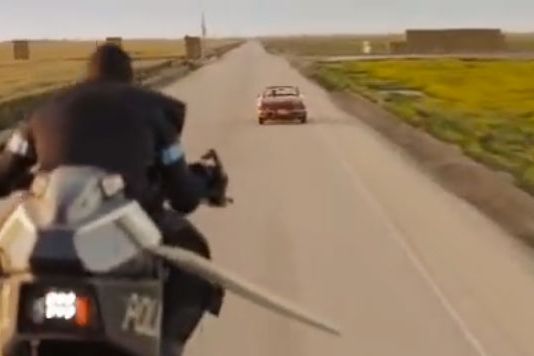 +Comments Leave a Comment
Is Big Corn Behind All of Our Blockbusters?