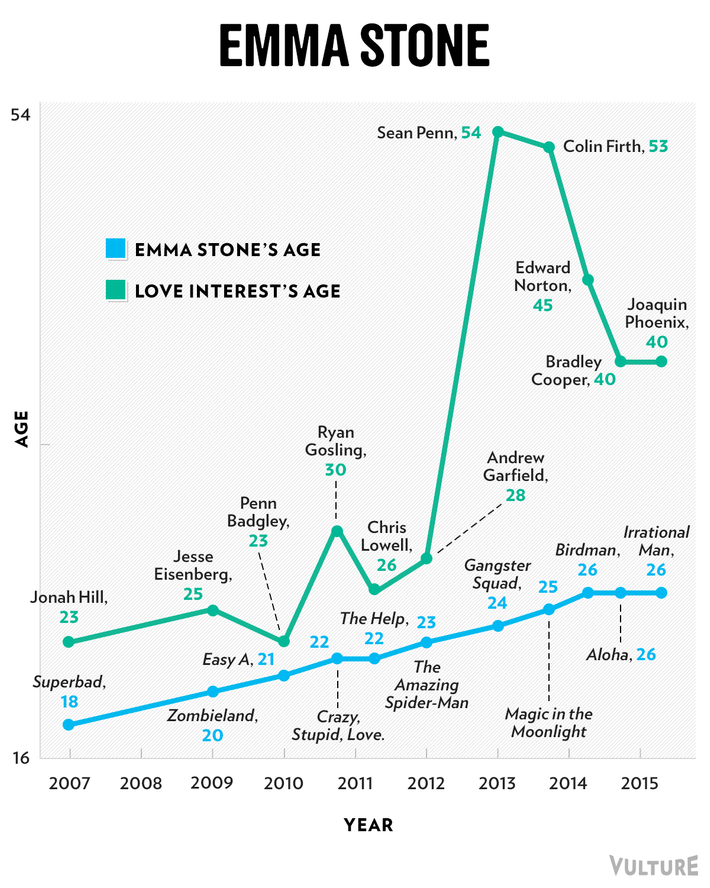 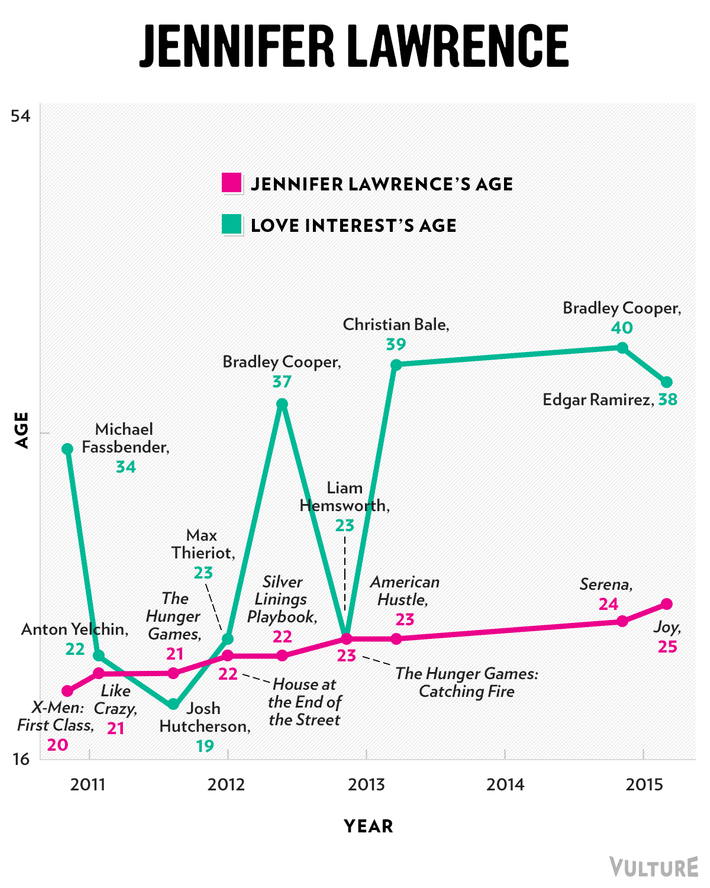 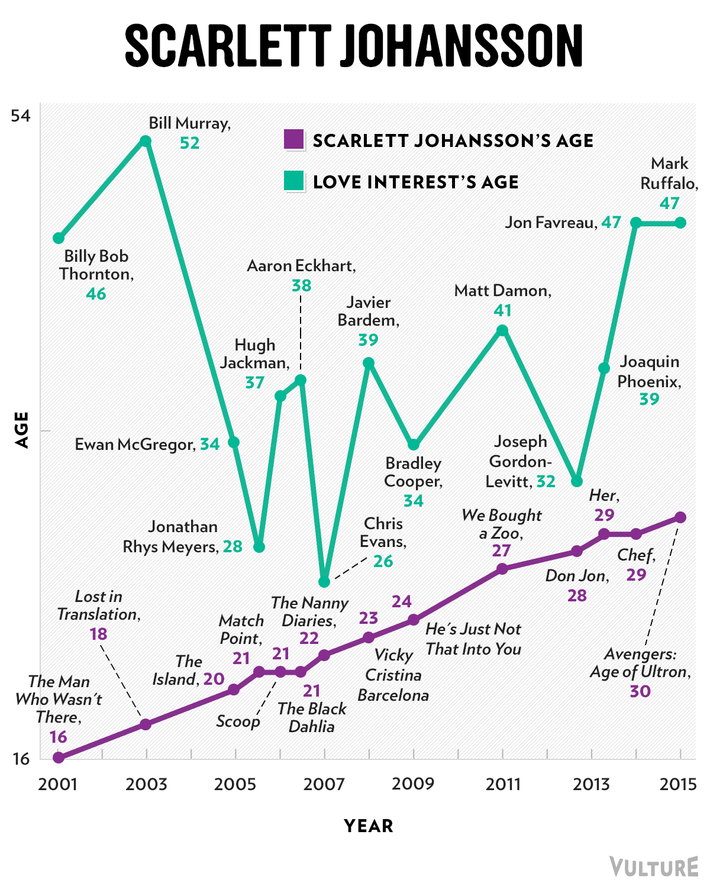 checking in 5 mins ago
Fawlty Towers to Open a New Location John Cleese and his daughter Camilla Cleese are rebooting the British comedy series.
theater review 6:00 p.m.
Lucy and Endgame Venture Into Extreme Caretaking The apocalypse is coming from inside the house.
awards season 5:43 p.m.
Gina Prince-Bythewood Says Academy Fails to Recognize Black Artists Calling Woman King’s Oscar’s shutout “a reflection of where the Academy stands.”
bad mormon 5:00 p.m.
The Mormon Church Won’t Let Heather Gay Make Merch The Bad Mormon author and reality TV star says her latest drama with the church is “all about the merch.”
classical music 3:30 p.m.
Gustavo Dudamel Will Take Over the New York Philharmonic But not until 2026.
you again 2:44 p.m.
A Highly Condensed Recap of You, Season Three Having trouble keeping track of Joe Goldberg’s love-inspired murders last year? Here’s a recap before boarding season four.
all the stars are here 1:28 p.m.
Taylor Swift Worked the Room at the 2023 Grammys Everyone from Jack Antonoff to SZA to Bonnie Raitt got pics.
oscars 2023 12:55 p.m.
The Movie Industry’s Confused ‘Eat the Rich’ Fantasy What Triangle of Sadness and The Menu get wrong about class warfare.
post-grammys 12:30 p.m.
Offset Denies Rumors From the Peanut Gallery A video of Cardi B backstage at the Grammys suggests Offset and Quavo may have been at odds.
vulture 10x10 12:21 p.m.
The Hansberry Puzzle 15-Down, Six Letters: ___ Beach: The Real Orange County.
la transplants 12:00 p.m.
La La Land to Ditch the City of Stars for Broadway Ya like jazz?
movie review 11:00 a.m.
Magic Mike Shouldn’t Date Channing Tatum’s Mike Lane is the holy hunk, and his own desires seem incidental — tough stuff when you’re supposed to be half of a steamy couple.
By Alison Willmore
grammys 2023 10:19 a.m.
CBS Got Duolingo Bad Bunny may have been “[Singing in non-English],” but now you can read what he’s saying.
good one podcast 8:00 a.m.
‘What Would She Expect Out of Me? Would She Like It?’ Marc Maron on grieving Lynn Shelton and the first joke he made about her death.
By Jesse David Fox
was it as 1:42 a.m.
Harry’s House Spun Backward at the Grammys “The moment the curtain opened and it was time to perform, the turntable started spinning in reverse.”
simple twist of fate Yesterday at 11:58 p.m.
Girl From the North Country Becomes Girl on the Big Screen The Bob Dylan–inspired Broadway musical is becoming a feature film.
overnights Yesterday at 10:01 p.m.
The Bachelor Recap: Best Friends Forever The Bachelor universe is a delicate ecosystem, and Zach may have just stomped all over it.
overnights Yesterday at 9:30 p.m.
Below Deck Recap: The Fall of Fraser Fraser, you’re not here to make friends! You’re here to boss some girls around!
a sightline for sore eyes Yesterday at 8:31 p.m.
Heartbreak Is Now More (or Less) Expensive at AMC Theatres New changes to ticket prices are causing concern for movie lovers and actors.
grammys 2023 Yesterday at 6:30 p.m.
How Harry’s House Beat Beyoncé Attempting to explain a painful-to-swallow win.
More Stories