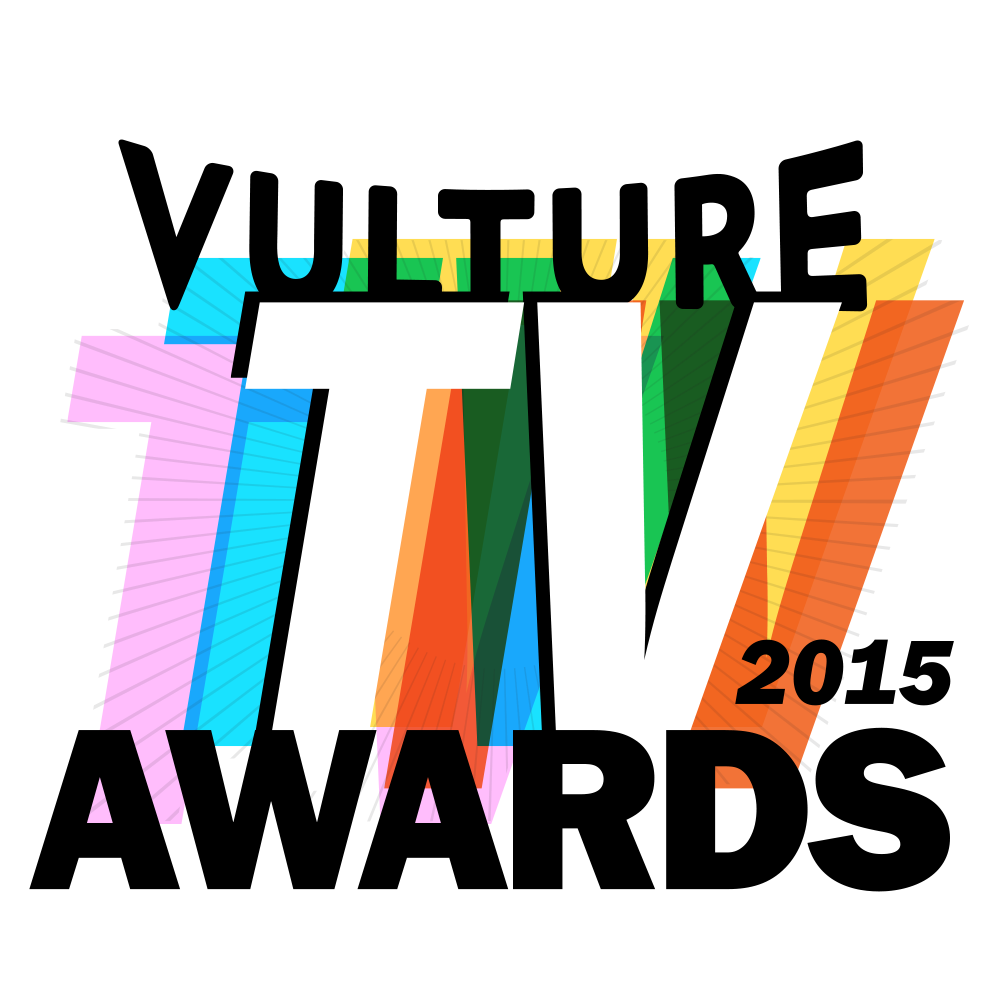 This week, Vulture’s second annual TV Awards will honor the best in television from the past year. (Take a look back at 2014’s winners.) Our TV staff ruminated on the shows that have aired since last June and whittled a long list of contenders down to 115 nominees and 23 winners, which will be unveiled in the days ahead. We also enlisted Mike Schur, Kenya Barris, Marti Noxon, and other influential creators to write about the shows, actors, and moments that left them speechless this year.

Since any awards show worth its hardware (confession: we present no hardware) has an opening act, we asked comedian Cameron Esposito to kick things off for us. See her monologue below, and then watch for our first round of awards tomorrow. We’ll see you in the comments.

departures 17 mins ago
Joss Whedon Bows Out of Forthcoming HBO Series The Nevers Whedon is currently under investigation by Warner Bros. for alleged misconduct on the set of Justice League.
now streaming 8:00 p.m.
The 40 Best Horror Movies on Amazon Prime Hereditary, The Village, I Know What You Did Last Summer, and more.
casting 7:27 p.m.
Mads Mikkelsen Will Replace Johnny Depp as Grindelwald in Fantastic Beasts Avada Kedavra, Johnny Depp.
gobble gobble 6:50 p.m.
What to See, Watch, and Stream This Thanksgiving With the family or at home.
By Gabrielle Sanchez
movie review 6:38 p.m.
It’s the Uncozy Parts of Happiest Season That Make It Interesting The Kristen Stewart-Mackenzie Davis Christmas rom-com is at its best when it acknowledges the cruelty underscoring its holiday hijinks.
By Alison Willmore
now streaming 5:00 p.m.
The 30 Best Movies for Kids on Netflix Spider-Man, Ralph Breaks the Internet, Casper, and more.
how-to 4:55 p.m.
Circle Jerk’s Recipe for a Viral Theater Hit “If it gets screwed up, that’s part of the energy.”
grammys 2021 4:51 p.m.
Justin Bieber Would Like the Grammys to Recognize Him As an R&B Artist The Recording Academy’s interim president responded to Bieber’s criticisms in an interview.
overnights 4:29 p.m.
The Real Housewives of Salt Lake City Recap: Take Me To Church We finally get some more intel on that whole grandpa-husband situation thanks to Meredith, who apparently loves mess even more than we do
acting 3:24 p.m.
Mary Steenburgen’s iPad Is the Real Star of Happiest Season It’s the one element of this film that is absolutely, unimpeachably perfect.
trailer mix 3:16 p.m.
House of Ho Trailer: There’s Some Hos in This House HBO Max documents the crazy rich life of a Vietnamese American family in Houston.
vulture lists 3:00 p.m.
A Definitive Ranking of Friends Thanksgiving Episodes Missing toes, Brad Pitt, and Chandler in a box.
one grand books 2:39 p.m.
Lily Cole’s 10 Favorite Books Music for Chameleons, A Room of One’s Own, The Gift, and more.
By Lily Cole
vulture recommends 2:30 p.m.
The Films to Be Buried With Podcast Will Make You Think About Your Whole Life Hosted by Ted Lasso’s Brett Goldstein, the show provides a personal look into the lives of its guests.
fa la la la what 2:21 p.m.
Oh No, There Are 82 New Christmas Movies This Year Your definitive guide to 2020’s absolute deluge of made-for-TV holiday fare, on Netflix, Hallmark, Lifetime, and more.
By Rebecca Alter
windsor woes 2:19 p.m.
The Crown Found Its Scoundrel in Charles If the Netflix series once wanted us to see the prince as a sensitive man dragged along by an unfeeling system, it certainly doesn’t anymore.
vulture recommends 2:00 p.m.
The 59 Best Movies to Watch With Your Parents During Quarantine For anyone who’s riding out the coronavirus at their childhood home.
By Nate Jones
snl 1:55 p.m.
SNL Taps Timothée Chalamet, Jason Bateman, and Kristen Wiig to Host And Morgan Wallen is getting a second chance as musical guest.
overnights 1:44 p.m.
The Bachelorette Recap: Listen to Your Heart When it comes to the Bachelor Universe, the answer to the question “Has anyone involved in this program learned anything?” is always no.
teasers 1:24 p.m.
The New Clifford the Big Red Dog Is Terrifying Who’s a big, monstrous boy?
More Stories